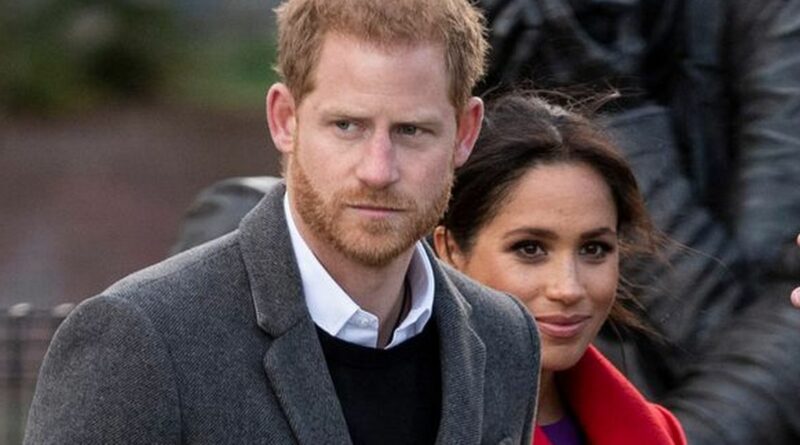 A couple of years after it was revealed Meghan Markle was becoming worried that Prince Harry was becoming homesick a royal expert has now suggested her fears are coming true.

It was reported that the Duke of Sussex was struggling to settle into life in the US after moving to Los Angeles in 2020, after officially quitting the Royal Family.

And with 37-year-old Harry now taking up one of his favourite pastimes – polo – it has been implied that he is hankering for the things he loved to do back in the UK, maybe a sign he is missing being back in Blighty.

He has also been socialising with new friends as he attempts to acclimatise to his LA lifestyle at their £11 million mansion in Montecito, while Meghan is doing all she can to help him feel settled, which includes cheering him on at polo.

But royal author Duncan Larcombe told Closer magazine that he reckons his self-imposed exile may be having a detrimental effect on him.

He said: “He seems homesick to me. Harry’s suddenly playing polo again and drinking with his new friends – all things he used to enjoy doing in the UK.

“Meghan is cheering him on on the sidelines, helping create this perfect LA life for him to justify what he’s given up in the UK. But something doesn’t seem to sit right. Harry looks unhappy. He is living out there in self-imposed exile and Harry is a very sociable person.

“He must sometimes wonder if everything he has given up has been worth it.” These fears were mooted two years ago, not long after they moved to California, with an insider telling OK! Magazine: “He’s going through what many people would experience when they make such a massive life change – just on a much bigger level.

“Meghan is worried that if Harry doesn’t start feeling more positive about their decision they’ll end up regretting their life choice.”

The Daily Star has approached the Duke of Sussex for comment.