Looks like the jetlag’s caught up with mum! Meghan Markle’s 61-year-old mother Doria catches 40 winks as she’s driven to Frogmore House for the champagne-fuelled reception

It had clearly already been a long and emotional day for the mother of the bride.

But there was still some energy needed for Saturday’s evening reception. Perhaps hit by a sudden bout of jetlag after flying into Britain on Wednesday, Doria Ragland, 61, was spotted grabbing 40 winks while she was being driven to the final event of the day at Frogmore House.

Her short nap apparently did the trick as she managed to last the course. 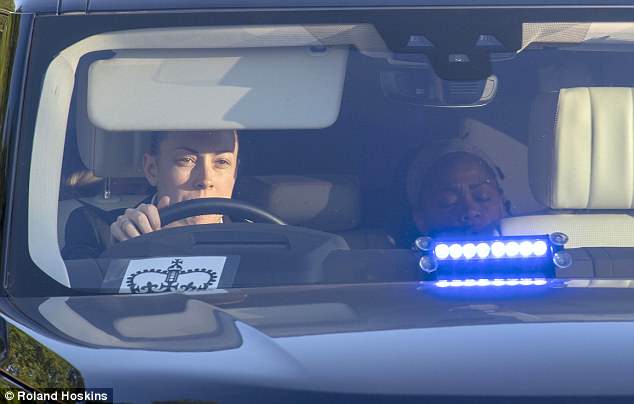 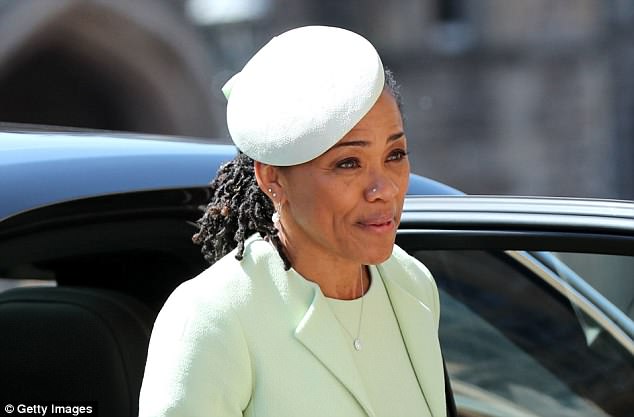 As curfews and lockdowns loom, cuffing season will be curfing season for 2020
Celebrities News

Ask Amy: Crumpled friendship could be smoothed out – The Denver Post
Travel