Thomas Markle Sr left the pot of blooms on the doorstep of Doria Ragland’s LA home. 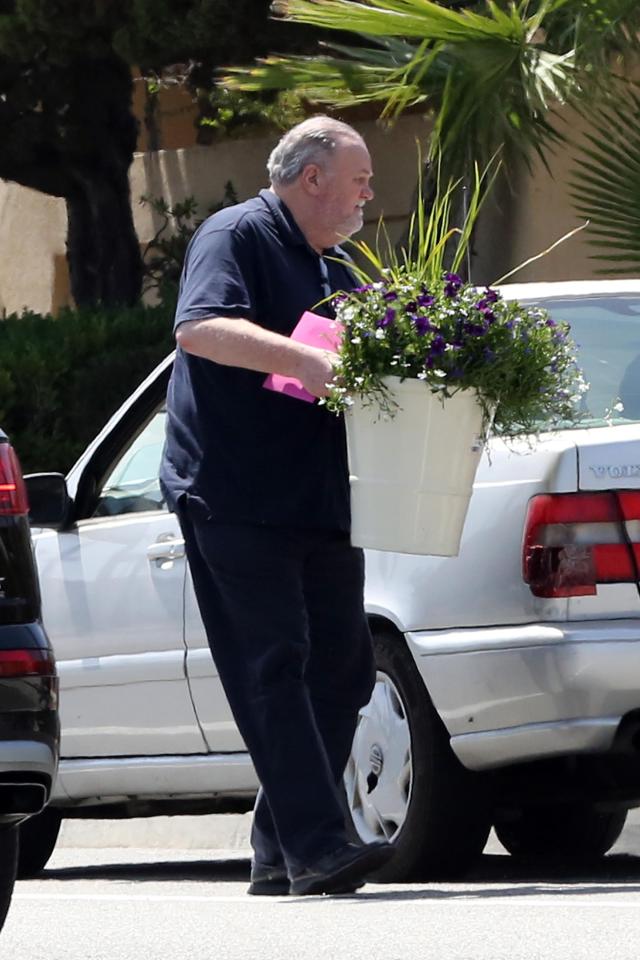 His gesture seemed to be well received when she found the gift hours later.

Former Hollywood lighting director Thomas Sr, 73, and social worker Doria, 61, married in 1979 but divorced in 1988 when Meghan was a tot.

A source said: “Thomas is clearly trying to work his charm on Doria before the wedding.
“With the eyes of the world on them both, it makes sense. 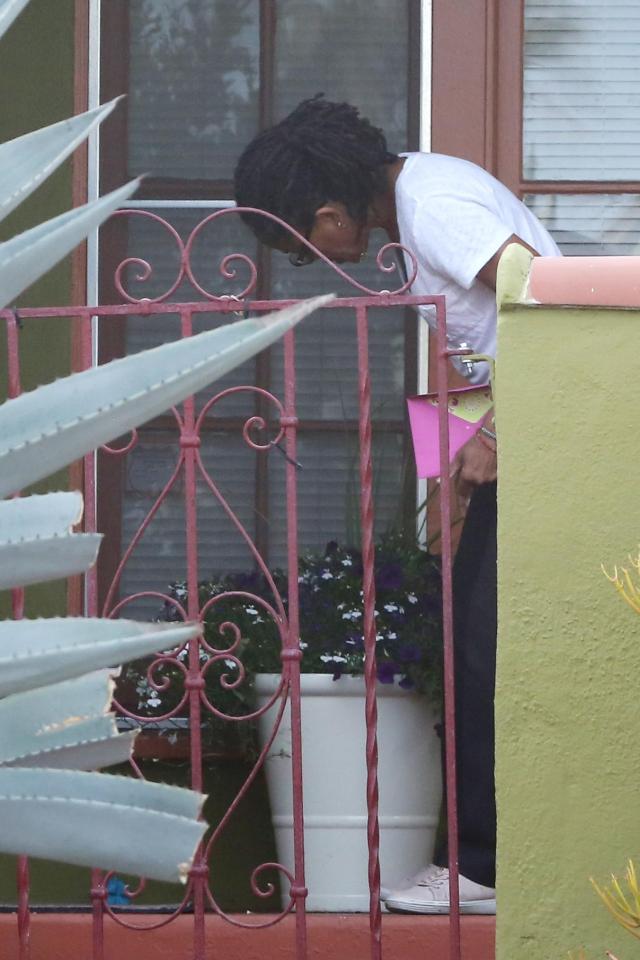 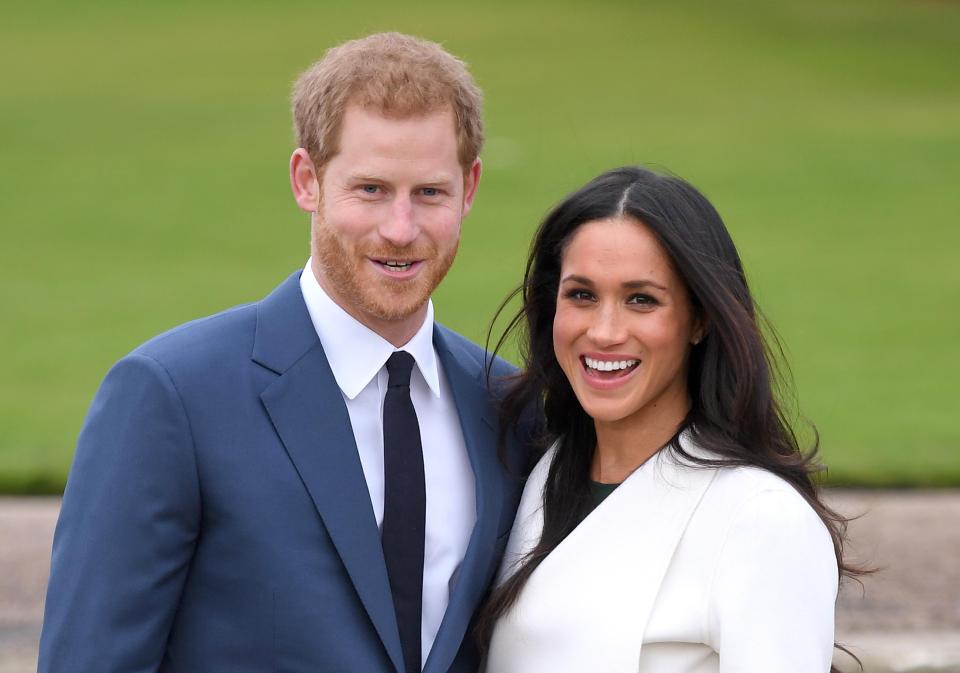 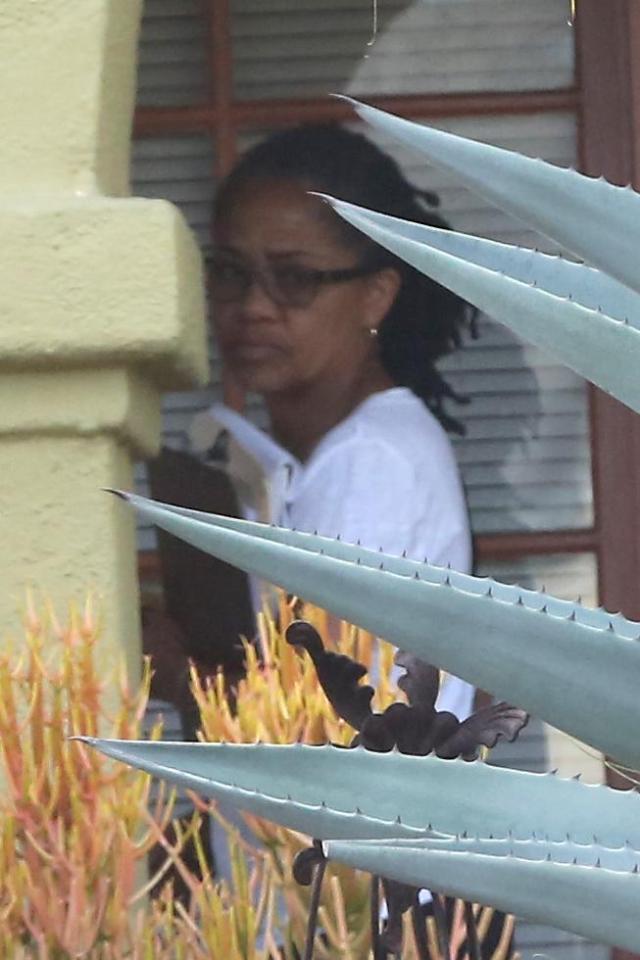 “There have been various squabbles in Meghan’s wider family, but her mum and dad have remained largely silent and both want to do their absolute best for her.”

Thomas is understood to have gone home to Rosarito, Mexico, after visiting Doria’s home.

Neither have flown to London yet despite the wedding being just one week away.

The pair will meet the Queen and Prince Philip days before the Windsor Castle ceremony.

They will also be introduced to Prince Charles and Camilla, best man Prince William and Kate.

In a break with tradition, social worker Doria will travel in the car with Meghan, 36, to Windsor Castle.

She will get out at St George’s Chapel before the bride is driven to the West Door, where she will be met by Thomas Sr.

He will then walk his daughter down the aisle.