This appears to be a reference to the speech Melania made to the 2016 Republican national convention which was widely accused of plagiarising a similar speech made by Michelle several years before.

Katalina from Ohio suggested ‘I still really don’t care, do you?’

In 2018 Melania wore a coat which had the slogan ‘I really don’t care do u?’ written on the back.

This attracted controversy as the first lady was on her way to visit migrant children under detention in Texas, following controversy over their treatment. 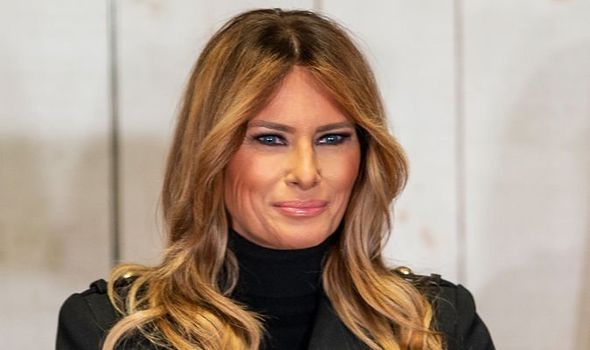 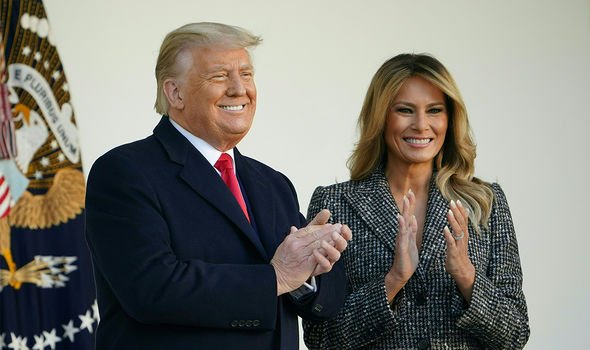 During a later interview with ABC News she admitted wearing the coat again on the way back from the centre after seeing “how the media was obsessed about it”.

Melania added: “It was kind of a message, yes.”

Katalina accompanied her suggestion with a picture of Melania wearing the coat in 2018.

Another Twitter user suggested ‘The Art of Darkness’ as the name accompanied with photographs of the White House after it was decorated for Christmas under the direction of Melania. 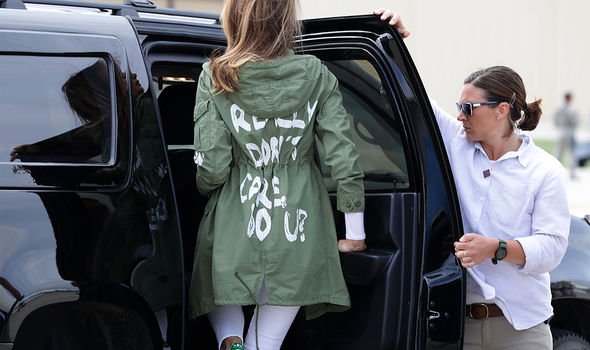 However, the president is refusing to concede defeat alleging, without providing substantial evidence, that he was the victim of mass electoral fraud.

The Trump campaign launched a number of legal challenges but thus far these haven’t overturned the result in a single state.

Mr Biden is due to be inaugurated as president on January 20. 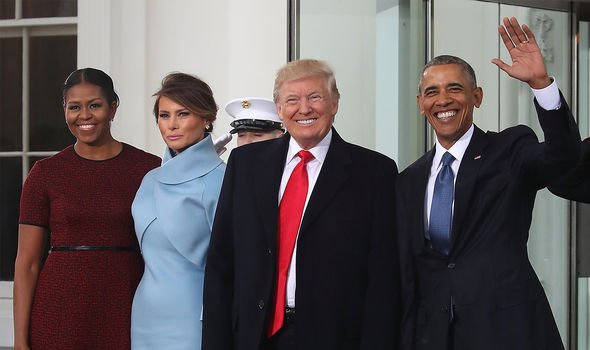 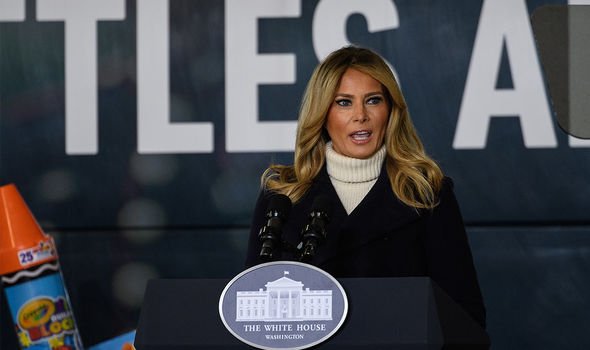 A number of other Twitter users used the #TitlesForMelaniasMemoir hashtag to take aim at the president.

A third suggested: ‘How To Marry A Millionaire… Who Says He’s A Billionaire.’

Critics of Mr Trump have long suggested the New York real estate agent isn’t as rich as he claims.

The news Melania is considering writing a memoir was broken by Page Six at the end of last month.

Speaking to the site a source close to the first lady said: “Melania is in meetings to write her White House memoir. 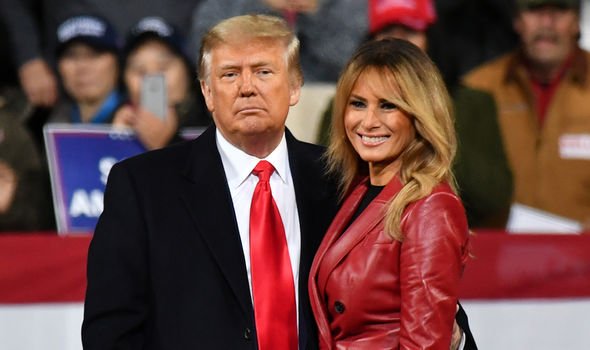 “And it would be her money — a chance for her to earn on her own.”

They added President Trump has been “encouraging her” to go ahead with this plan.

Mr Trump has already published a number of autobiographical books, including ‘Trump: The Art of the Deal’ which was published in 1987.