The First Lady told People magazine in 2016 that she prefers to have separate bathrooms for herself and her husband Donald Trump, and believes it helps their marriage. Of course, with their vast wealth, they have been able to enjoy what many families will not be able to in this respect. People Magazine suggested that Melania may want to “redecorate” in the White House to keep up this separation.

Meanwhile, Donald said: “If I were elected, I would maybe touch it up a bit, but the White House is a special place.

“You don’t want to do too much touching.”

However, bathrooms might not be the only thing that is separate in their lives – it has been reported that Donald and Melania actually sleep in different beds too.

In the 2018 book ‘Fire and Fire: Inside the Trump White House’, author Michael Wolff claimed: “He retreated to his own bedroom – the first time since the Kennedy White House that a presidential couple had maintained separate rooms.” 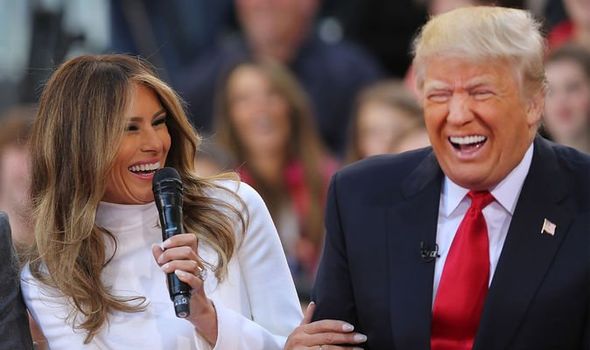 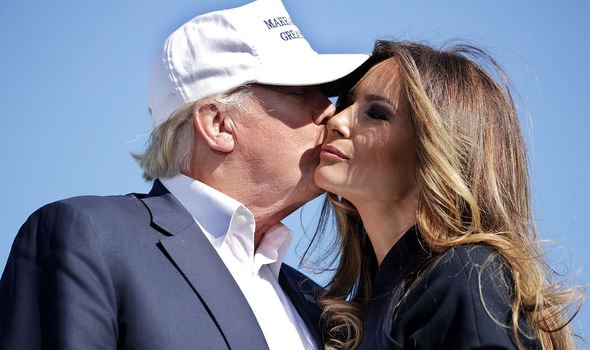 This was confirmed by Us Weekly, which asserted that Melania “refuses to share a bed with Donald even on the rare occasions when they sleep in the same city”.

This was referring to the fact that Melania did not move to Washington DC straight away after her husband became President, choosing to remain in her New York flat with her son Barron until he finished his school year.

The decision to be apart for five months at the beginning of the Trump administrations suggests that the couple do not mind having some space between them.

That said, there has been vast speculation as to why the Trumps might sleep separately. 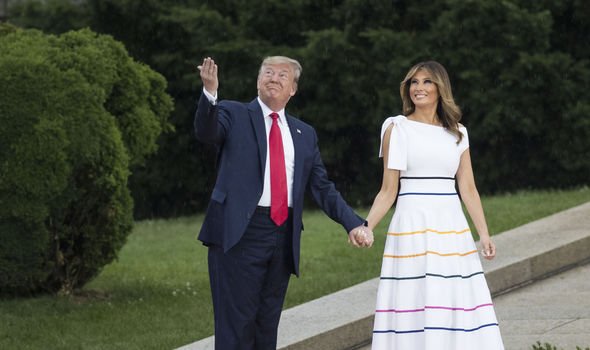 According to Vanity Fair, separate bedrooms are “the ultimate status symbol”.

The publication added it does not necessarily mean they have a rocky marriage, pointing out “one in four couples sleep in separate beds”, according to the National Sleep Foundation in 2015.

First Lady scholar Annette Dunlap confirmed that separate bedrooms has “long been a sign of affluence and privilege”.

She told People: “It was kind of a European thing. 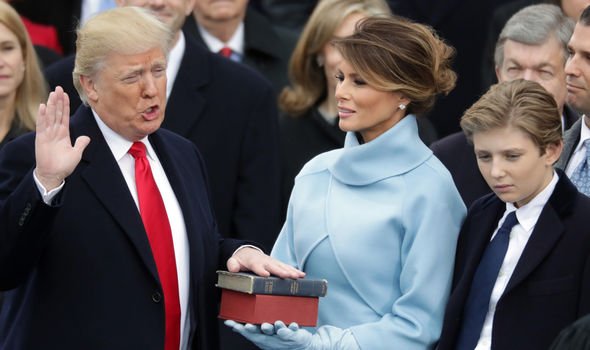 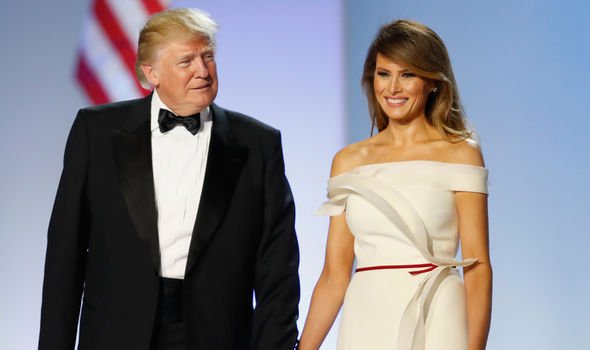 “The idea of sleeping in the same bed together in the late 19th century and early 20th century was a symbol of poverty, because you couldn’t afford your own bed or your own bedroom.”

She said: “She takes care of Barron – he’s been quoted that he’s never changed a diaper – and they live separate lives, which I believe they led in New York.”

Another reason they may sleep separately is that Donald is an early riser – he generally gets up around 5.30am, watches cable news and starts tweeting, whereas Melania wakes up a little later, two close friends told The Washington Post.

In the interview with People in 2016 in which Melania revealed the tip about separate bathrooms, she explained that her husband is “travelling all the time” and so she provides the stability for their son.

She said: “Barron needs somebody as a parent, so I am with him all the time,” adding that she does not have a nanny.

The First Lady described how she helps Barron with his homework, takes him to after-school activities and encourages him to try out different things. 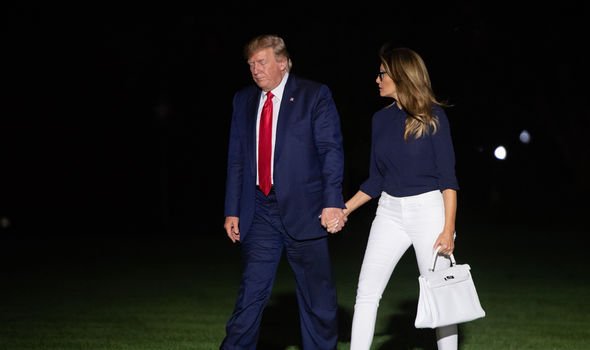 She said: “He wants to be a golfer, a businessman, a pilot. It’s that age when you introduce him to stuff, and I like to be very hands-on.”

In terms of her own interests, she said she enjoys tennis, pilates and reading magazines in her spare time.

Melania added: “You need to live your life while also helping your husband.”

Hunt for third worker who escaped from Covid-hit farm
Travel