The practice of an athlete's farewell message to a fan base has basically become a science.

A photo of the athlete embracing fans, a direct thank you for all the support, a reminiscing about the good times (assuming there were any), a mention about how the city embraced their family and vice versa, a pledge the community will be a part of them no matter were they play. These are all tried and true tools available to an athlete or their social media team.

In his farewell message to the Denver Broncos, running back Melvin Gordon went … a different route. 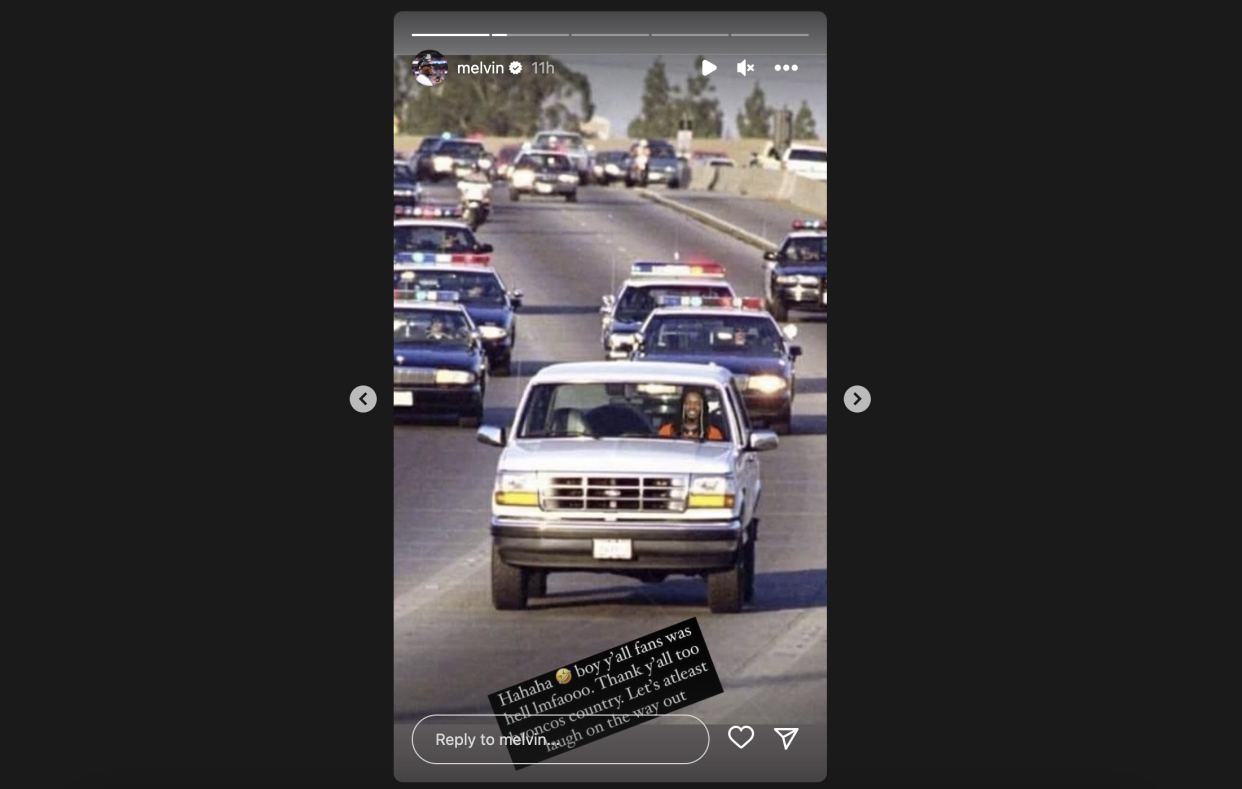 Yes, that would be a reference to the Ford Bronco driven by O.J. Simpson in his infamous car chase on the 91 Freeway in Los Angeles. Could this mean Gordon is signing with the Los Angeles Rams or Chargers? Let's hope not.

Gordon was waived by the Broncos on Monday, a day after a costly fumble in a loss to the Las Vegas Raiders. Gordon had been in his third season with the Broncos after joining the team in free agency in 2020, then re-signing on a one-year deal last offseason.

In three seasons and 41 games with Denver, Gordon posted 2,222 rushing yards (4.4 yards per attempt) and nine touchdowns on the ground, plus 594 receiving yards and three touchdowns through the air. Crucially, however, he also fumbled 12 times, including five times in only 10 games this season.

That led to Gordon's ouster from the Broncos this week, but at least he managed to enjoy himself on the way out. 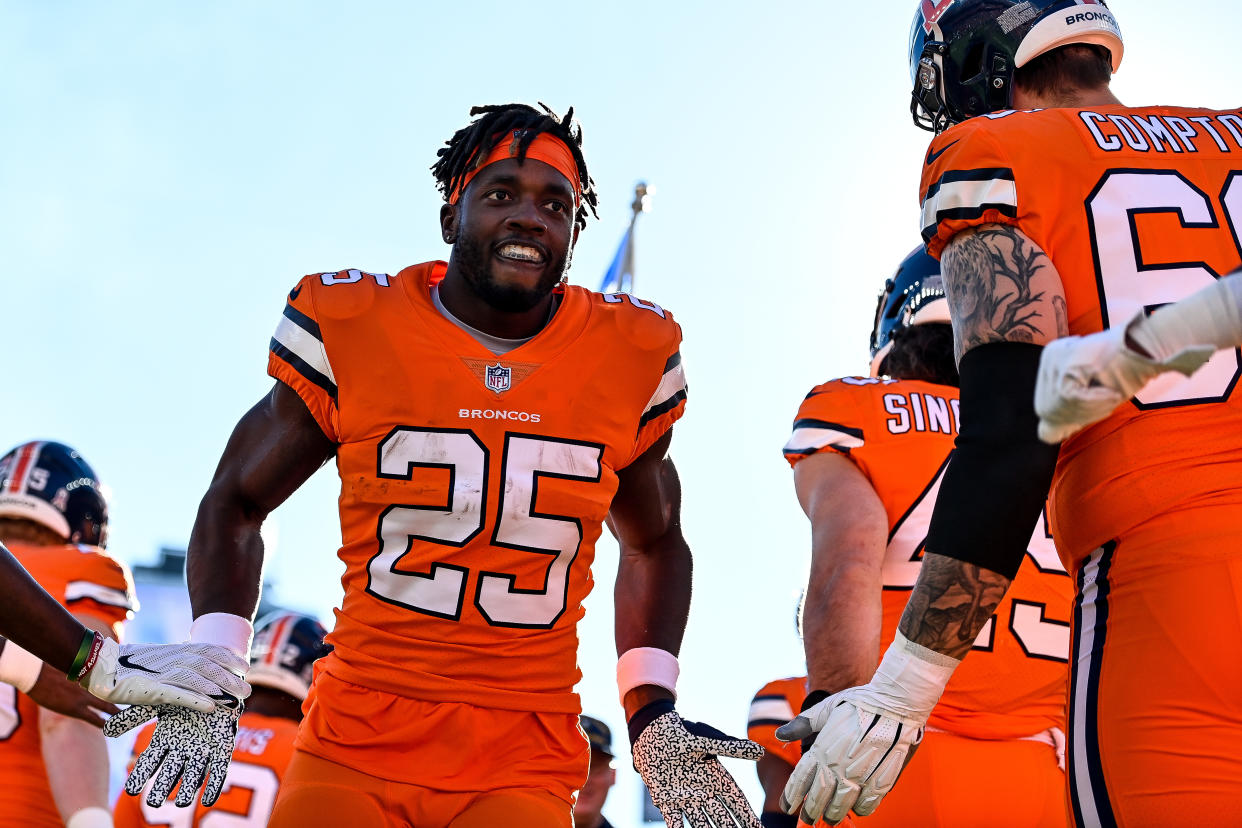