For the first time since before the Second World War, men and women will both start collecting their state pension at the age of 65 from today.

Under the new pension rules, anyone with a birthday between December 6, 1953 and January 5, 1954 has seen their state pension age rise by up to three months, and their retirement date set at March 6, 2019.

That means that thousands of people between the age of 65 and two months and 65 and three months will only now start to collect the state pension. 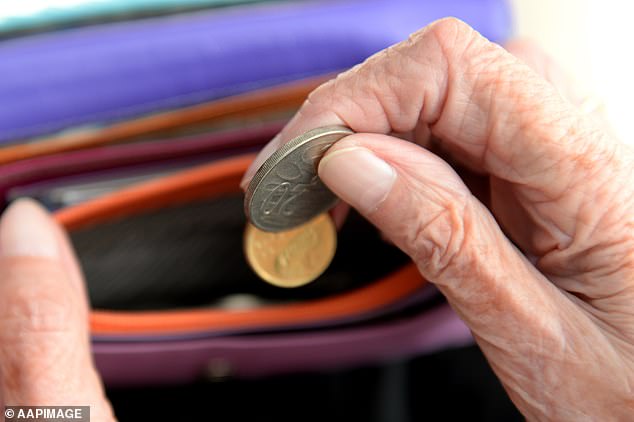 Sir Steve Webb, former pensions minister and director of policy at Royal London, said: ‘In recent years it has been women who have needed to keep a close eye on changes in their state pension age.

‘But for the first time both men and women need to be aware that fixed dates like 65 and 60 no longer apply to anyone.

‘Younger workers in particular need to realise that their state pension age could change several times during the course of their working life, and that it is worth keeping a close eye on these changes.’

Based on the current state pension amount of £164.35 a week, those forced to wait an extra three months will have missed out on just over £2,000 in income, according to research from investment platform AJ Bell.

Tom Selby, senior analyst at AJ Bell, said: ‘Despite the gradual transition, for many this will be extremely painful as they consider working longer or spending less money in retirement.’

The Government said it has increased the state pension age because people are living longer and spending a greater proportion of their life in retirement.

In December, a campaign group BackTo60 won the right to a judicial review over the Government’s decision to push back the state pension age for women.

The claimants argued that they had not been given enough notice about the change and had lost out financially as a result. A date for the review has not yet been set.