BERLIN (Reuters) – Germany will extend social distancing measures introduced last month to slow the spread of the coronavirus to April 19 and the government will re-evaluate the situation after the Easter holiday, Chancellor Angela Merkel said on Wednesday.

Germany has closed schools, shops, restaurants, playgrounds and sports facilities and many companies have stopped production to help tackle the disease but the numbers of new coronavirus cases and deaths are still rising.

“We are seeing some small effect (from the measures) but we are far from where we need to be,” Merkel told reporters after a conference call with the premiers of Germany’s 16 states.

“We know a pandemic does not take account of the holidays,” she said, asking people not to travel during the Easter break.

Europe’s biggest economy may shrink as much as 5.4% this year, the government’s economic advisers have warned and despite a more than 750 billion euro ($819 billion) stimulus package to cushion the blow, firms are keen to return to work as soon as it is safe.

Later on Wednesday, Merkel will discuss the impact of the crisis with car industry representatives, including union bosses, government and sector sources told Reuters.

The Stuttgarter Zeitung newspaper reported that the VDA auto association and unions had set out what political steps they thought were needed to revive the economy after the crisis. 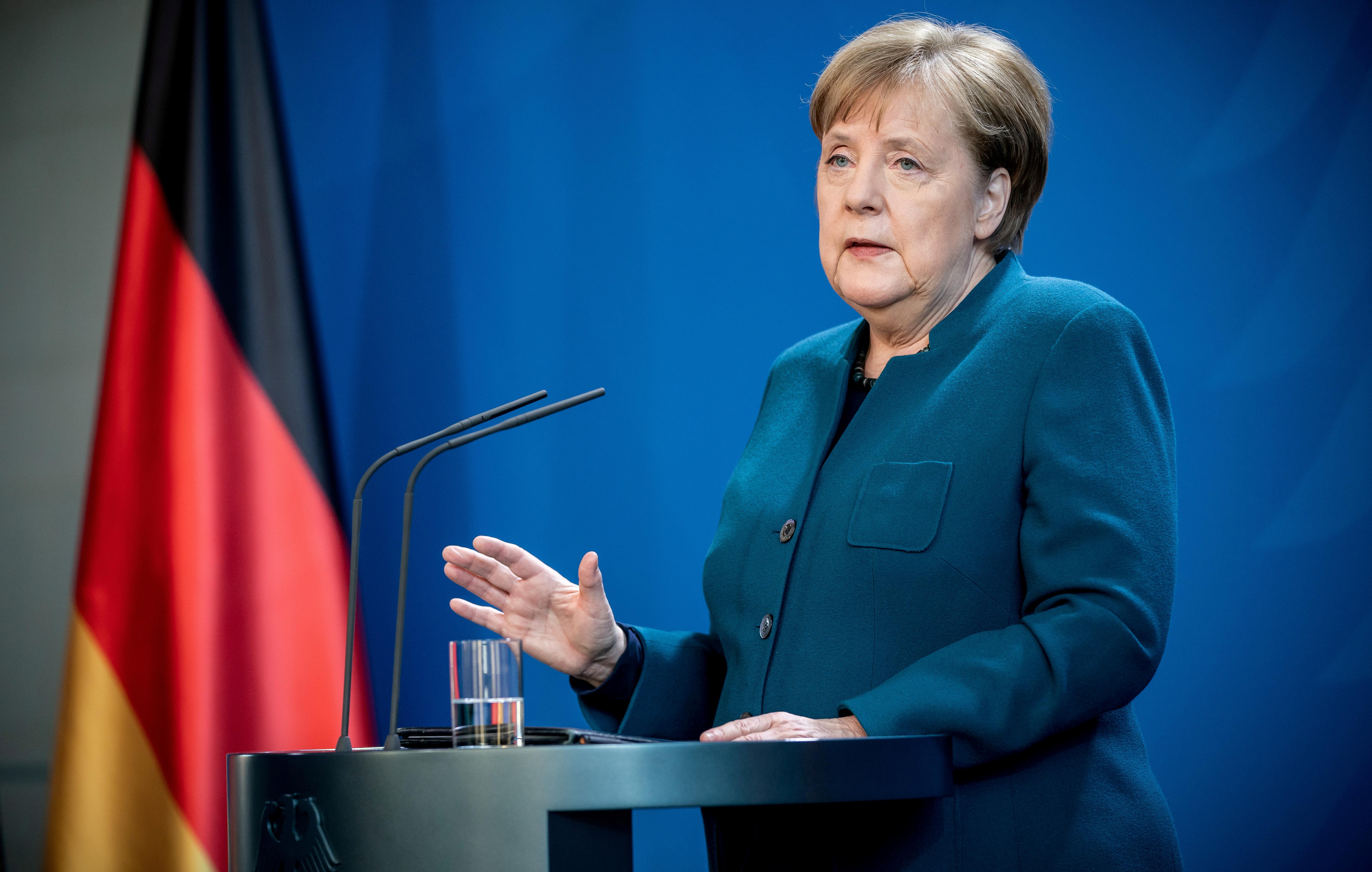 Merkel said she did not want to lift social distancing measures too early only to have to reintroduce them.

“We don’t want a premature exit,” said Markus Soeder, premier of Bavaria, the state with the highest number of cases in Germany. “There is no reason to give the all clear.”

The number of confirmed coronavirus cases has risen to 67,366 in Germany and 732 people have died, the Robert Koch Institute (RKI) for infectious diseases said on Wednesday.

Experts want to reduce the time it takes to double the rate of infection to 10-14 days from around six days to ensure the health system can cope.

Merkel said the state premiers also discussed how to procure medical equipment such as ventilators and protective face masks.

Soeder said the premiers had decided not to follow Austria, which is requiring shoppers to wear masks. 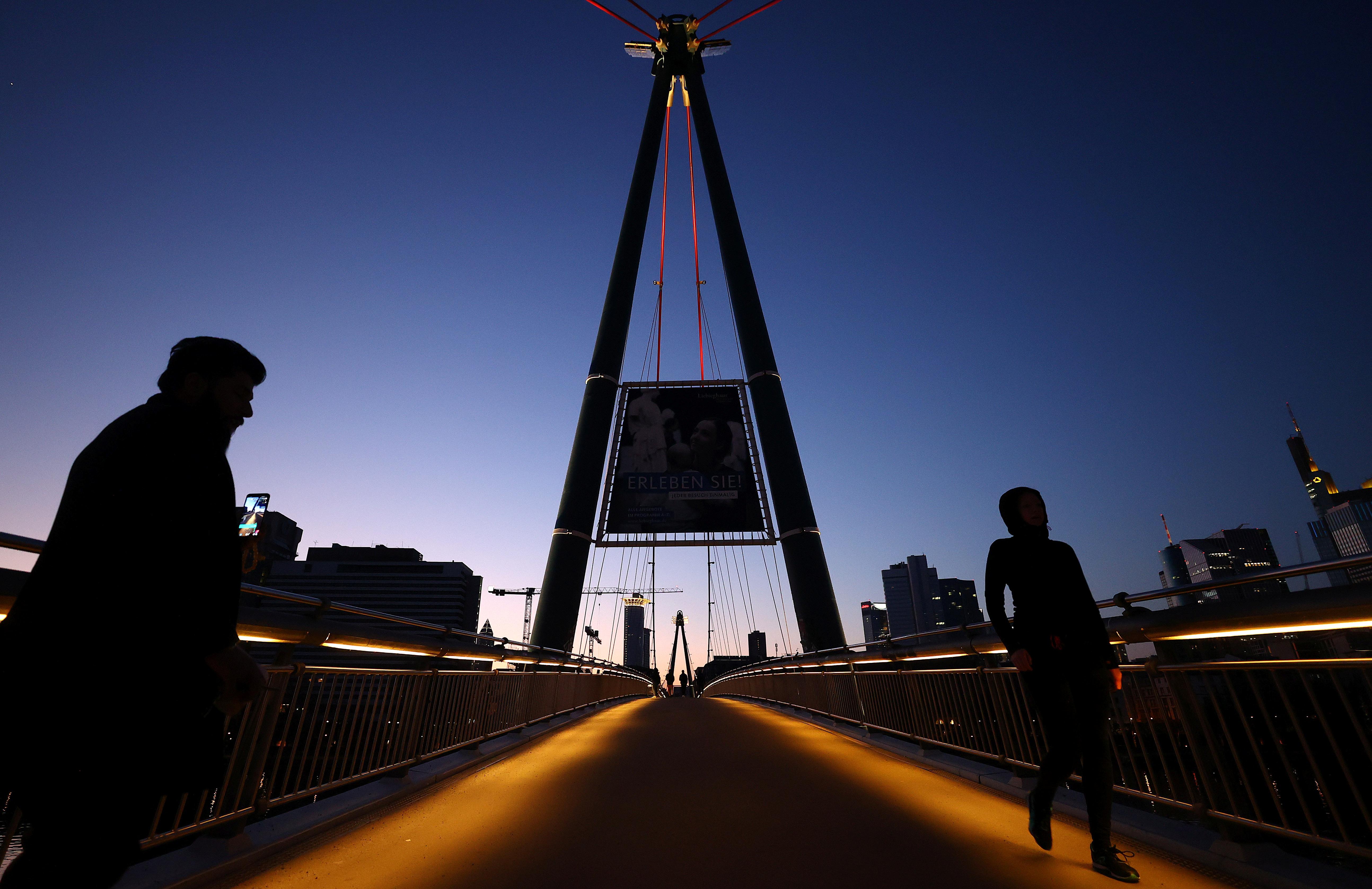 Merkel was upbeat on the possible launch of a voluntary tracking app for the time after social distancing measures are lifted, saying if tests prove successful, she would support it.

A group of European experts said earlier they would soon launch technology for smartphones to help trace people who had been in contact with those infected with the virus.

“I would of course also be prepared to use it myself to perhaps help other people,” she said.