Experts searching the sea region for the plane said they would “bet their house on” the plane being there. The aviation experts claim to have located where MH370 went into the sea. The flight was traveling from Malaysia to Beijing and carried 239 people.

There has been an international search effort covering more than 120,000 square miles.

The missing wreckage of the Malaysia Airlines has created one of the biggest aviation mysteries of all time.

The tragedy saw the plane go missing over the South Indian Ocean. 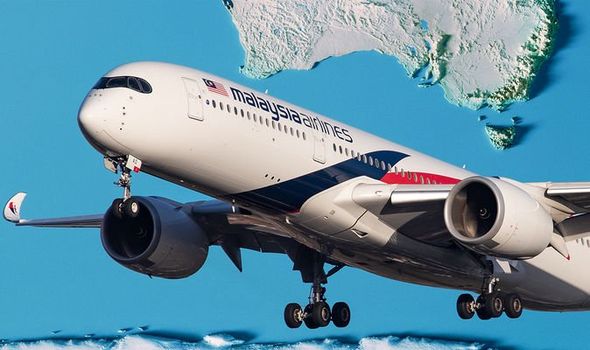 These co-ordinates place the missing jets as possibly going into the ocean 1,285 miles off the coast of Perth in Western Australia.

This is far off the scheduled flight path from Malaysia to Beijing, and only adds to the mystery.

Speaking to AirLive US engineer Victor Ianello this week said “there are even better odds” the aircraft went down within those coordinates. 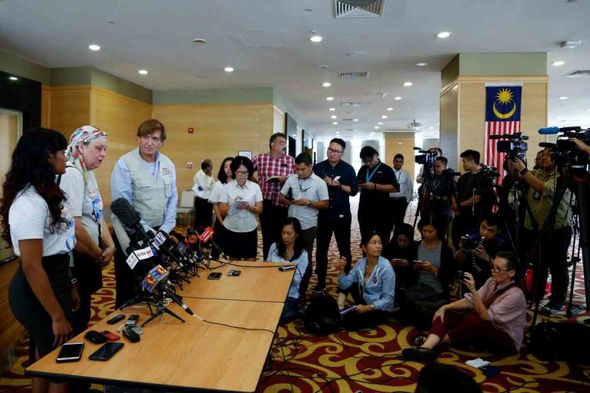 Mr Bailey said: “I’m sure the captain was trying to ditch the aircraft in as far south, remote location as possible, and leave as little wreckage as possible that would sink.

“If I’m wrong then it probably means the aircraft has been taken by aliens or is sitting in a hangar somewhere in Kazakhstan.

“As far as I’m concerned we know where it is, we’ve always known where it is.”

Former Australian Prime Minister Tony Abbott in February claimed he was told by those at the “very top levels” of the Malaysian government that the flight’s captain Zaharie Shah was a suicidal killer.

Mr Abbott: “My very clear understanding, from the very top levels of the Malaysian government is that from very, very early on, they thought it was a murder-suicide by the pilot,.”