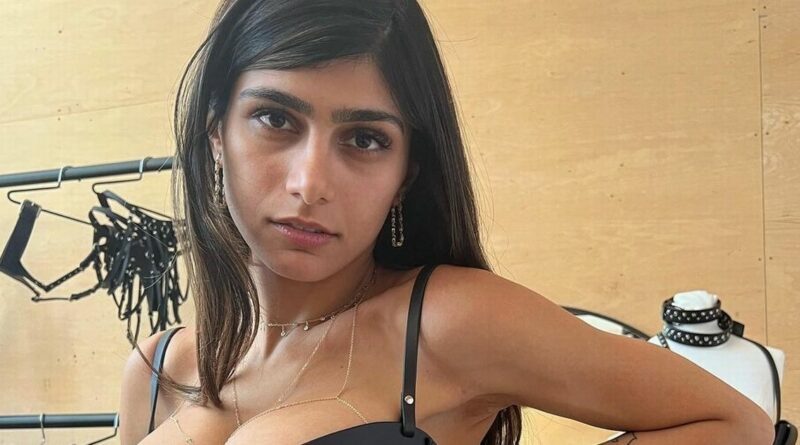 OnlyFans model Mia Khalifa has channelled her inner Batman to announce her return to the UK.

The 29-year-old flew from Miami, Florida before touching down at Heathrow, London yesterday (January 3).

Mia initially confirmed her arrival by showing off the stark contrast between the sunny Florida weather to the wet arrival she received in the UK.

READ MORE: Mia Khalifa jets off back to Europe but fans in disbelief as she'll need giant suitcase

Posting to her 27.6 million followers on Instagram, she shared a picture of a batman sign along with the caption “(Bale voice) ‘MY CITY’”.

The reference was to actor Christian Bale’s 2005 performance as Batman in The Dark Knight.

In 2022, Mia holidayed in the UK several times, including back in June when Mia gorged on a traditional English fry-up during a stay in London.

The Lebanese-America model also holidayed for two weeks at Whitstable, Kent – which she said she preferred over Miami.

Mia also posted a series of snaps in Faversham, which she described as a "proper" British seaside town.

It is expected that the 29-year-old will make the trip back to Kent, after a short stay in the capital.

And, residents of Kent also seem keen for her to return. One replied to one of Mia's tweets saying: "Come back to Kent."

It will be obvious if she does return to Faversham or Whitstable, or decides to try out another tourist spot, as she usually splashes scenic snaps from her travels all over social media.

Mia also previously said that she "covets" life by the sea and "adores" Whitstable.