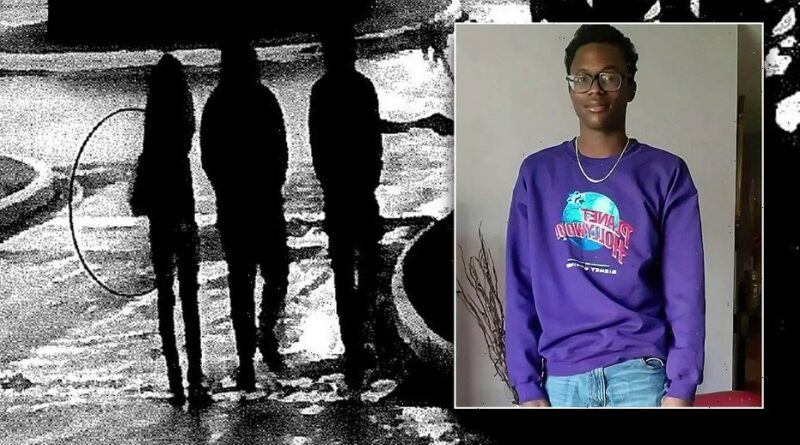 Three Miami-area teenagers involved in the brutal murder of a high school senior as he was being stabbed with a knife and sword will be charged as adults, authorities said Tuesday.

Andre Clements and Christie Parisienne, both 17, and 16-year-old Jaslyn Smith face charges of first-degree murder, criminal conspiracy, and tampering with evidence in connection to the killing of 18-year-old Dwight Grant earlier this month.

A team of Broward County prosecutors reviewed the evidence and circumstances of the case before a decision was made Tuesday, Broward State Attorney Harold Pryor said in a statement.

“If this case were to be handled as a juvenile matter, the maximum term of residential treatment would be 36 months prior to release,” he said. “A juvenile charge would mean that the person would be released after three years in the system and could only be kept under supervision in the community until age 21.”

Grant, a student at Miramar High School, was killed outside his apartment complex on Oct. 17. His body wasn’t found until two days later. Authorities said the three suspects planned the murder a week in advance. 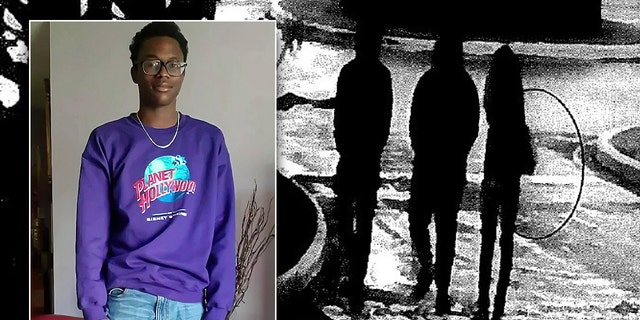 Dwight Grant was killed by three teenagers earlier this month. On Tuesday, prosecutors announced the suspects will be charged as adults.
(Miramar Police Department)

An arrest affidavit said Clements was angry that Grant had a sexual relationship with his former girlfriend. Parisienne allegedly lured Grant out of his apartment into a stairwell before he was attacked. During the confrontation, Grant was beaten and tried to escape, police said.

Clements allegedly stabbed Grant in the neck with a knife and used the sword to stab him in the chest, police said.

Before stabbing him, Clements allegedly told Grant: “You know who I am and why I’m here” and “you know I have to kill you now.” 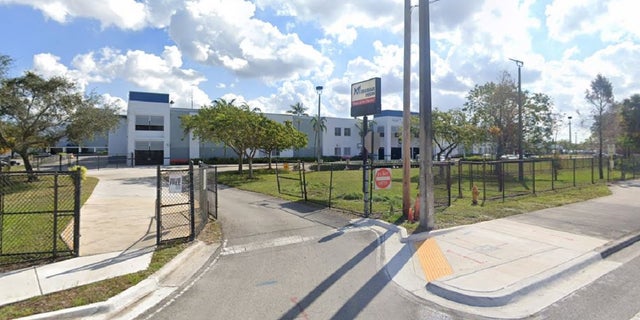 Grant’s body was placed in some bushes nearby, authorities said. Prosecutors said security footage captured the attack but they have not decided whether to release it.

A knife was found next to his body with the blade cut off, police said.