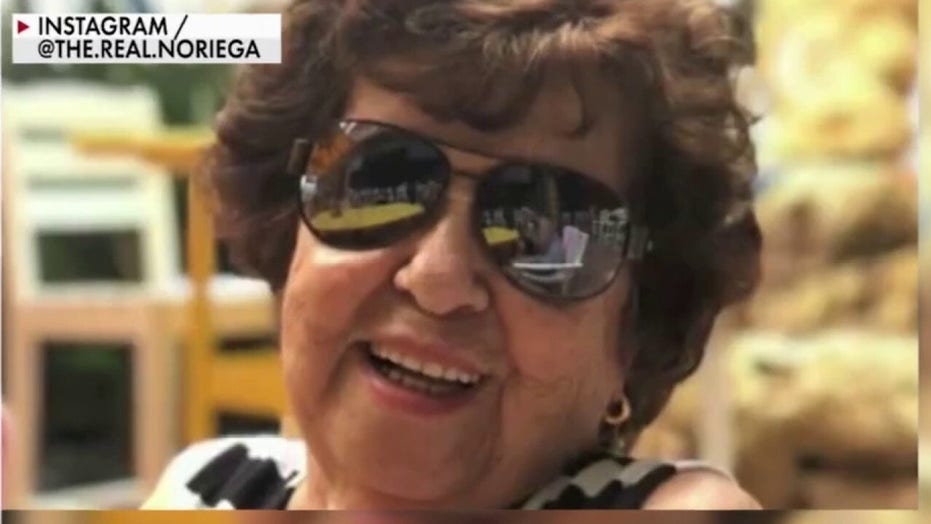 Mike Noriega, whose grandmother remains missing in the Surfside, FL condo collapse, joined ‘Fox & Friends’ to describe the comfort he felt after finding her mementos.

A Manhattan attorney who survived a bout of COVID-19 moved to the doomed Florida condo tower this year for a “fresh start,” according to her best friend.

Her close pal Rochelle Laufer told the Miami Herald that March relocated to Surfside in the Sunshine State in March and rented the penthouse at the now-partially collapsed building. 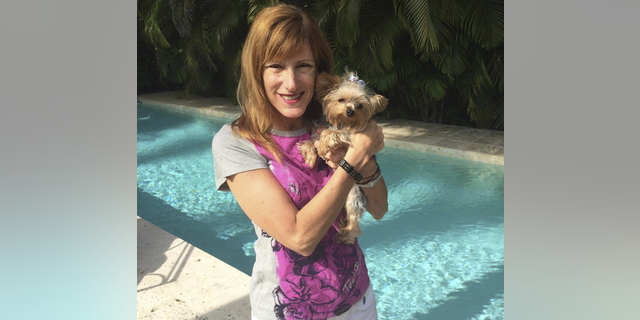 This undated photo provided by Dawn Falco shows Linda March, who is still missing in the collapse of a partial building in Surfside, outside Miami. Falco, said she and March had been talking on the phone until just two hours before the building crumbled.  (AP/Dawn Falco)

The newspaper said March felt compelled to move out of the Big Apple because of worsening crime in her Upper West Side neighborhood.

“She sent me pictures of the apartment. The place was beautiful, oceanfront, with beautiful views,” Laufer, who grew up with March in Brooklyn, told the news outlet. 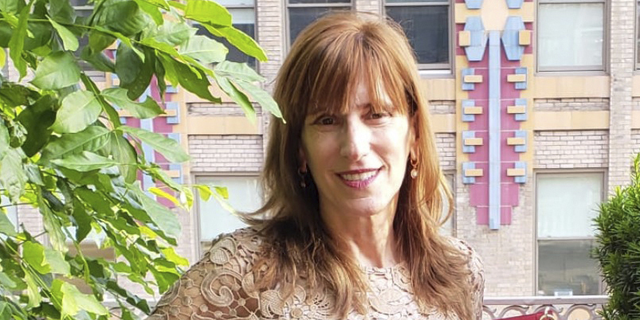 March rented Penthouse 4 in Champlain Towers South, the heartbreaking image now seen around the world with a set of bunk beds and an office chair still intact, yet precariously close to where the rest of the building was sheared off. (AP/Dawn Falco)

“The one thing she complained about was the construction. It started at 8 in the morning and kept going all day,” she said, adding that March couldn’t wait to return to New York.

“She loved the outdoors,” Laufer told the Herald. “When she was in New York, she was in a small apartment. In Miami, she had a pink bicycle, and she’d ride all around. She loved walking on the beach. She was very into exercise and working out in the sunshine. She felt life would be better in Florida. It was a fresh start.”

March lost her sister to cancer about eight years ago and both her parents also have passed away, she said. 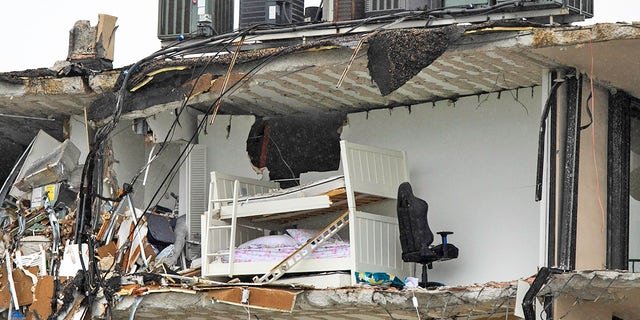 “She loved going out to dinner and socializing,” Laufer said. “She was very bright and always smiling. She was sunshine-y. You’d see her and smile and laugh together. She was very extroverted, always talking to people. She had things to be sad about, but she was happy … She’s like a sister to me.”

This story first appeared in the New York Post.