RAPPER Zoey Dollaz was reportedly shot multiple times while on his way to a strip club in Miami.

The 30-year-old rapper was reportedly shot while walking into the Booby Trap On The River club on Wednesday night. 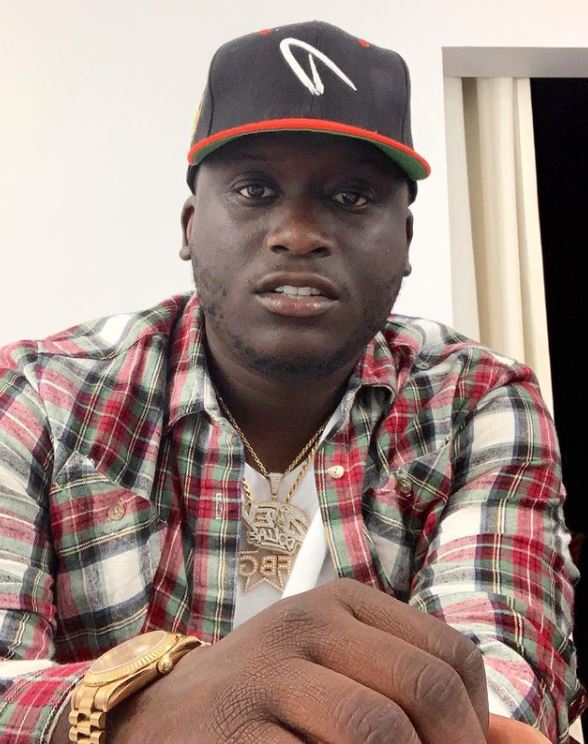 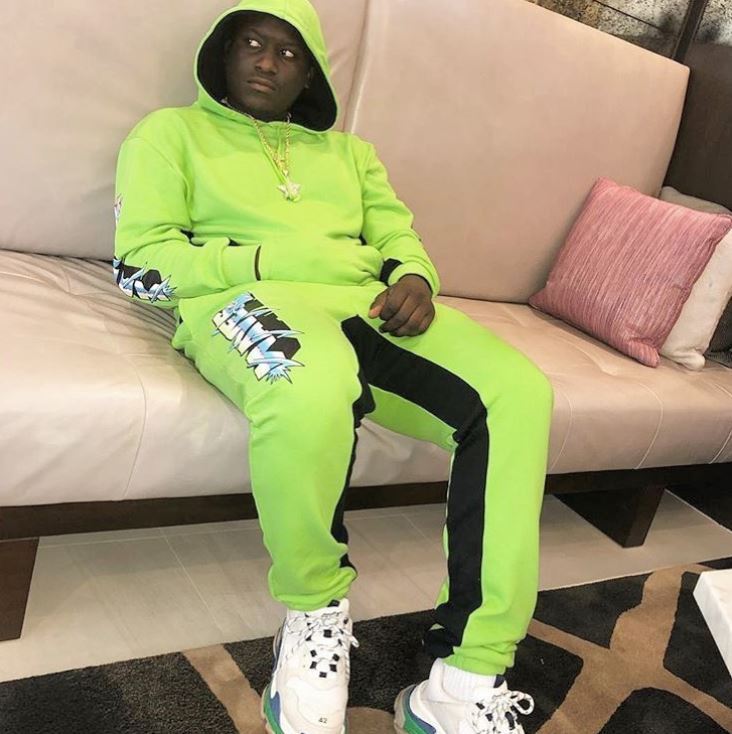 Additional details of the incident have not yet been released.

The artist's condition has not yet been confirmed, however World Star Hip Hop said he is "stable."

Miami based rap journalist Tony M Centeno seemed to break the news on Thursday morning, writing: "My dawg @ZoeyDollaz is a true soulja. I know he’ll pull through and recover quickly. Praying for him and his family."

Centeno followed up by confirming that his "sources" said the artist is "doing fine." 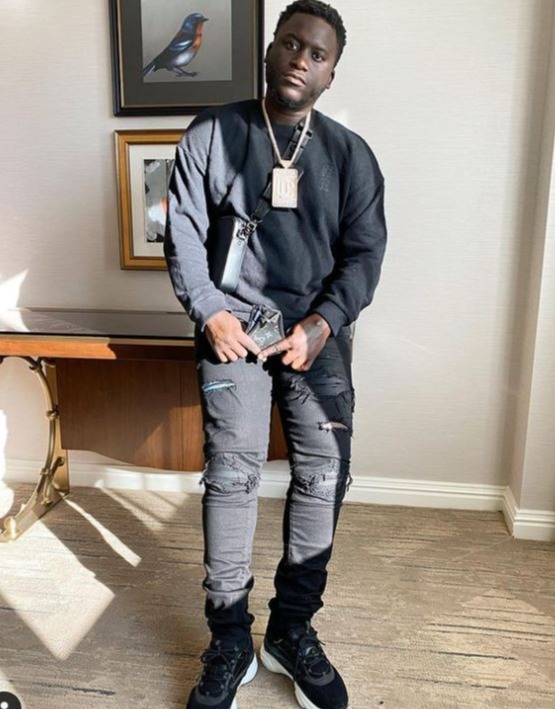 Prayers for the star, whose real name is Elvis Millord, started pouring in on social media.

New York radio station Hot 97 tweeted the news, with the captioned "prayers up."

The incident took place on the night of his sister's birthday.

The star posted a throwback photo with his sibling on Instagram on Wednesday with the caption: "Happy birthday to my sister! @kittakatstyle I love you thank you for being the bully that bullied every bully I knew lol the toughest girl I know couldn’t nobody touch me If u was around i love you."

He appeared to be celebrating singer-songwriter Teyana Taylor's birthday on the evening of the incident.

Videos on his Instagram story from Wednesday night show him at a recording studio before he was with a crowd at birthday celebration.

The artist is signed to Future's Freebandz label with Epic Records.

He released his last project in 2019 named Last Year Being Humble that included features from Future and Gunna.