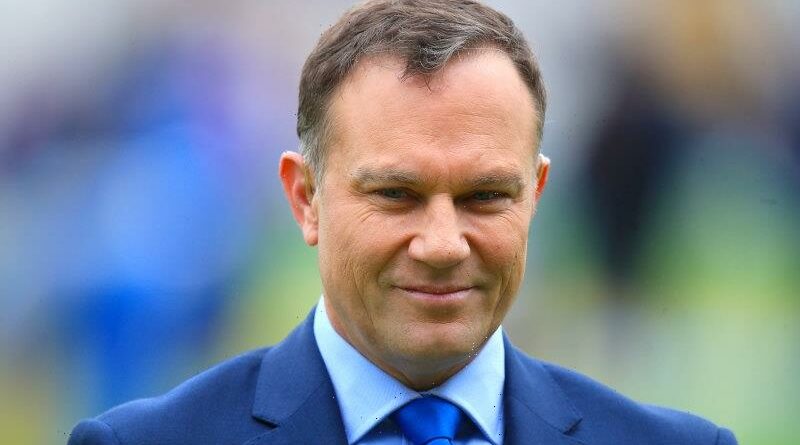 Former Australian Test cricketer Michael Slater has been charged and will appear in court on Wednesday afternoon after allegedly breaching an apprehended violence order. 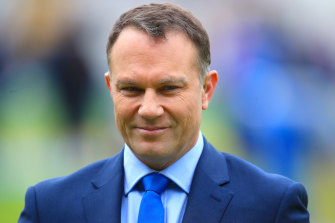 In a statement, NSW Police said officers attached to the Eastern Beaches Police Area command began investigating reports of an AVO breach about 10.30pm on Tuesday, and arrested the 51-year-old on West Promenade in Manly about 7.45am Wednesday.

Mr Slater was taken to Manly Police Station and charged with contravening a prohibition/restriction in AVO, using a carriage service to menace/harass/offend, and breach of bail.

He was refused bail to appear before Manly Local Court today.

Mr Slater was charged with stalking/intimidating his on and off partner of three years following an alleged incident in October.