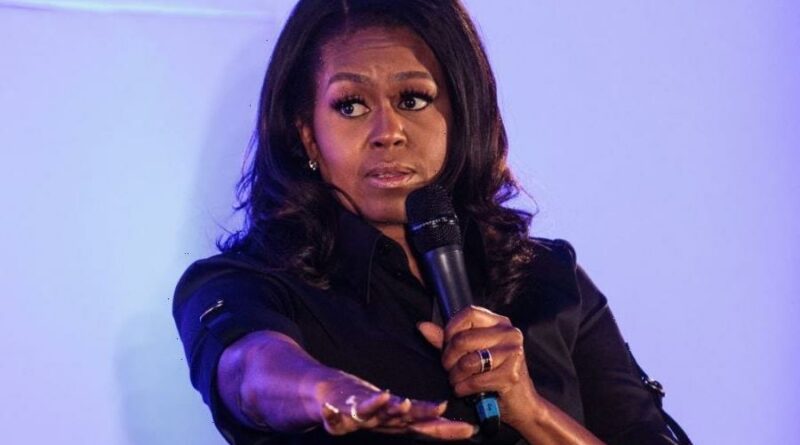 Former First Lady Michelle Obama is encouraging reproductive rights supporters to get organized ahead of the Supreme Court’s ruling on Roe v. Wade which could come as soon as next week.

In an Instagram post, Obama wrote, “I know so many of us are anxious and wondering if there’s anything we can do. Let’s be clear: This potential decision would be the culmination of a decades-long strategy to take away a woman’s right to make decisions about her own health. So we have to be real about what we’re up against. There is no overnight fix.”

Obama’s post come one month after a draft opinion to overturn Roe v. Wade was leaked to Politico. According to the news outlet, the opinion was written by Justice Samuel Alito, who believes the ruling which legalized abortion nationwide should be overruled and declared that “Roe was egregiously wrong from the start.”

He added, “It is time to heed the Constitution and return the issue of abortion to the people’s elected representatives.”

Chief Justice John Roberts cautioned the public that although the draft was authentic, it was not necessarily the final say, the Hill reported.

Following the leak, Mrs.Obama and former President Barack Obama published a joint statement on Twitter that read, “If the Supreme Court ultimately decides to overturn the landmark case of Roe v. Wade, then it will not only reverse nearly 50 years of precedent – it will relegate the most intensely personal decision someone can make to the whims of politicians and ideologues.”

The former first lady urges her Instagram followers to vote and “press” political officials “at every level to pull every lever they can to protect the right to safe, legal abortion – right now.”

“If we want to shift the tide, we can’t afford to get cynical or throw our hands up and walk away,” she expressed. “We have to double down, get even more organized, and join the activists who’ve been doing this work away from the spotlight for so long. And we’ve got to do it not just for ourselves, but for the next generation.”