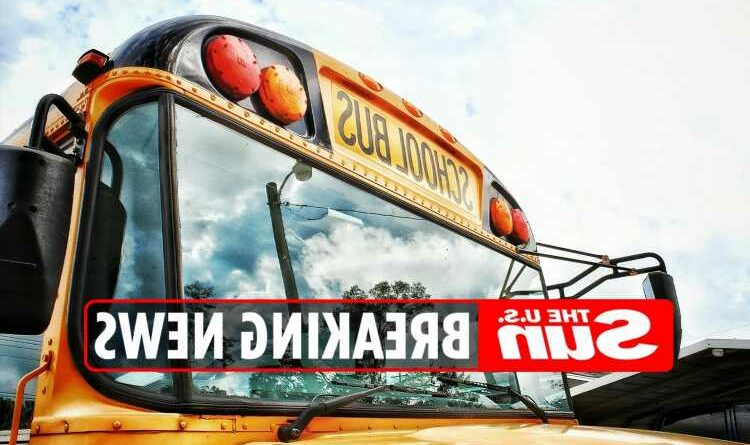 A SCHOOL bus reportedly carrying 24 sixth-graders collided with a pick-up truck in Ohio, injuring several on board.

The multi-vehicle crash reportedly occurred Thursday morning at around 8.20am near Central Avenue and North Highview Drive in Middletown, Ohio. 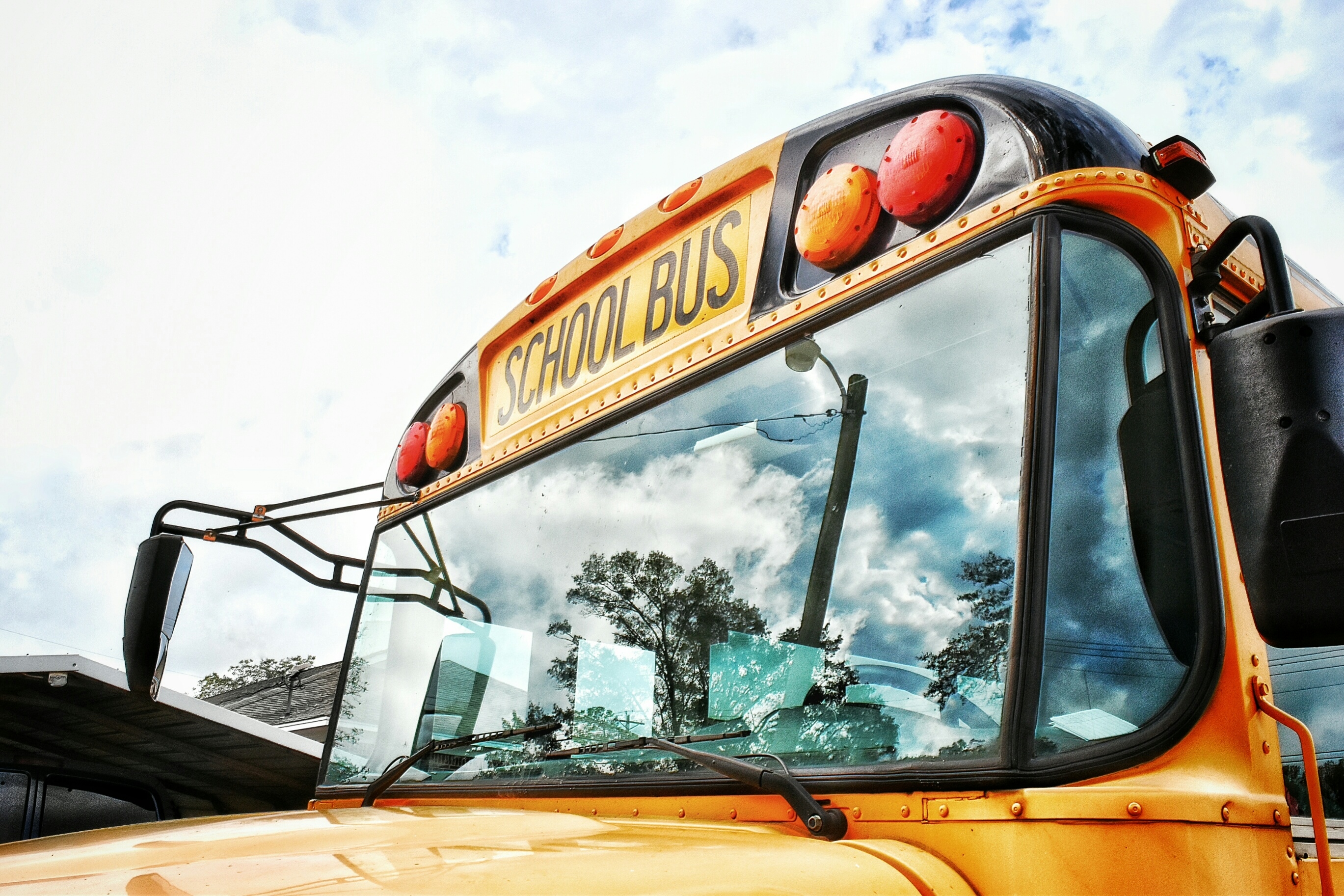 The bus involved in the crash was transporting sixth-graders from Highview 6th Grade Center.

According to the Middletown City School District, 11 students were transports to local hospitals after sustaining minor injuries.

The school district said the bus was on the way to Highview 6th Grade Center when it was rear-ended by a pick-up truck.

The bus was reportedly traveling west on Central and turning left from Central to Highview when it was struck by the truck traveling east on Central.

The bus operator and the pickup driver reportedly sustained no injuries.