They may have arrived a little bit later due to an unusually cold start this year, but midges are back with a bang and terrorising Scottish locals. 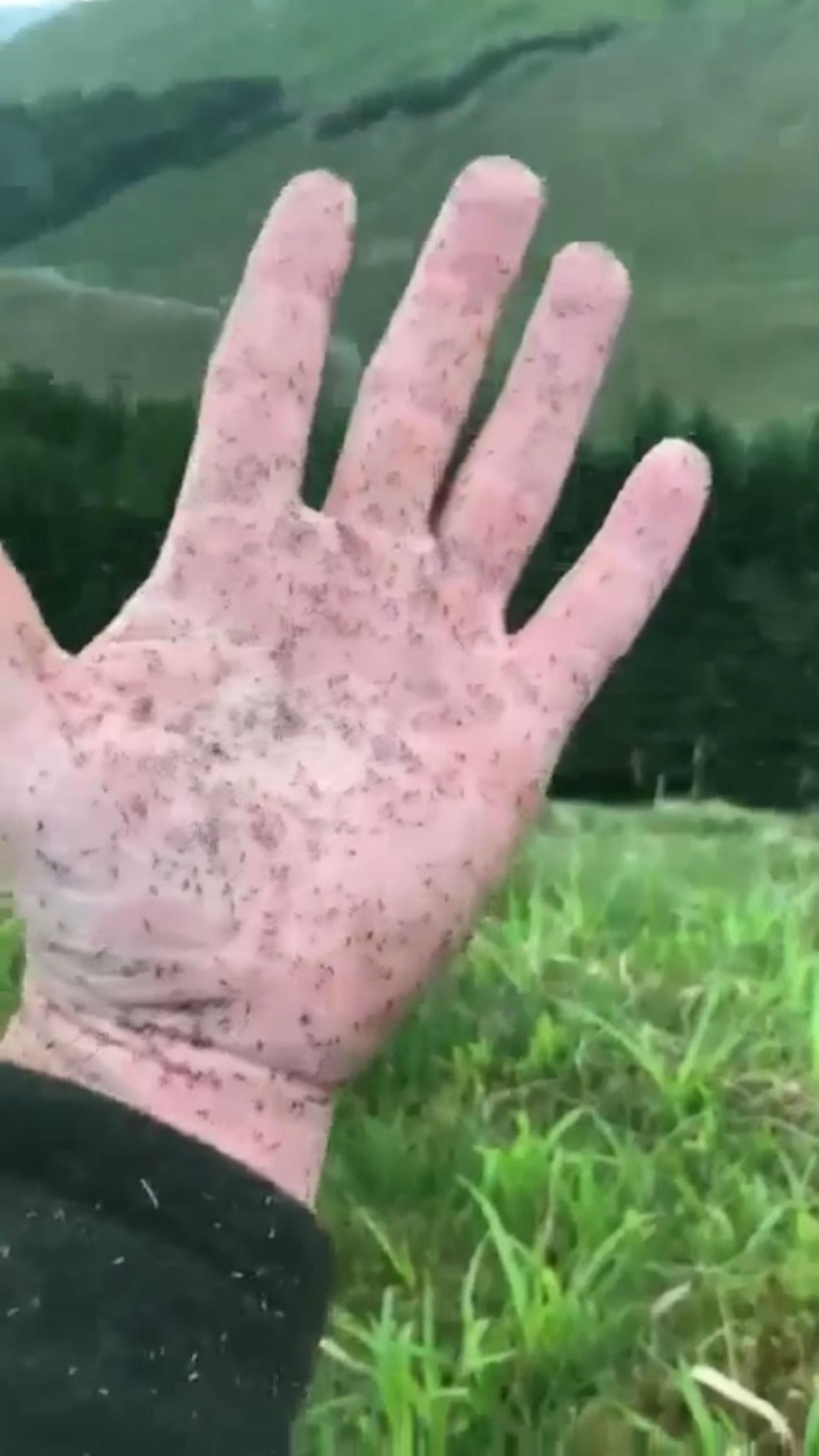 Scott Sweeney, from Argyll, who works outdoors as a deer manager, says midges have “exploded” this week.

The 31-year-old shared a video clip of hundreds of tiny midges clinging to his hands and buzzing around him as he sat on a hill with his dog Leah.

He said: “They are always bad, but I don’t think I have ever seen this before in my life. They may well calm off, but at this exact moment, they are the worst ever.”

Meanwhile, Lucy Fraser, from Rowardennan, Stirling, says she has become a "prisoner in her own home". 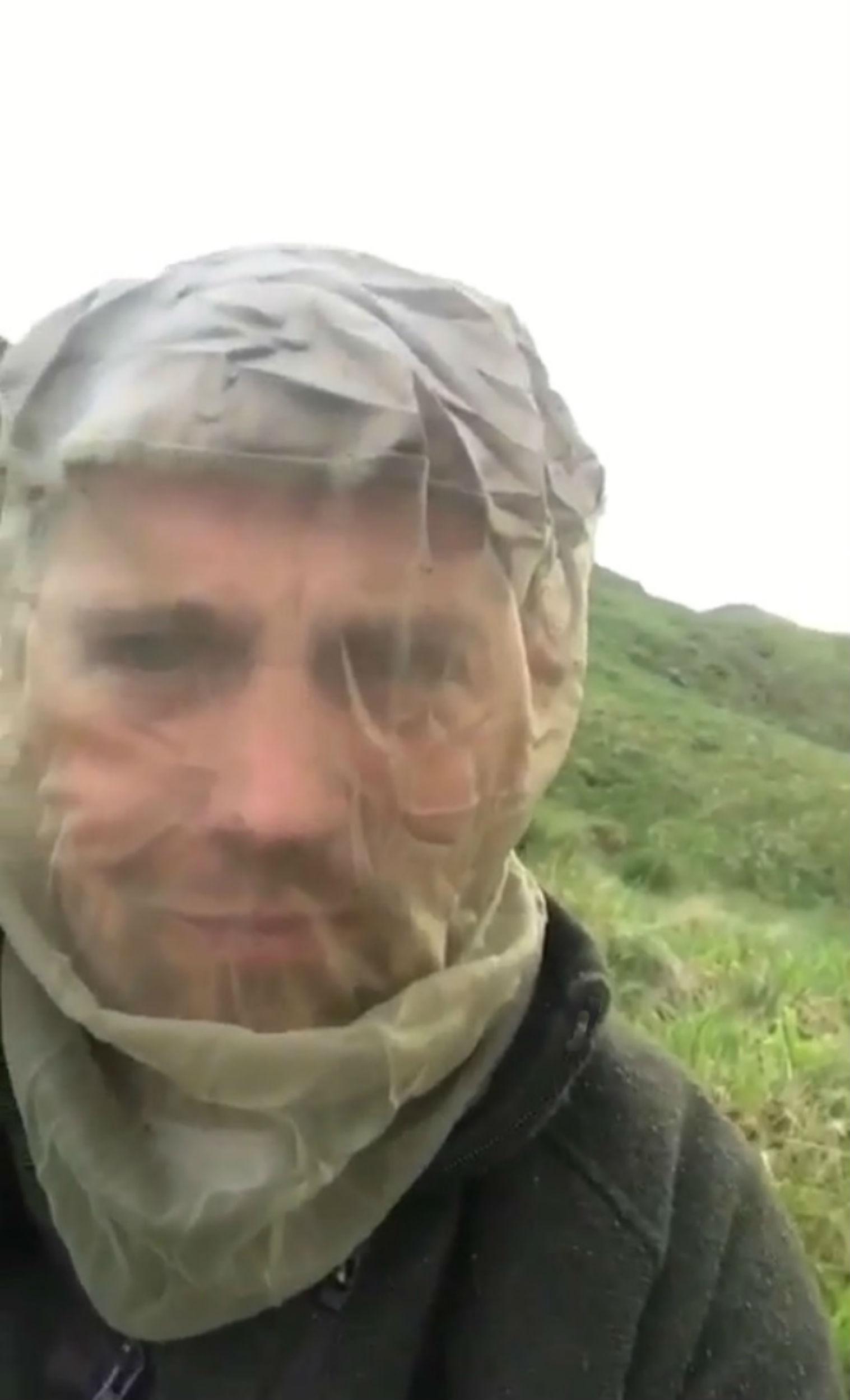 The hotelier claims a contractor even had to stop laying new decking at her home because the midges are so bad.

She said: “I insist the guests don’t open the windows. If they do it’s horrific and believe me some do and regret it.

“Each year from the end of May to October I become a prisoner and wouldn't dare go out the door before 10am and after 5pm.

“I’ve been here 22 years and it gets worse every year." 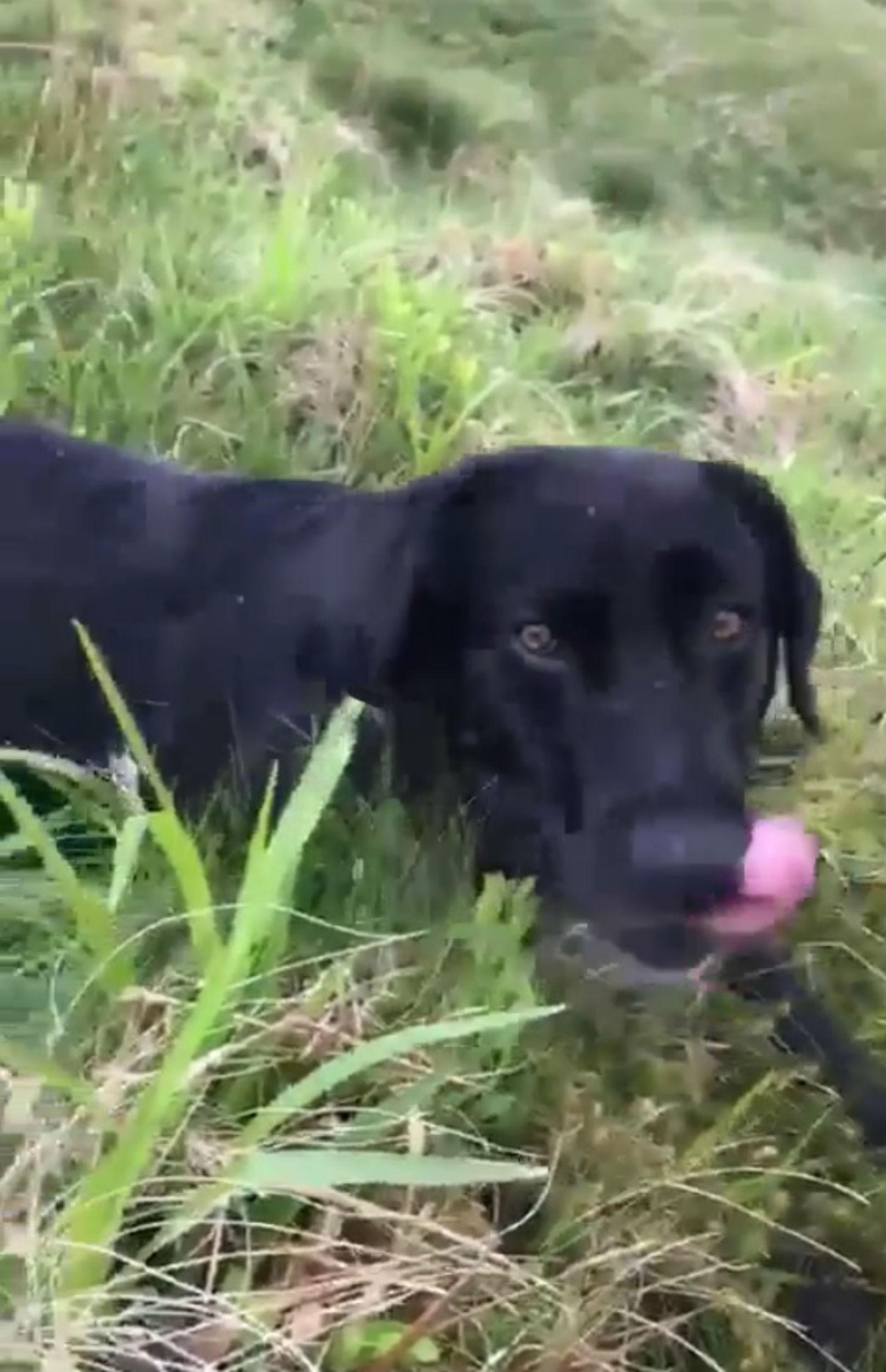 Social media users have also been quick to share their shock at the state of the midges already.

Lynn Bindon said: “A zombie apocalypse has nothing on Scotland's midge season.

Sue Wright commented: “I was in Lochgilphead for work last weekend. I literally walked from the car to the hospital and was eaten alive. Still suffering.”

Midges typically begin to emerge during the end of May before the female biting midges arrive in June to officially kick off the season.

In 2017 a record number of 68 million midges descended on Scotland – a 40% rise on the year before – but experts have not revealed this years’ estimated figures.

Dr Alison Blackwell, from the Scottish Midge Forecast, said: “This year has seen a late start to the midge season. However this week we have seen very high levels of midges.

“This is usually reflected in the the amount of insect repellent we sell. It’s been slow the previous weeks but this week we have seen very high sales. We have had lots of people calling.

“It seems particularly in Wales, Ireland, and the Highlands of Scotland where it appears to be the worst at this time of year and where we are getting most calls from.

“It is likely to keep up like this for a few weeks as long as the warm and wet weather lasts.”