KASTANIES/LESBOS Greece (Reuters) – Migrants trickled through permeable borders to Greece from Turkey on Sunday, as thousands more gathered on the Turkish side seeking entry after Ankara relaxed curbs on their movement. 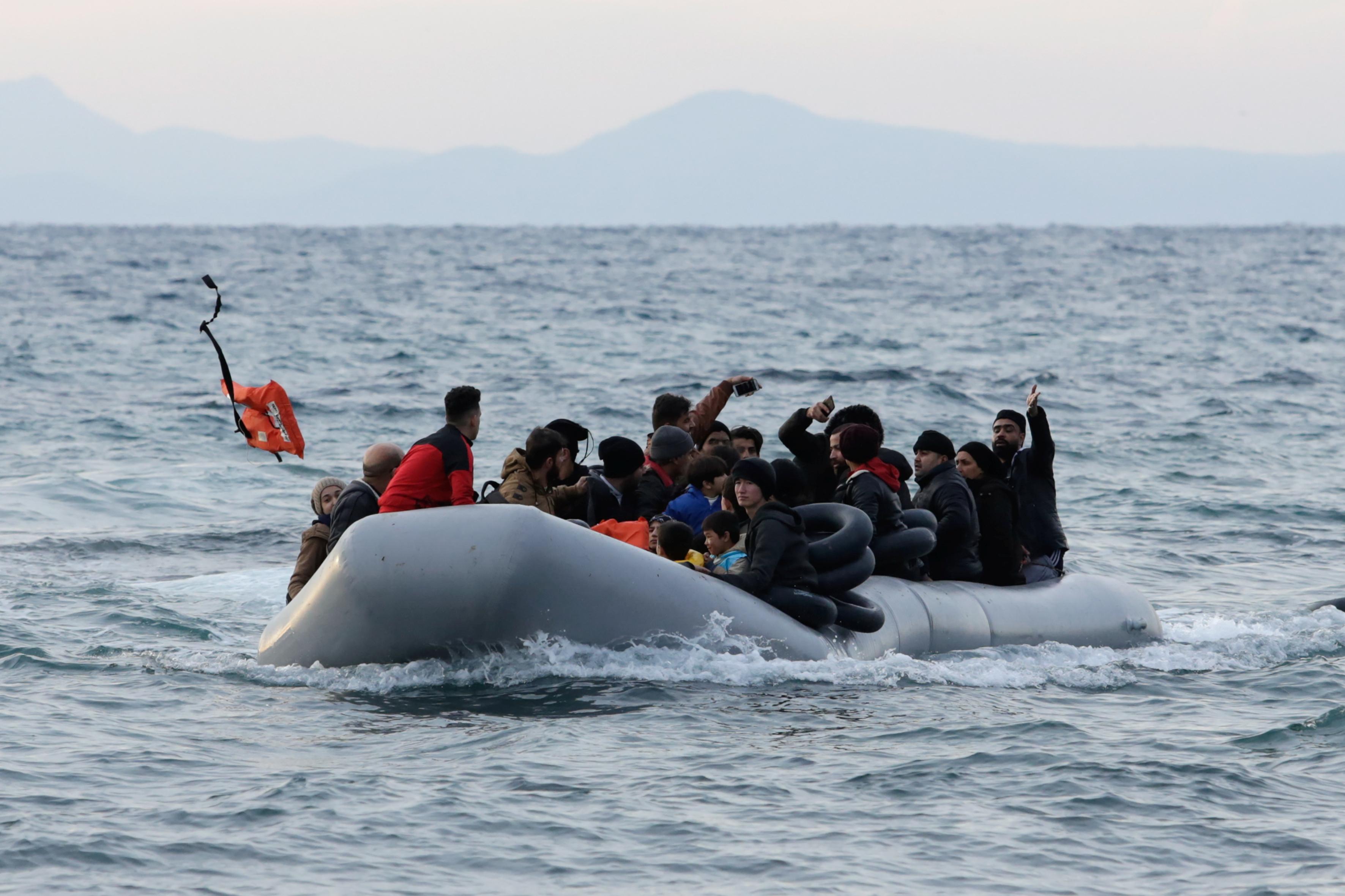 At least 220 people had arrived by sea on the Greek island of Lesbos on Sunday morning, a Greek defense ministry source said.

Further north, groups waded across a river at Kastanies on the shared border.

Turkey said on Thursday it would no longer restrain hundreds of thousands of asylum seekers in its territory from reaching Europe, after an air strike on Idlib in neighboring Syria killed 33 Turkish soldiers. Its announcement triggered an almost instant rush to the borders it shares with European Union member Greece.

There was tension at Kastanies on Saturday after riot police used teargas to repel hundreds of migrants on the Turkish side demanding access to Greece.

“Yesterday there were 9,600 attempts to violate our borders, and all were dealt with successfully,” deputy defense minister Alkiviadis Stefanis told Greece’s Skai TV.

The International Organization for Migration put the number of people along the Greek-Turkish border at 13,000. By late Saturday, buses in Turkish cities were still being loaded with people bound for the border area, it said.

Greece has said there was an orchestrated attempt on its borders, and has accused Turkey of actively guiding migrants.

“Not only are they not stopping them, but they are helping them,” Stefanis told Skai.

Greece was a gateway for hundreds of thousands of asylum seekers into Europe in 2015 and 2016. There are already more than 40,000 migrants on the Aegean islands, living in severely overcrowded camps and filthy conditions.

Last week, clashes broke out on Lesbos between riot police and locals to create closed detention centers to move the existing migrant population. Locals say the islands are suffering a disproportionate burden.

The European Union said it was supporting Greece.

Greece has vowed to keep a mass influx out. “We don’t want this influx in our country, this country is not a free-for-all,” Migration Minister Notis Mittarachi told Greece’s Ant1 TV.

Reuters witnesses saw small groups of people making their way across fields outside the Greek town of Orestiada, close to the frontier. Four young Afghans, looking exhausted, sat around a small campfire. 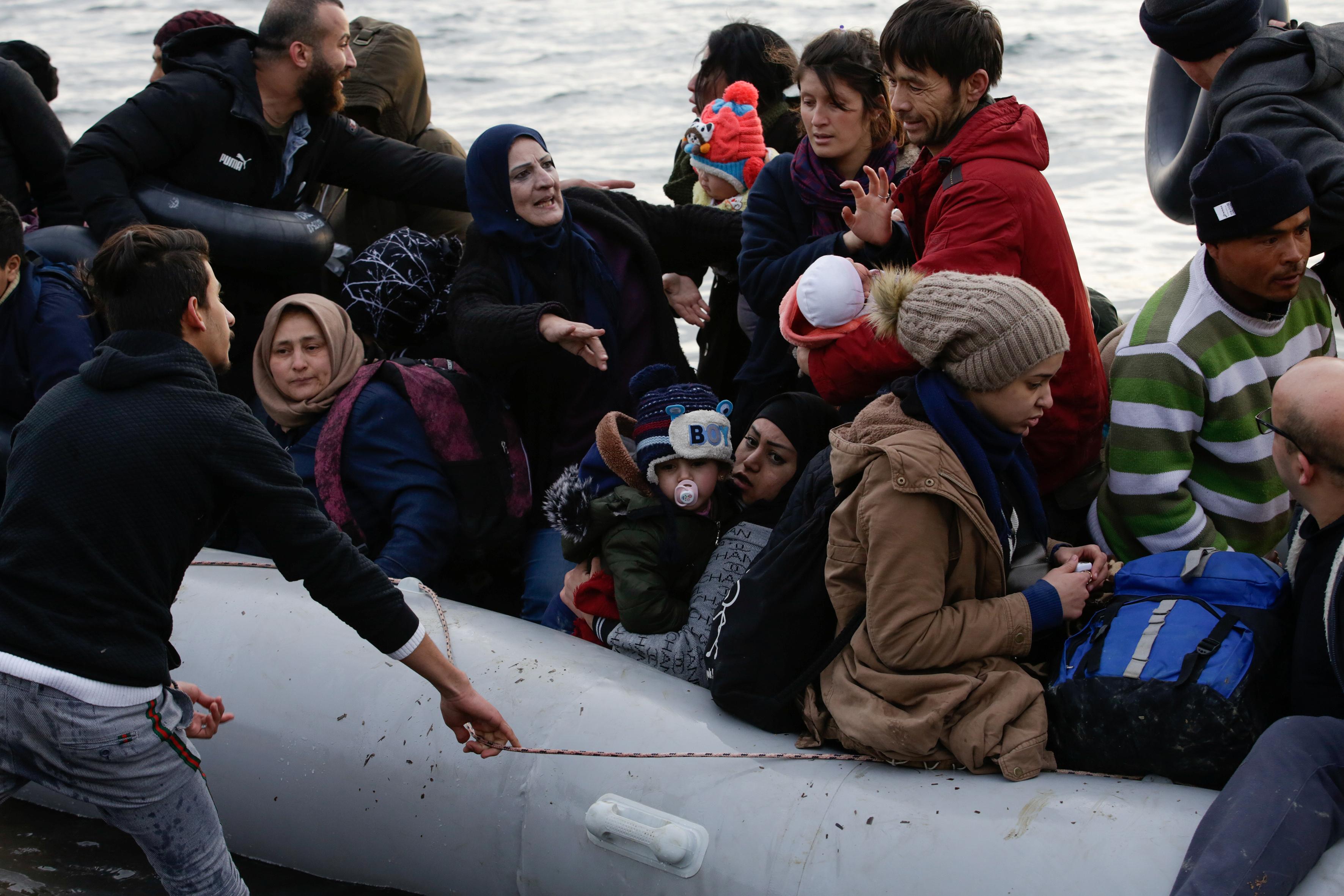 Further along, Najibe Rezayi, 26, also from Afghanistan, cradled her seven-month daughter in her arms. “We want a place to stay, food, warmth,” she said through an interpreter as they walked through mist in frost-covered fields.

Police and the army have been arresting people who attempt to cross into the country.

“They are all Afghans, no Syrians,” one army officer said. “Are these the Syrians (Turkish President Tayyip) Erdogan was talking about?”