Home » World News » Millennials say they are JEALOUS of how easy older generations have it – in life, love and finding a home 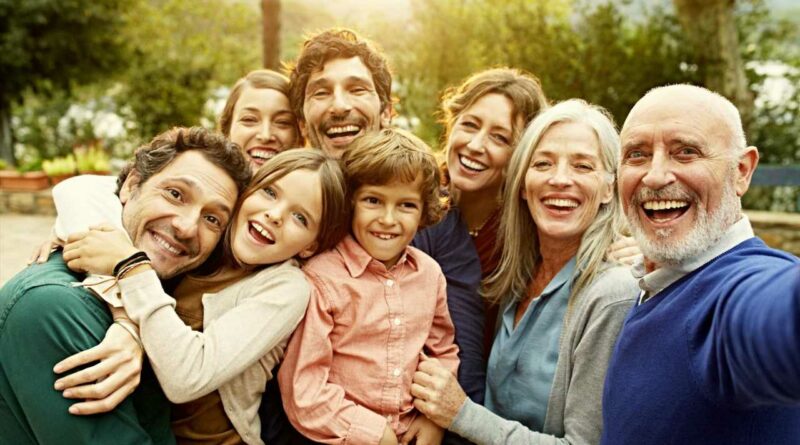 MILLENNIALS have admitted they feel jealous of older generations, saying their parents had it easier in life and love.

Instead, young people between 18 and 34-years-old have said they are working in a temporary job and have been edged out of the property market as they struggle with finances. 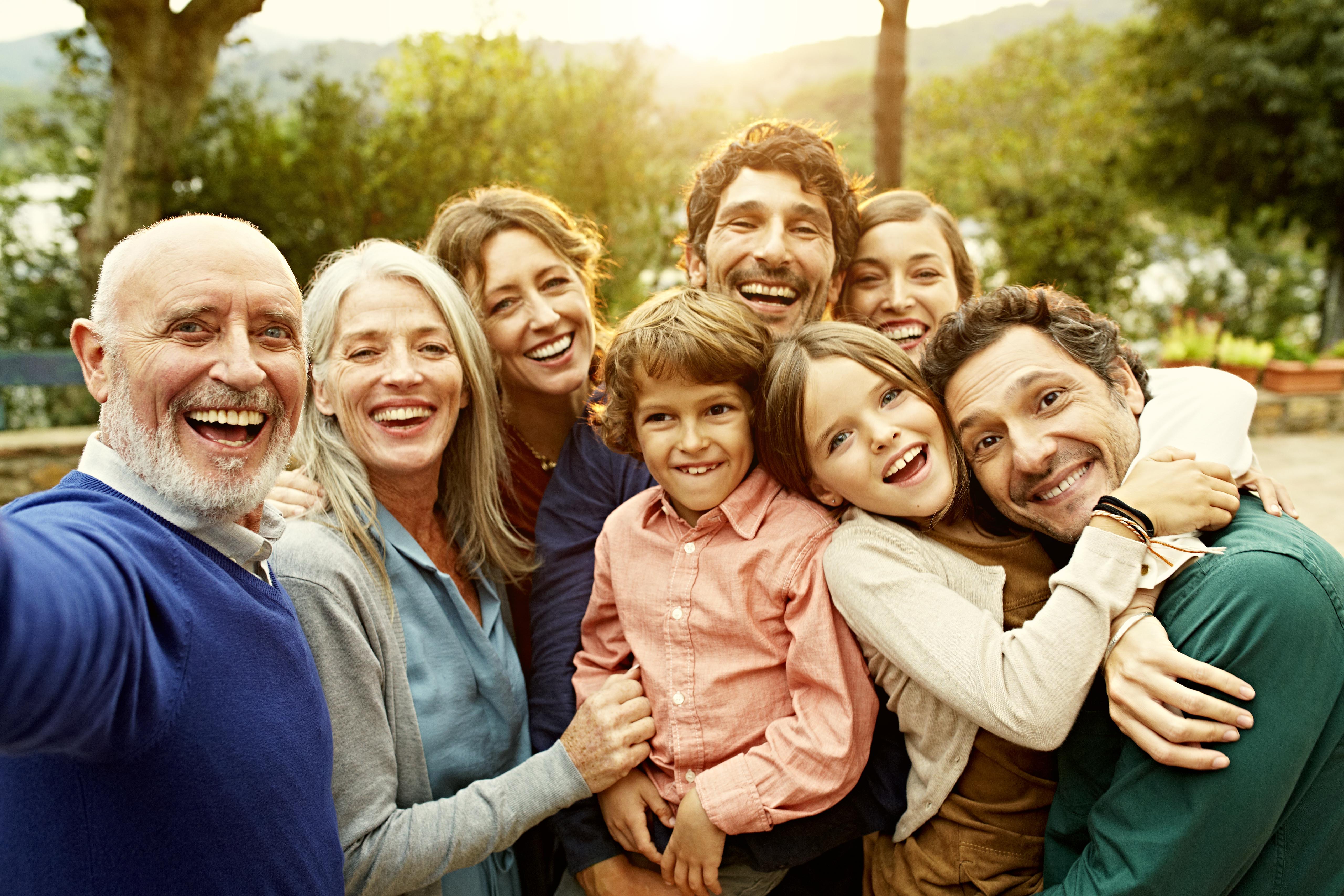 But the times have changed when it comes to being self-aware with millennials spending the most money on self-preservation – forking out more than ever on new clothes, beauty products and haircuts.

While they are more eager to impress, young people are unwilling to pay on activities to woo each other, the Provident research found.

Young people will spend the least amount on gifts and date activities in the first month of dating, spending well below the £121.10 that older generations paid when they were in the first throes of romancing someone. 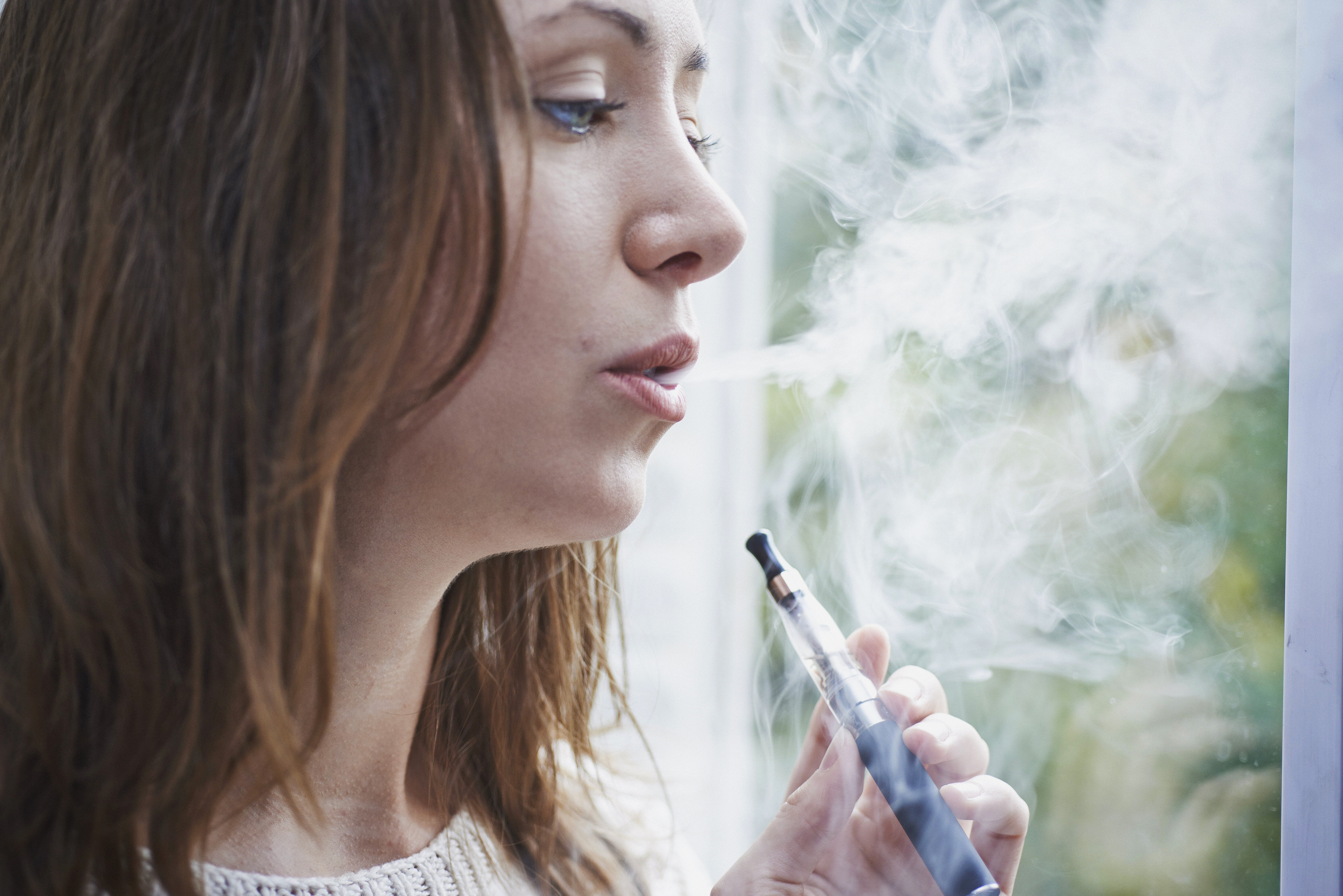 A GATEWAY TO SMOKING? 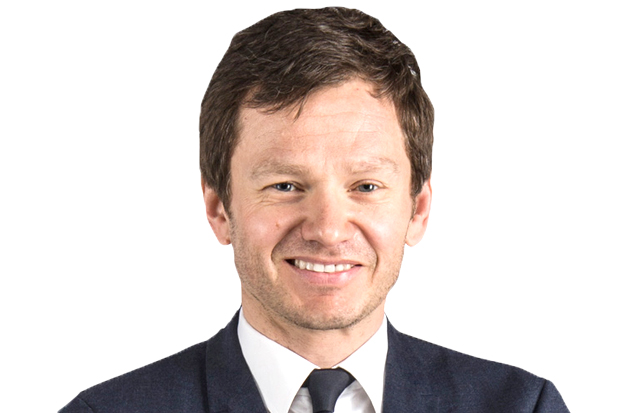 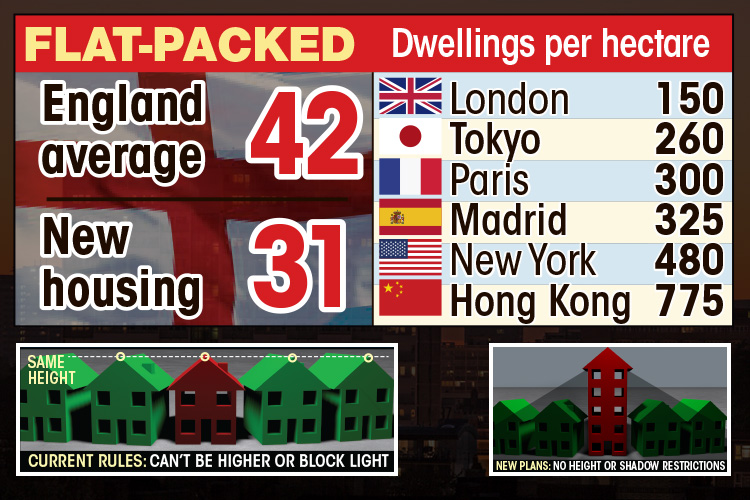 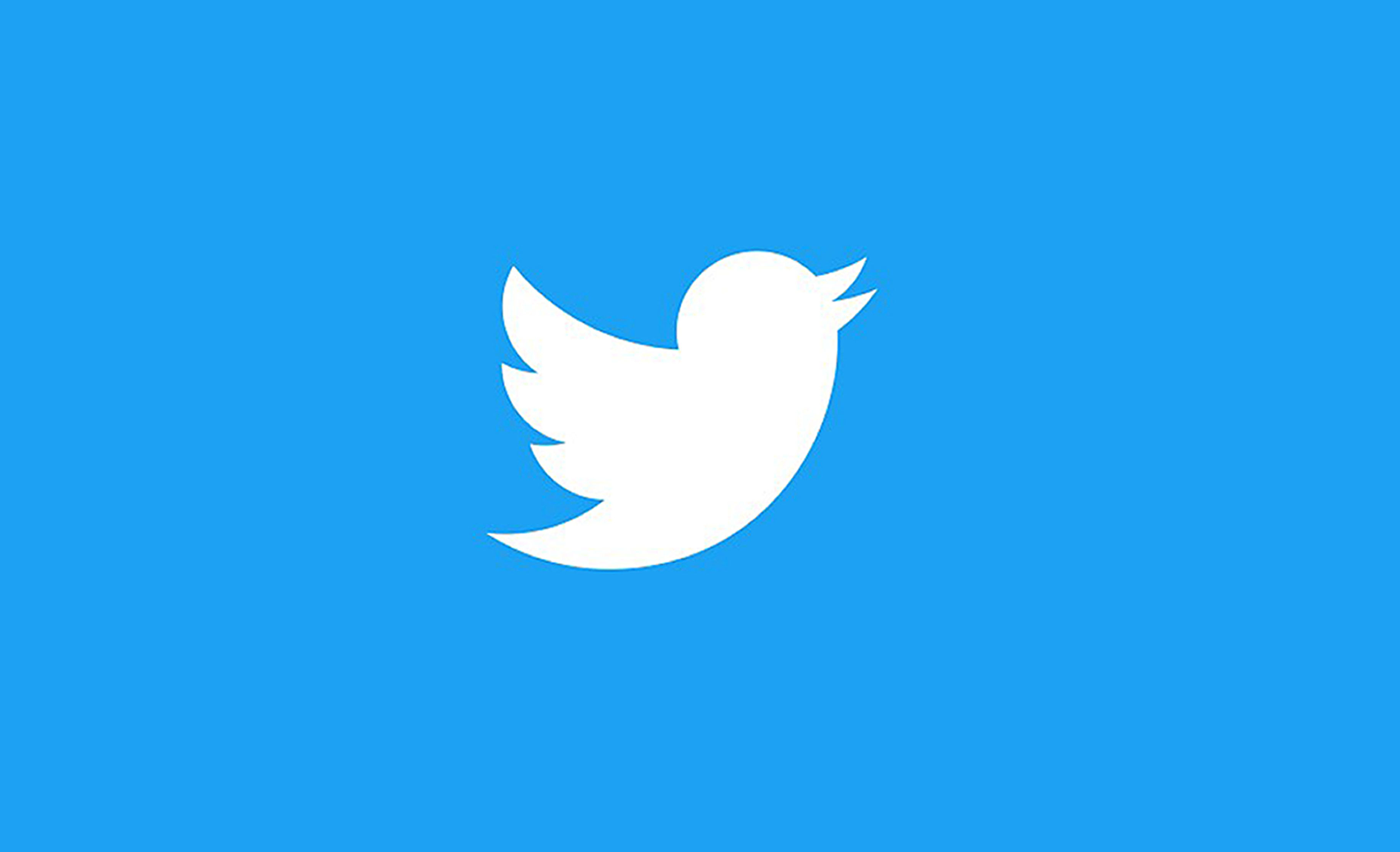 Millennials are also more likely to spend money on a holiday, despite only 34 per cent of people saying their job was for life, according to the survey of 2000 UK adults.

For father-daughter John and Jessica, the generation gap has meant John is able to own his own home – with the dad happy he never had to deal with the "high expectations" young people faced now.

The 59-year-old aerospace engineer, who lives in North Yorkshire, said he believed he had it easier growing up.

DOINGIT TOUGH: Millennials say they are jealous of how easy older generations had it

– 1 in 4 millennials think the older generation had more secure jobs
– Over half of millennials believe their parents found it easier than them to get on the property ladder
–49% of millennials don’t have a mortgage compared to 29% of 18-34 year olds from 60s-70s
– 30% of over 55s said when they were 18-34 most of their disposable income went on their family
– Two thirds of millennials feel jealous of older generations
– 71% of respondents aged 55+ claimed that their job was for life
– The 35-44 years old are the age group spending the most on dating – £121.10on average!
– 63% of 55+ used to holiday only once a year at the ages of 18-34 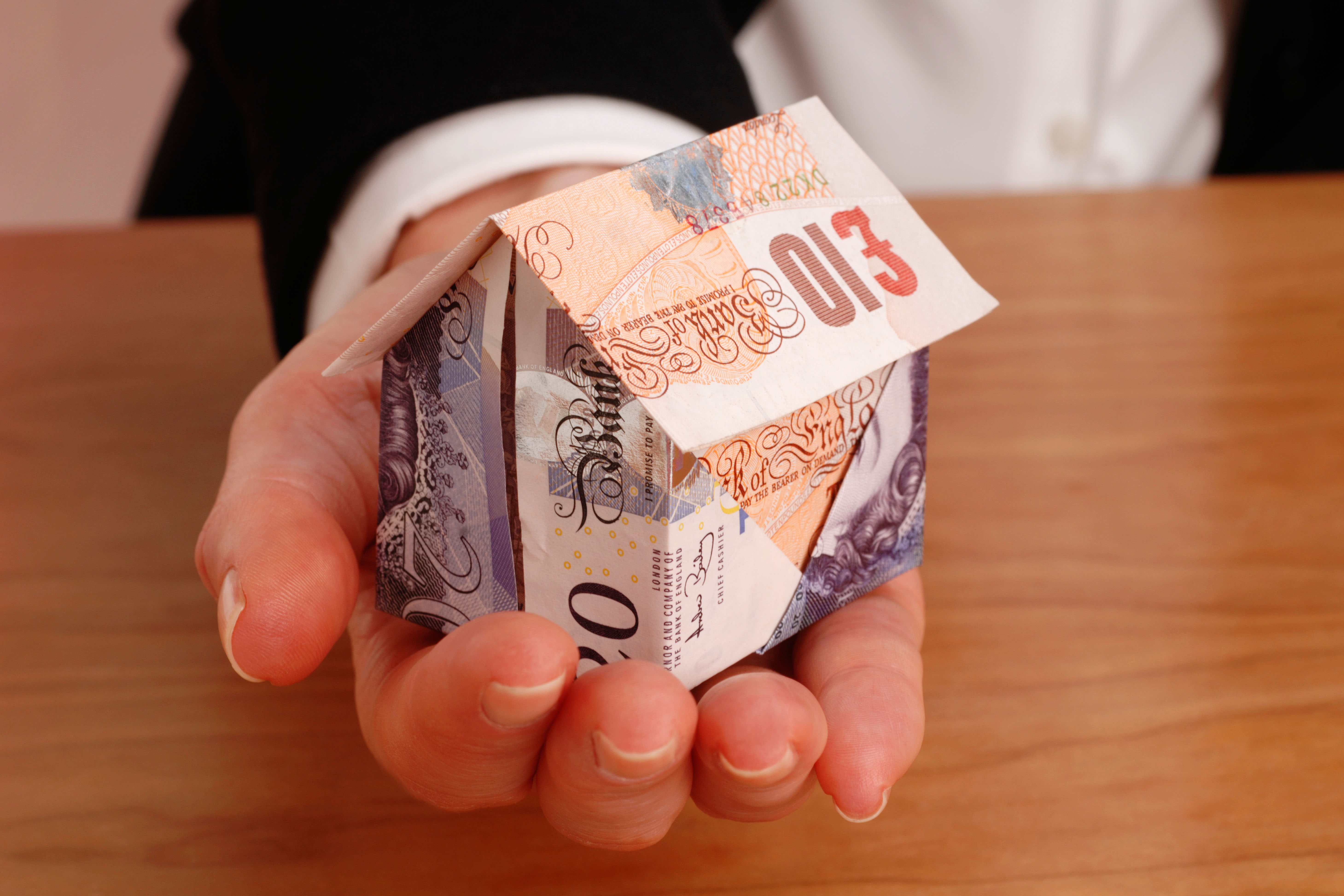 He said: "The cost of things is a lot higher – mortgages, cars – (now). I never spent money on things like mobile phones and monthly contracts.

"A lot of young people want things straight away and won’t wait to save up for things, instead buy things on finance."

Daughter Jessica, who is 27-years-old, agreed. She said: "I think it’s harder but think it’s due to younger people being more ambitious and setting higher targets or goals for themselves, so having nicer houses, better jobs and more money so they can do everything they want to do."

Currently house-hunting, she said the help to buy schemes on offer were something she and her boyfriend might have to depend on.

She said: "Houses are so expensive these days, I do think it's more difficult."