Henri, 22, was also convicted of the attempted murder of his younger sister with the weapon and of attempting to obstruct the course of justice by then blaming two mystery intruders. 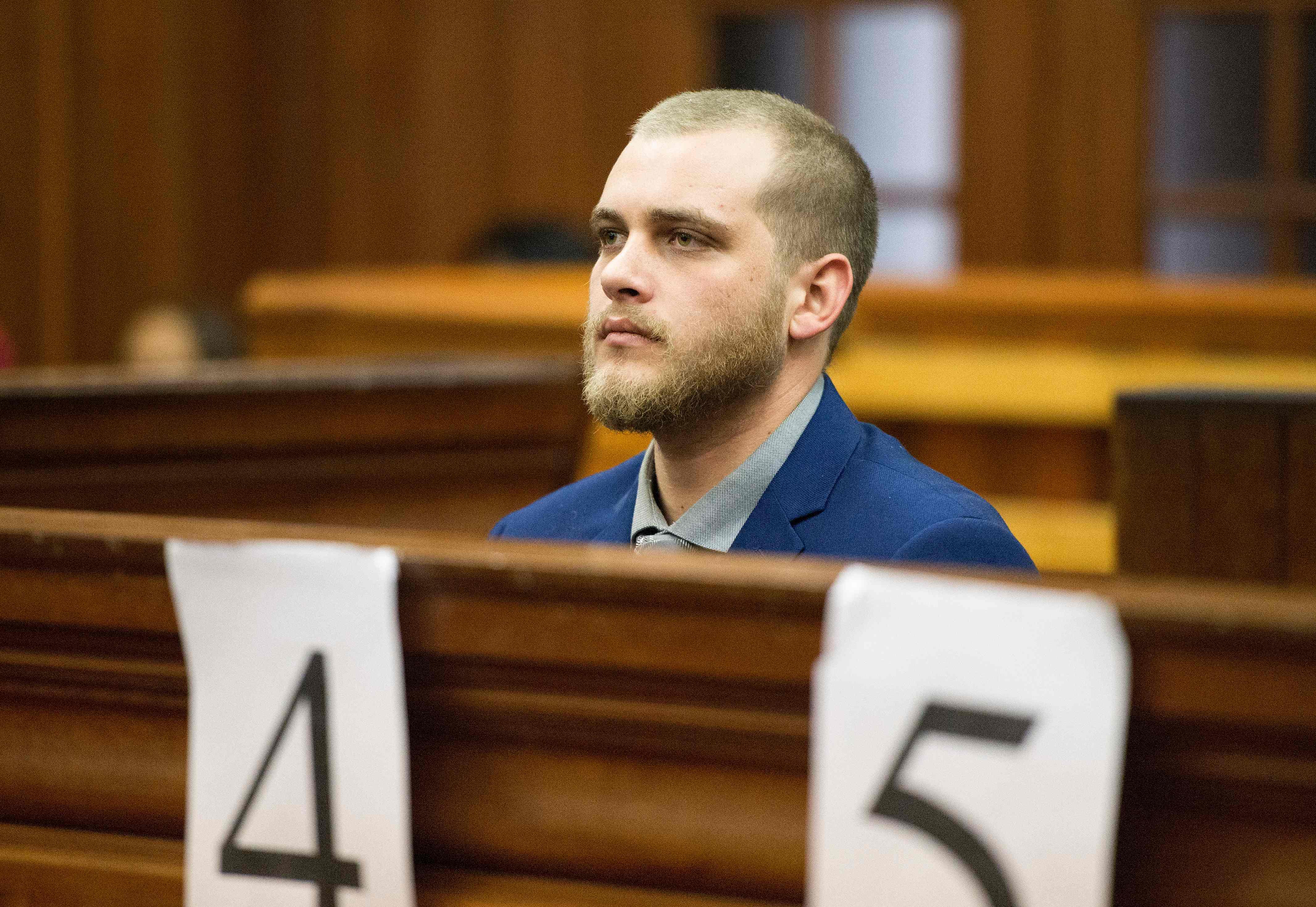 Instead of a life of luxury and fast cars the 22-year-old with the world at his feet will almost certainly be sent to Pollsmoor Maximum Security Prison which can be a death sentence in itself.

The prison is built for 4,336 men has over 7,000 dangerous criminals inside and is run by gangs and violent attacks and gang rape is what faces most new arrivals at the grim jail.

The case which began last year has gripped South Africa and the accused millionaires’ son had insisted throughout that he was innocent – but today he was branded a liar on the trial's 68th day.

Judge Siraj Desai in finding him guilty of all charges said: "The result was inescapable”. 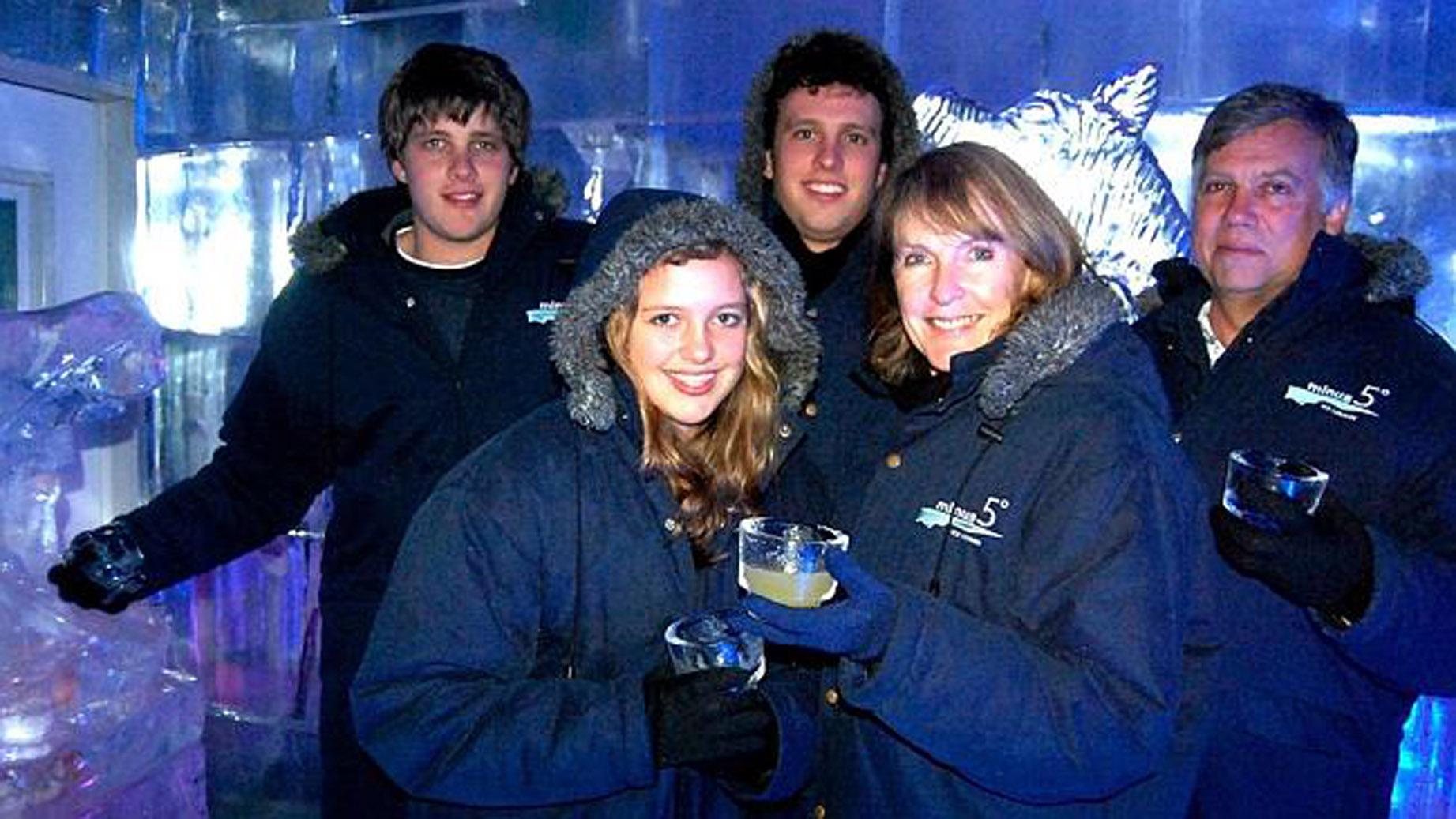 The horror attack took place in the early hours of the morning at the family's luxury villa on the De Zalze Winelands Golf Estate at Stellenbosch in January 2015.

The first floor bedrooms and landing were turned into a bloodbath with Henri inflicting at least SEVENTEEN brutal axe wounds on the skulls and necks of his family.

Multi-millionaire company director dad Martin, 54, died in a hail of at least five axe blows to his head and one to his neck, and his wife Teresa, 55, was struck at least three times.

Her jugular artery was cut but miraculously she survived after six weeks in hospital, however suffered retrograde amnesia and remembers nothing of the deadly axe attack. 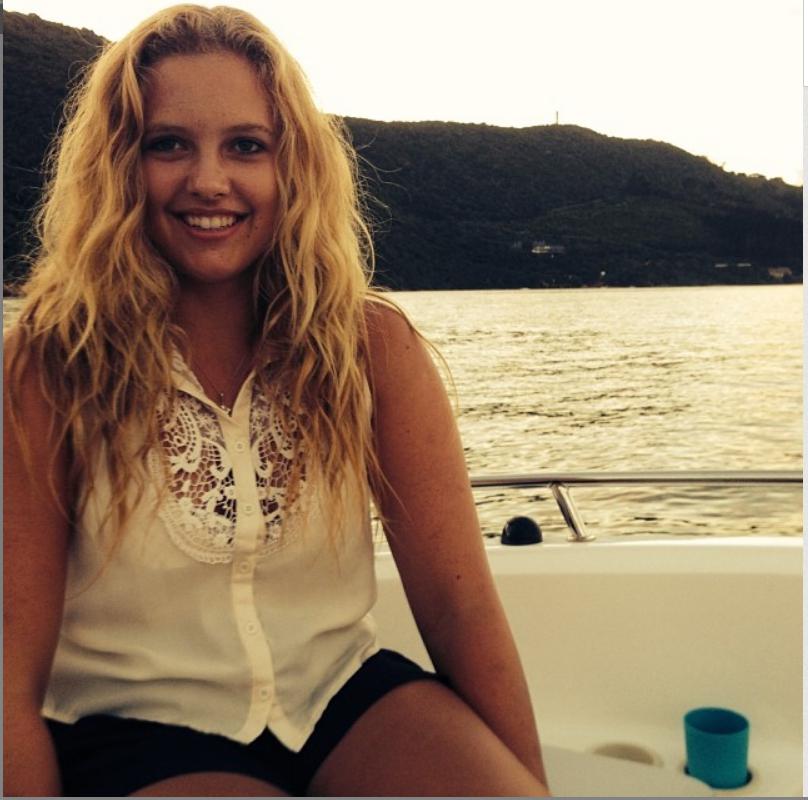 Marli was therefore unable to give evidence at the triple murder trial of her older brother who insisted throughout that at least two mystery black men in balaclavas were responsible.

Chief suspect Henri, who was found to have superficial wounds and injuries that the prosecution claimed were self-inflicted, claimed that he desperately fought off an axeman.

He said he had peered through a gap in the bathroom door as a black man in a balaclava laughing hysterically hacked his older brother to death and then killed his parents.

Van Breda claimed that after the killer attacked his sister he then confronted him and fought a “life or death” struggle with him in which he suffered several light injuries.

The super secure estate – near Cape Town- has perimeter electric fencing all round with security gates, CCTV and 24-hour dog patrols, but no trace was ever found of any intruders. 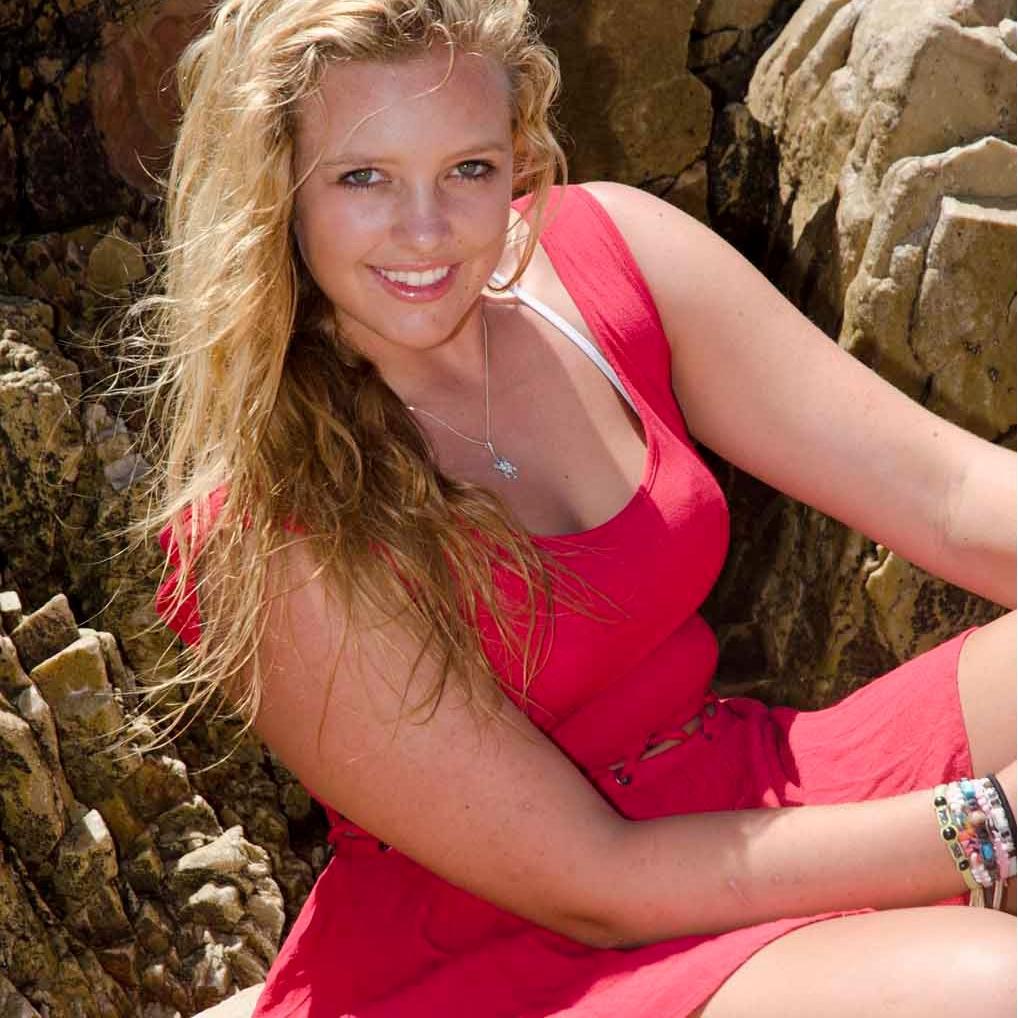 Police said there was no sign of forced entry and no sign of anything having been stolen and that extensive inquiries showed that the super-rich family had no enemies.

Rumours appeared in local papers that Henri had a drug addiction and his parents had cut off his allowance and in June 2016 he was arrested for possession of cannabis.

Father Martin was the Managing Director of an international real estate company and had made his fortune from property and investments and was worth at least £12million.

The family had recently returned from Australia – where Mr van Breda ran the Australian arm of Engel & Volkers – to their native South Africa when the attack happened.

Henri, now 22, betrayed little emotion during the trial which began at the Western Cape High Court a year ago and reached Day 68 today when the verdict was finally given.

Prosecutor Susan Galloway said the fact his sister Marli survived despite having her jugular vein slashed along with other injuries was "not indicative of a lesser attack, but rather a miracle".

Defence barrister Pieter Botha told Judge Siraj Desai that prosecutors had relied on circumstantial evidence which was not sufficient to prove his client's story was not true.

Under South African law a person is not able to benefit financially from crime so the £12m family fortune will not be split in half equally between Henri and sister Marli.

By murdering his parents and brother and trying to kill his sister she now inherits everything and her killer brother is facing a terrifying life behind bars where he will be a target.

Van Breda will be kept in the hospital wing of Pollsmoor Prison until his sentencing to be treated for his epilepsy and depression but will be living in fear of life in the main wing.

Pollsmoor is run by the Numbers Gangs and TV’s Ross Kemp who spent time inside it for his documentary Ross Kemp on Gangs spoke of his fear and terror of going inside.