In a grim pre-Christmas blast, Communities Secretary James Brokenshire yesterday said town halls would be allowed to raise council tax by up to 3 per cent next year – £50 on the average Band D bill of £1,671. 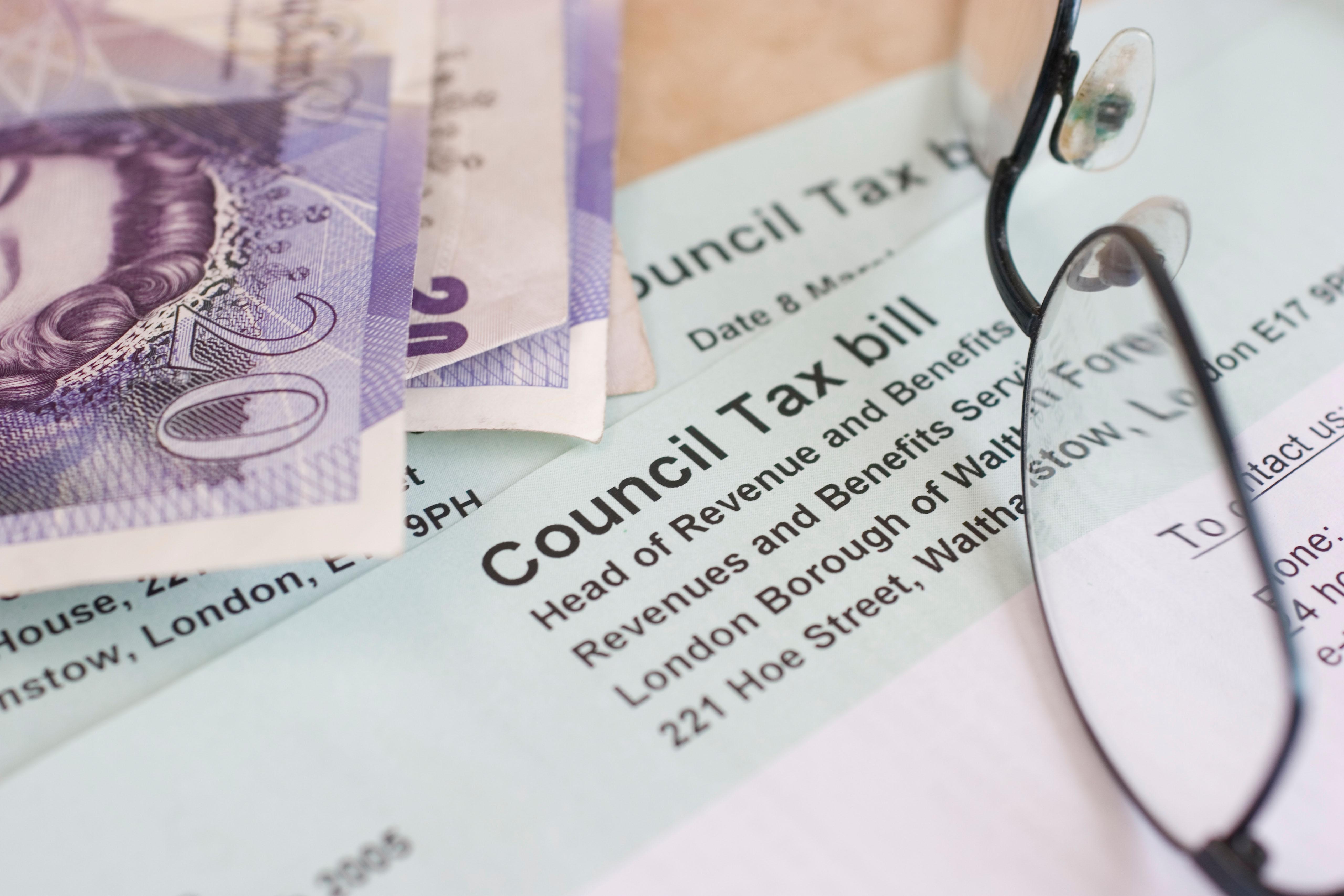 But some will also be allowed to add a further 2 per cent to bills to raise money for social care – a further £33.

And households face an extra 1.5 per cent or £24 ‘police levy’ to fund almost all of a £670 million increase in the neighbourhood policing budget.

Ministers were panned for “shifting the burden” onto council tax to plug gaps in Government funding. 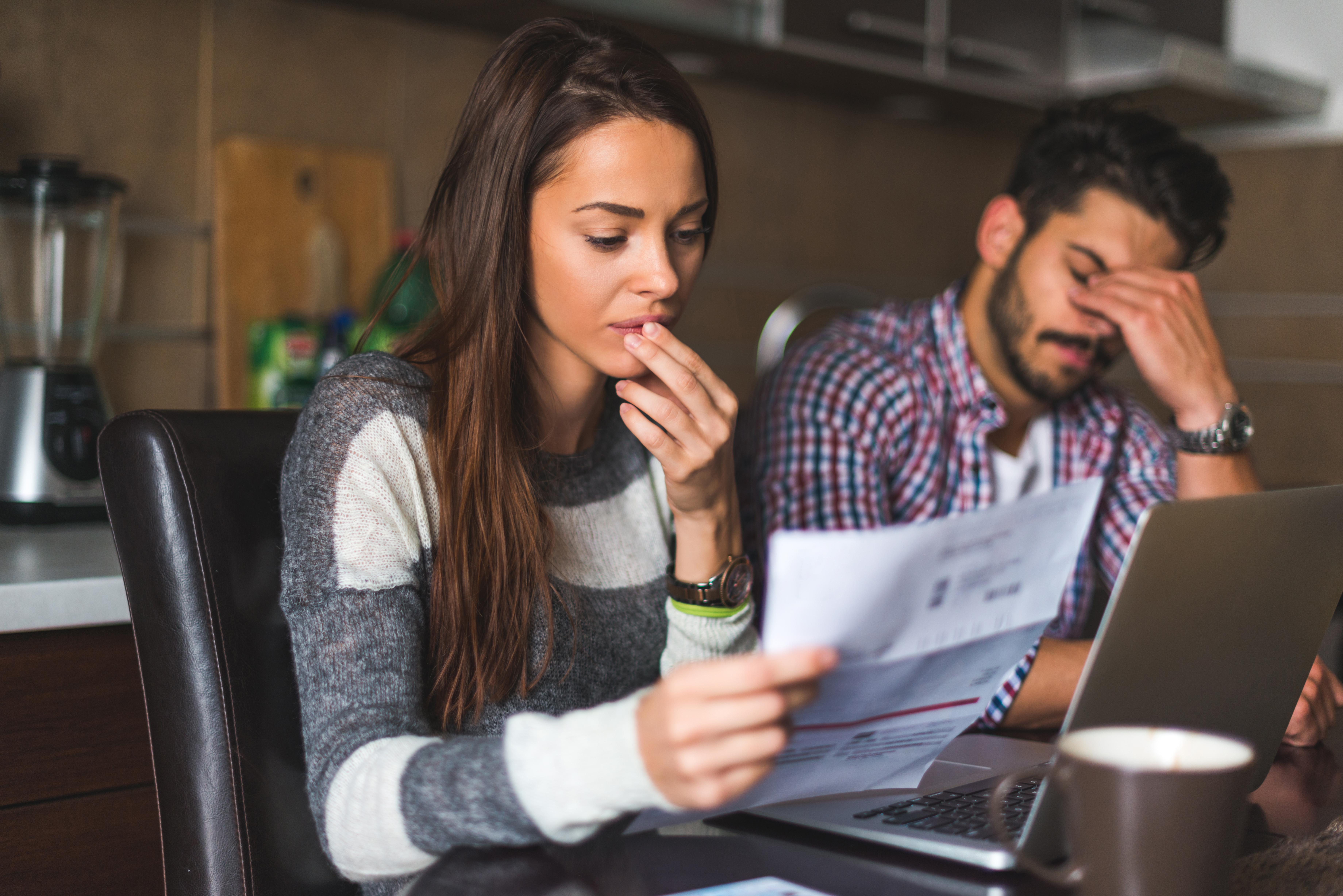 To cries of “fudge” in the Commons, Mr Brokenshire insisted the ‘settlement’ allowed councils to “rise to new opportunities and challenges” and “to grow their economies and ensure there is opportunity for all”.

He said local authorities would also share an additional £1.3 billion from the Government.

But the Local Government Association (LGA) warned it was not enough – and councils would have to “scale back” more services next year. 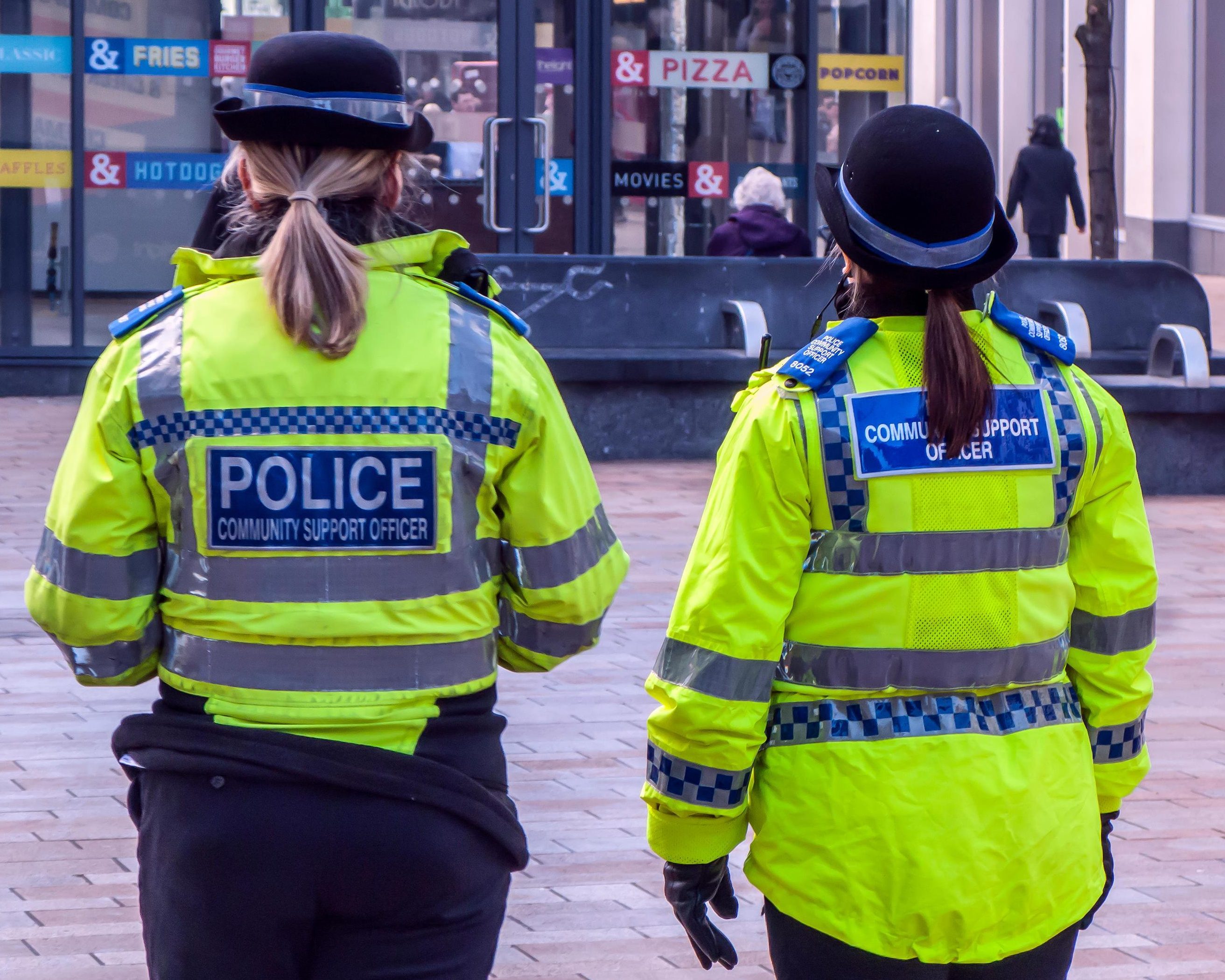 Northamptonshire County Council in August warned it may have to breach its duty to vulnerable people because it was effectively bankrupt.

Figures a year ago claimed that more than 478 libraries have closed across England, Wales and Scotland.

John O’Connell, chief exec of the Taxpayers Alliance Councils, last night urged councils to do more to find savings before hitting homeowners with even bigger bills. 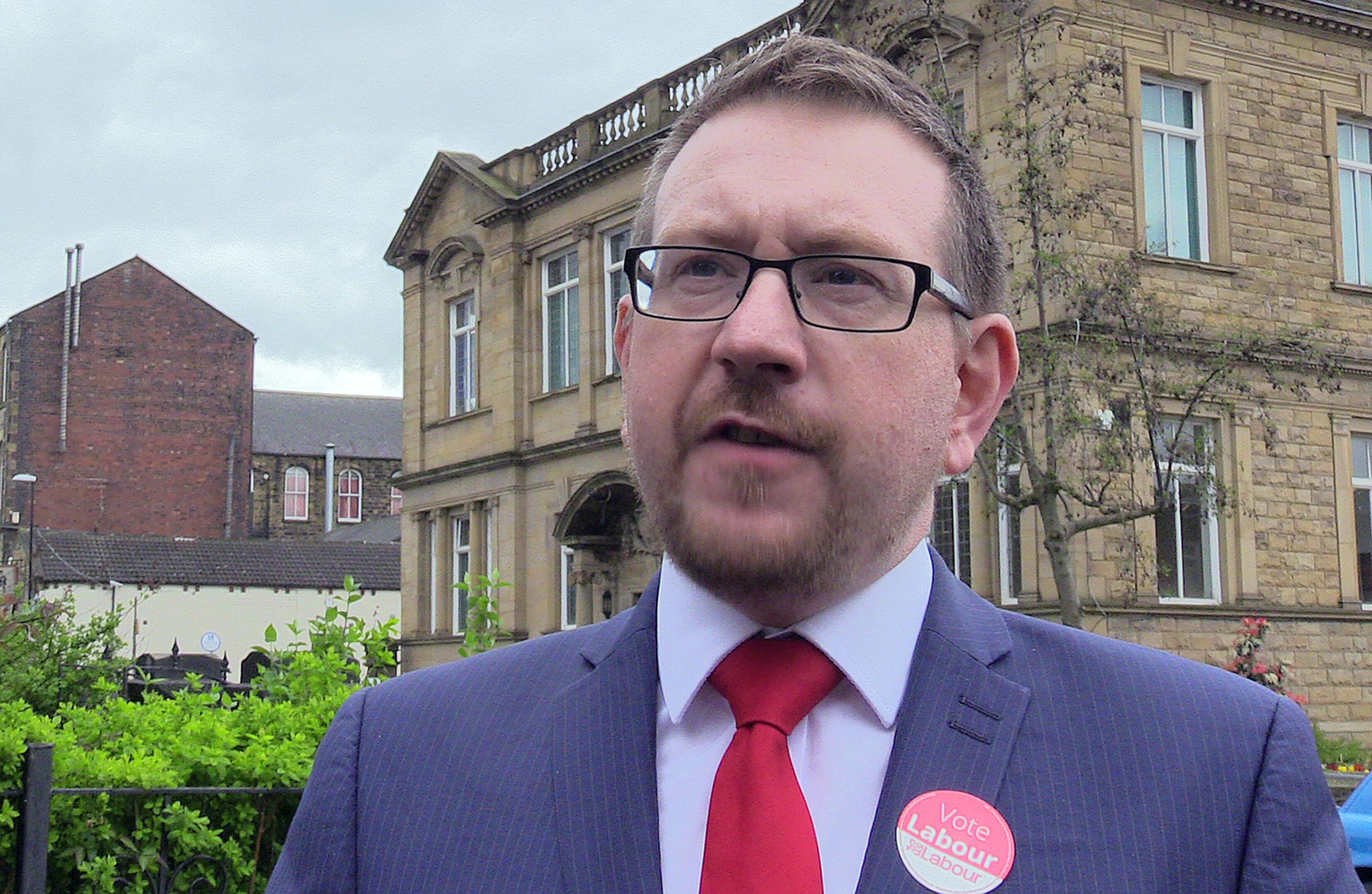 He said: “Councils always claim they are cut to the bone, but there are still numerous examples of wasteful spending and inefficiencies that still need to be addressed.

“Councillors should remember that council tax is a major burden on residents and a huge contributor to the cost of living, especially for families on lower incomes.

“Councils should look to get better value for money before hitting taxpayers with yet another round of painful tax hikes.”