MILLIONS of Brits don’t consider their neighbours to be friends – and wouldn’t dream of popping in to say hello as there is 'no sense of community spirit' where they live.

A study of 2,000 adults found three quarters consider those living on the same street to be acquaintances at best, with one in 10 seeing their neighbours less than once a month. 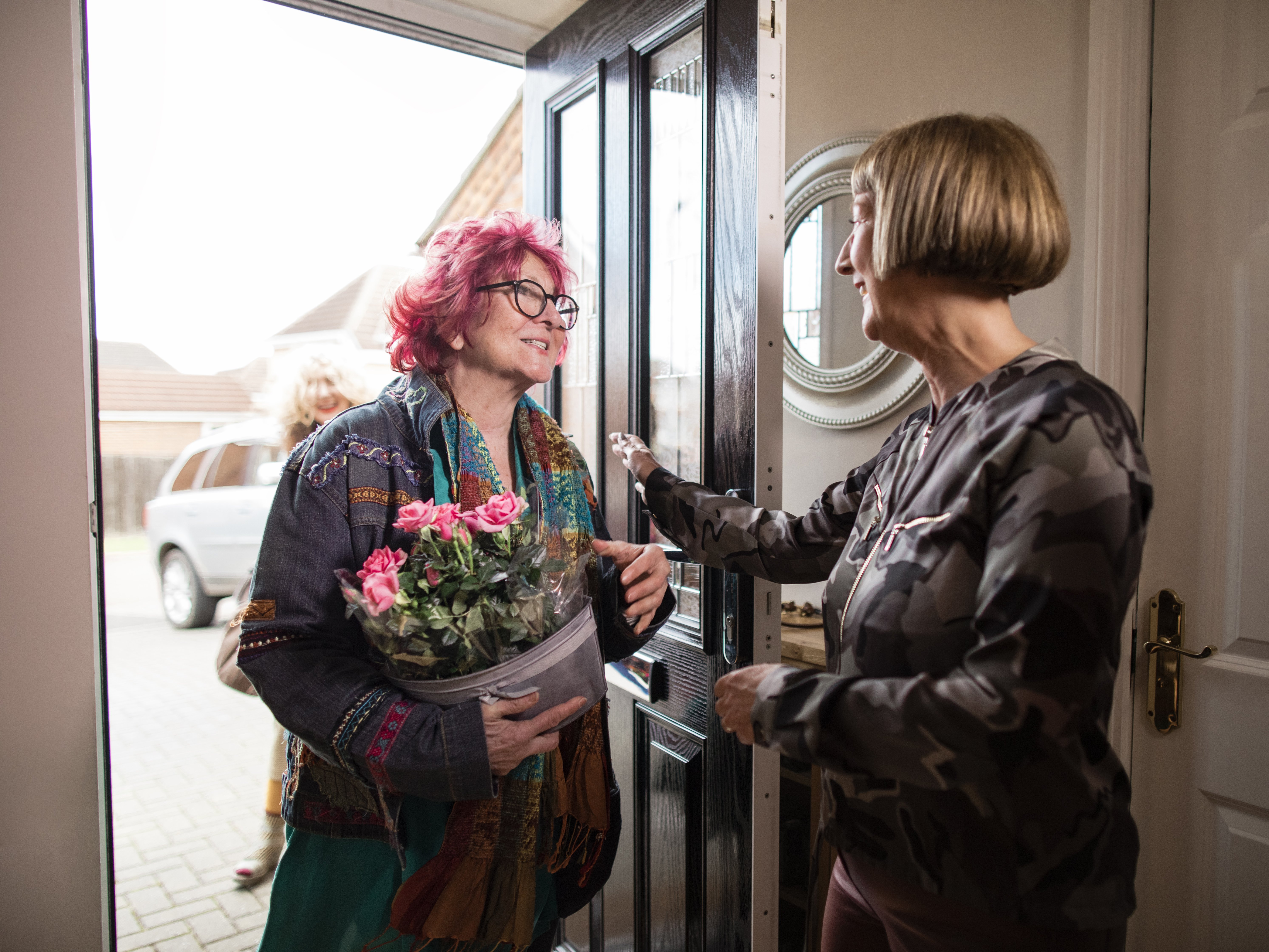 While four in 10 say they’re ‘friendly’ with those living next door, they wouldn’t call them friends, with the average adult knowing the names of just five people in their street.

And one in 20 couldn't name a single person living on their road.

But 56 per cent have absolutely no interest in getting to know their closest neighbours any better than they already do.

It also emerged those living in the countryside are more likely to call their neighbours friends than city-dwellers (18 per cent compared to 15 per cent).

The study was commissioned by Lottoland to raise awareness of the Spanish El Gordo lottery, which brings groups of people together as they club together to buy tickets.

Through Lottoland, those in the UK are able to pool their money with friends and families to enter the annual draw.

A spokesman for Lottoland, said: “Neighbourly relations can be slightly different depending on whether you live in the country or the city.

“Wherever you live, having a close relationship with your neighbours can help you in lots of ways.

“It’s not just about borrowing a drill or a cup of sugar when you’re running low on baking supplies.

“Being on close terms with those who live nearby can make your home a safer place – it’s like having an extra pair of eyes watching the place when you can’t be there.”

The study found that despite the general lack of kinship with the neighbours, one in six Brits are part of a local neighbourhood watch scheme.

But inner-city residents (22 per cent) are more likely to join than those in the country (14 per cent).

One in five adults have called in to a neighbour’s house to feed a pet, and 39 per cent have brought someone else’s bins in.

A tenth of respondents have done a food shop for those next door and 23 per cent have watered their plants during a holiday.

And astonishingly, one in 10 say if they won the lottery, they WOULD share it with those next door.

However, despite the charitable favours, Brits are only likely to actually consider two people on their street to be ‘good friends’.

Just under one in four would consider knocking on a neighbour’s door as a way of beginning to get to know them better.

But 24 per cent would be worried about coming off ‘too keen’, and 22 per cent believe there’s not enough sense of community in their neighbourhood.

The study, carried out via OnePoll, also found Brits are most likely to knock on a neighbour’s door if they’re locked out (44 per cent), need to borrow a tool (29 per cent) or if they needed someone to look after their plants (22 per cent).

However, one in 10 have fallen out with a neighbour for blocking a driveway and the same amount have been wound up by too much noise coming from next door.

A spokesman for Lottoland, added: “Introducing yourself to neighbours may seem daunting, but can bring lots of positives.

“It’s a nice feeling to know you have an ally nearby – and if you have another neighbour that’s not so nice or makes too much noise, you can chat about ways to approach the situation.

“More than one in 10 of our respondents say they’d share lottery winnings with a neighbour if they won big – so next time you see yours out, a friendly smile and wave might be a good place to start.