Tobias Ellwood, a former regular officer, said that handing back a military ID card is often an emotional wrench for soldiers, sailors, airmen and Marines. 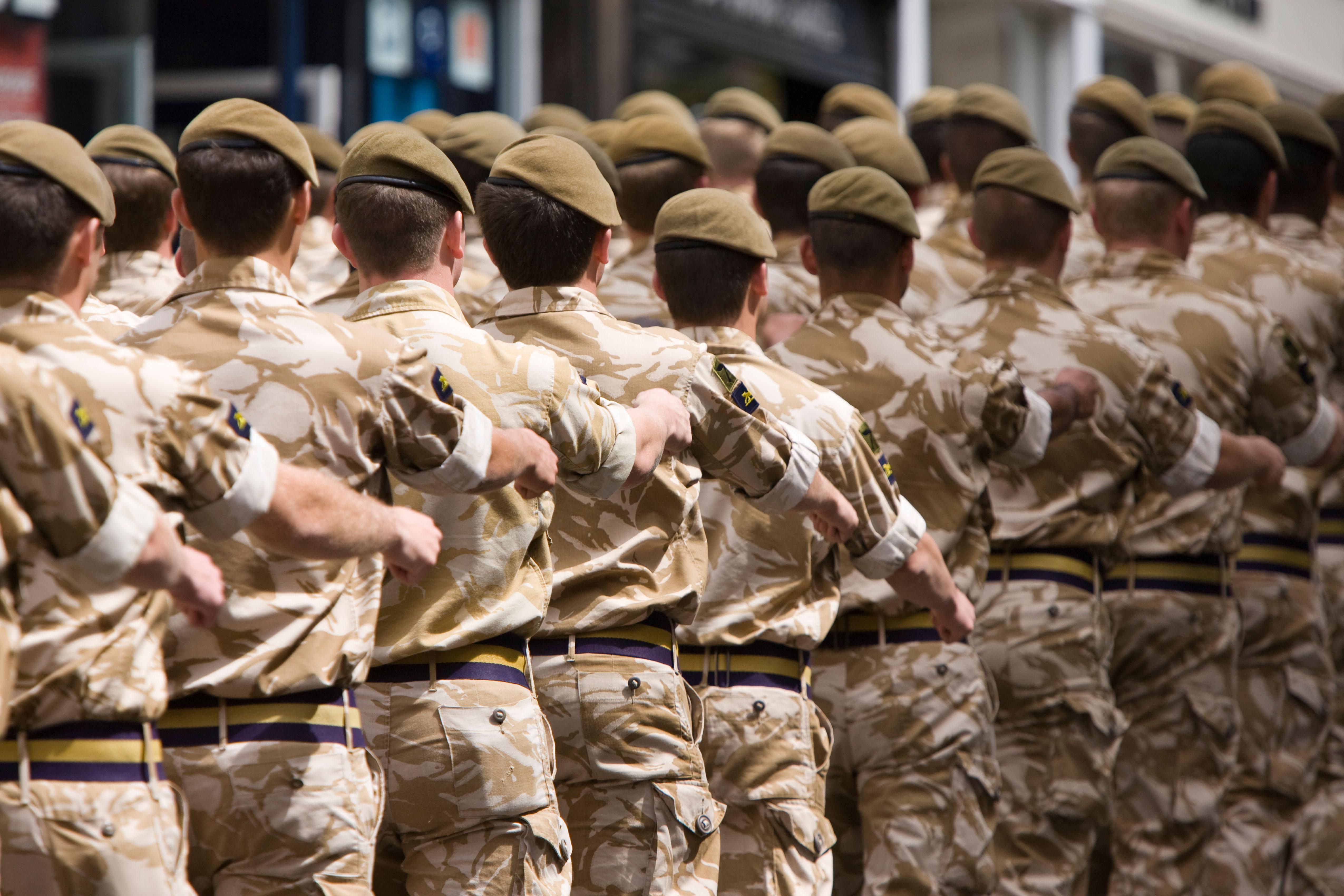 But a new scheme, which came into force last week, means leavers no longer have to hand back their cards which offer perks including discounts on train tickets and British Airways flights.

Now cards, known as the MoD Form 90, will be snipped at the corner when personnel retire.

It means former servicemen and women will still be able to benefit from help from GPs, charities and Veterans UK, which manages armed forces pensions and compensation.

Corporate benefits include receiving a discount on rail tickets and BA flights. KFC is also said to offer discounts on food. 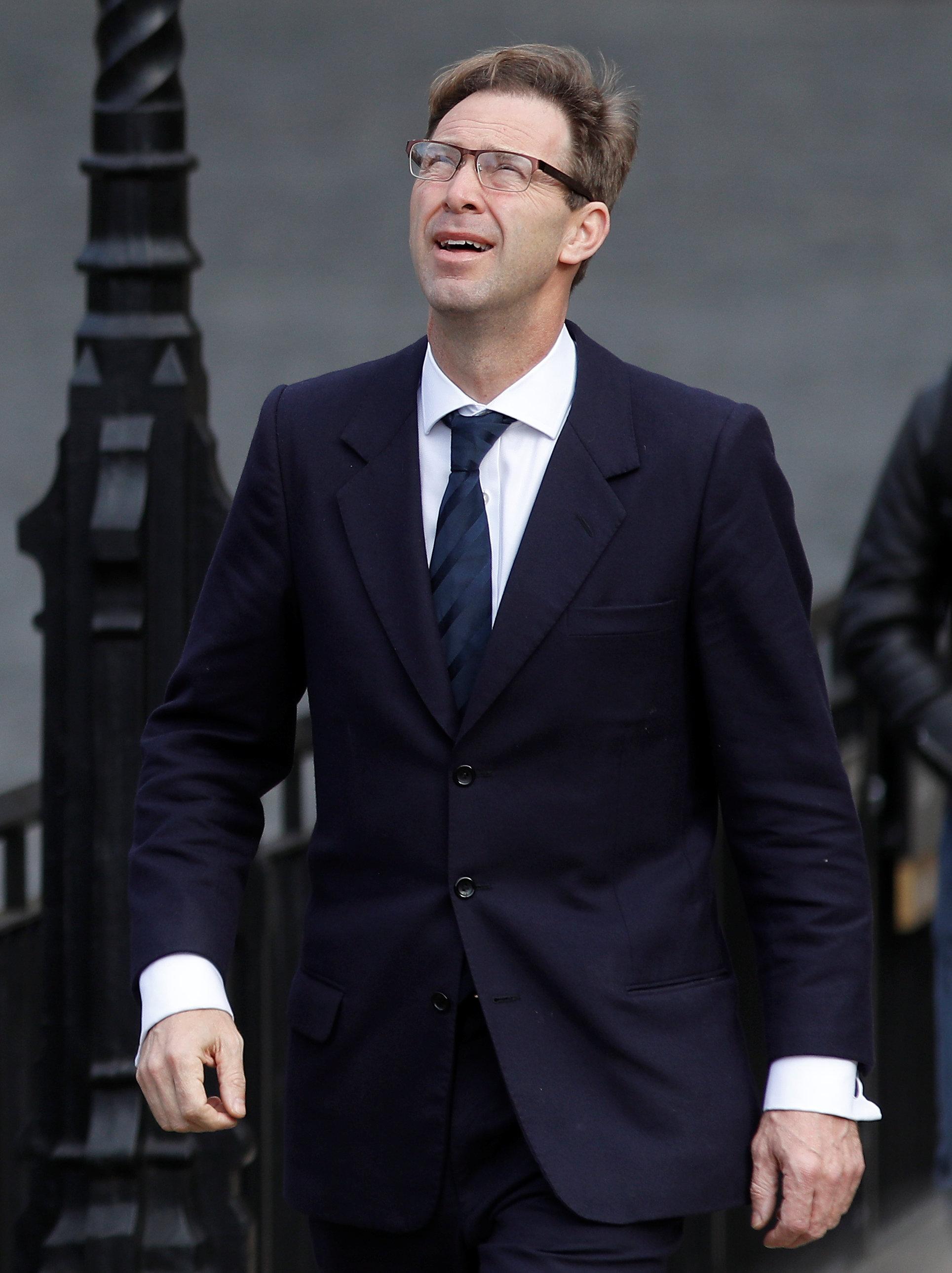 He added: "There is a debt of gratitude that the nation wants to display.

"We are finding there is a shortfall in the practical ability to illustrate that.

"By having the ID card you are confirming 100 per cent that you have served. It allows companies to check you are a vet."

The Ministry of Defence is working on a new veterans policy due to be published in the autumn, looking at issues such as homelessness, loneliness, debt problems, and mental health.

Around 15,000 personnel leave the navy, army and air force every year.

Personnel who have already left can apply for an MoD 91 card. The MoD has databases listing all who served since 1975, according to the minister.