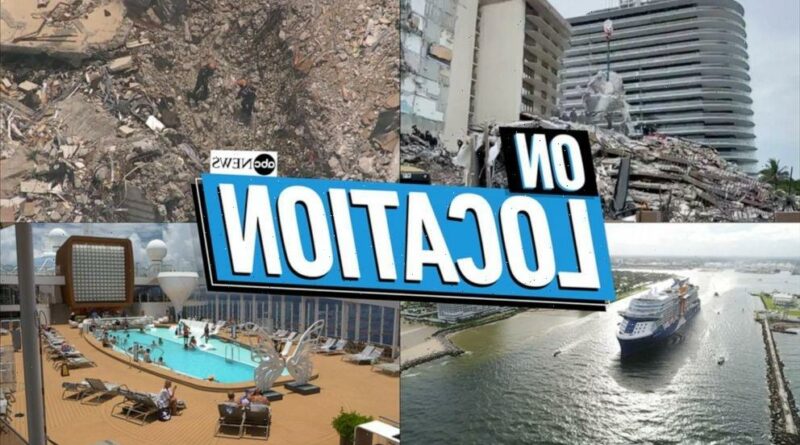 MINNEAPOLIS — Authorities were searching Monday for a 62-year-old suburban Minneapolis man accused of injecting his ailing mother with a lethal dose of the powerful painkiller fentanyl.

Scott Henkel is charged with third-degree murder, four felony drug counts and a weapons possession violation in connection with the death of 82-year-old Carol L. Henkel in November 2020. Authorities say the two shared an apartment where police seized a large quantity of marijuana, other illicit drugs and a handgun.

A nationwide warrant has been issued for Henkel’s arrest, the Star Tribune reported.

The state Medical Examiner’s Office turned over the body to a funeral home after determining that “the death appeared to be natural,” a search warrant affidavit stated. After one of her daughters told the examiner’s office that Scott Henkel was a street drug user and “possibly ‘injected’ his mother with heroin, a subsequent autopsy found “unexplained fentanyl” in her system and ruled that to be the cause of death.

Henkel, described in court filings as a “roadie” who sets up musical equipment for bands, said he gave his mother an over-the-counter pain reliever on the night she died and he didn’t know how she could have ingested fentanyl.

A search of the apartment and a locker at a storage facility found more than 100 pounds of marijuana, methamphetamine, psychedelic mushrooms, cocaine, a .357-magnum handgun, ammunition, and a ledger that outlined numerous alleged drug transactions.