Home » World News » Minnesota pileup on Interstate 94 involves as many as 50 vehicles: report 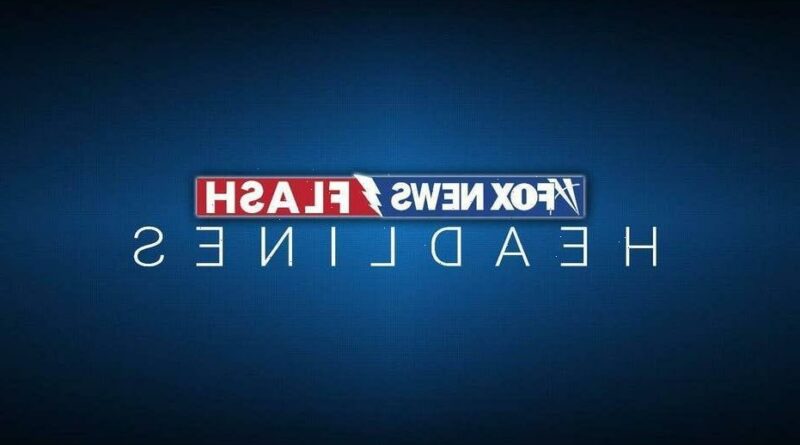 A stretch of snowy eastbound Interstate 94 reopened in Minnesota on Christmas Day after a pileup that involved 50 vehicles or more, according to reports.

The crash started around 11 a.m. Saturday and the road was reopened around 2:30 p.m., FOX 9 of Minneapolis reported.

The location was between Fergus Falls and Alexandria in western Minnesota, northwest of the Twin Cities area.

No fatalities or serious injuries were reported but at least one man was transported to a hospital for injuries that were not life-threatening, the report said.

The incident started when two vehicles collided and then blocked the roadway, causing other vehicles to crash as they arrived at the spot, Minnesota state troopers told the station.

Several of the vehicles were semi tractor-trailers, the Star-Tribune of Minneapolis reported.

A roadside warning was soon posted about 15 miles away as the emergency response and investigation continued, the FOX 9 report said.