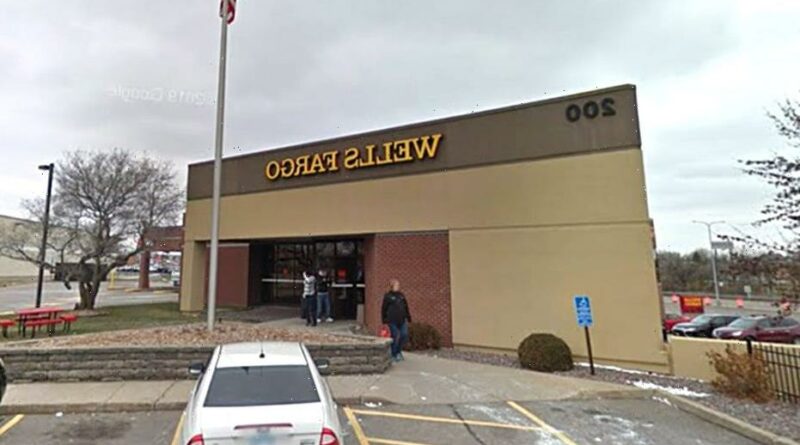 Police in St. Cloud, Minn., are on the scene of a bank robbery in progress at a Wells Fargo location on 33rd Avenue South in the city.

No injuries had been reported but the department had deployed all of its available resources to the scene, spokeswoman Lt. Lori Ellering told Fox News, and the FBI was assisting.

Authorities first responded to the robbery-in-progress call shortly before 2 p.m. CT. It was not immediately clear how many people were trapped inside the bank.

At about 6:30 p.m., video was shared to Twitter that appeared to show a single person, possibly a released hostage, exiting the bank and approaching SWAT team members positioned near the door. Loose bills were also visible being tossed out the doorway.

Police did not immediately respond to a request for comment on the video.

Police have been urging residents to avoid the surrounding area for hours.

Wells Fargo acknowledged the hostage situation in a separate statement.

“We can confirm a hostage situation at Wells Fargo’s St. Cloud South branch, located at 200 33rd Avenue South,” spokesperson Staci Schiller said. “We are cooperating with local law enforcement and will do whatever we can to assist the authorities in their investigation. We recognize this is a traumatic moment for the community and our colleagues. The safety and security of our customers and employees is our most important priority.”

This is a developing story. Check back with Fox News for updates.