Kerry Needham revealed last summer that blood had been found on both items after they were discovered by British cops searching for her son in October 2016. 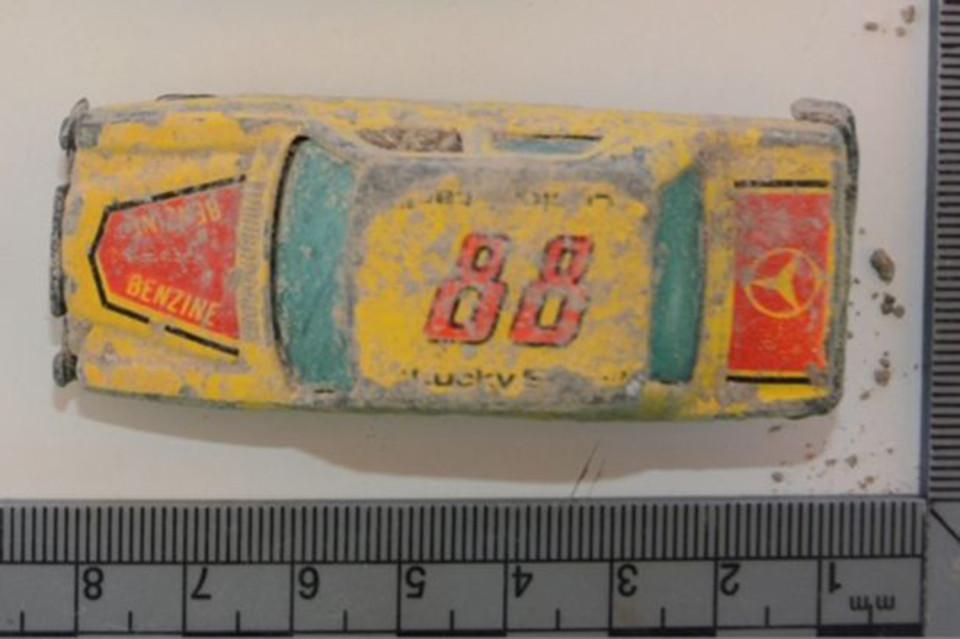 Detectives from South Yorkshire police had travelled to the Greek island of Kos in a renewed attempted to finally discover what had happened to Ben.

Despite disappearing 26 years ago cops are still no closer to knowing whether Ben is dead or alive.

But although both the car and sandal were later found to be specked with tiny drops of blood, Kerry is no closer to finding out whether it belonged to Ben.

The tests are not being done by police, but instead by an independent group who Sun Online understands offered to do it for free. 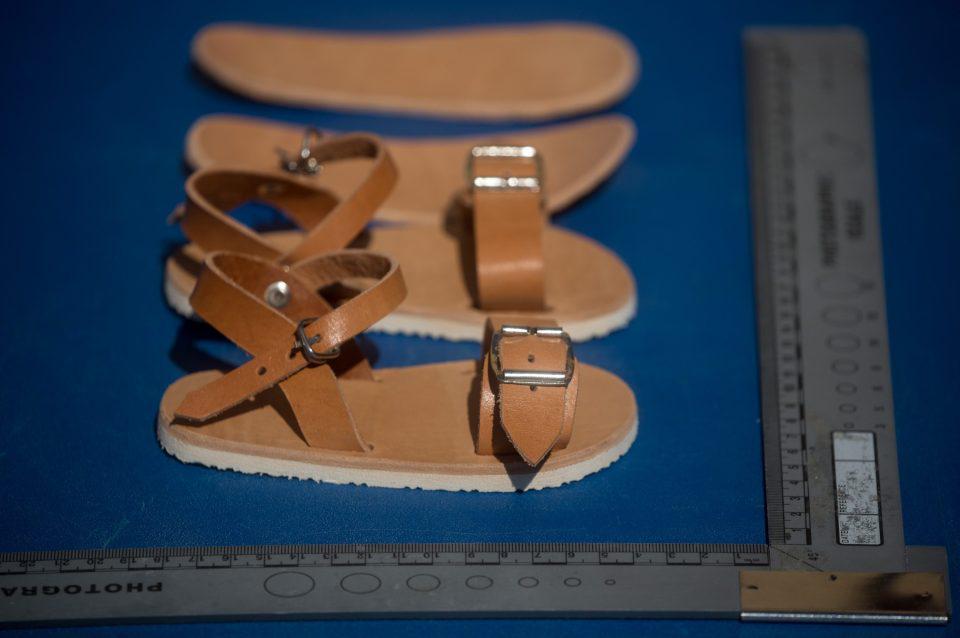 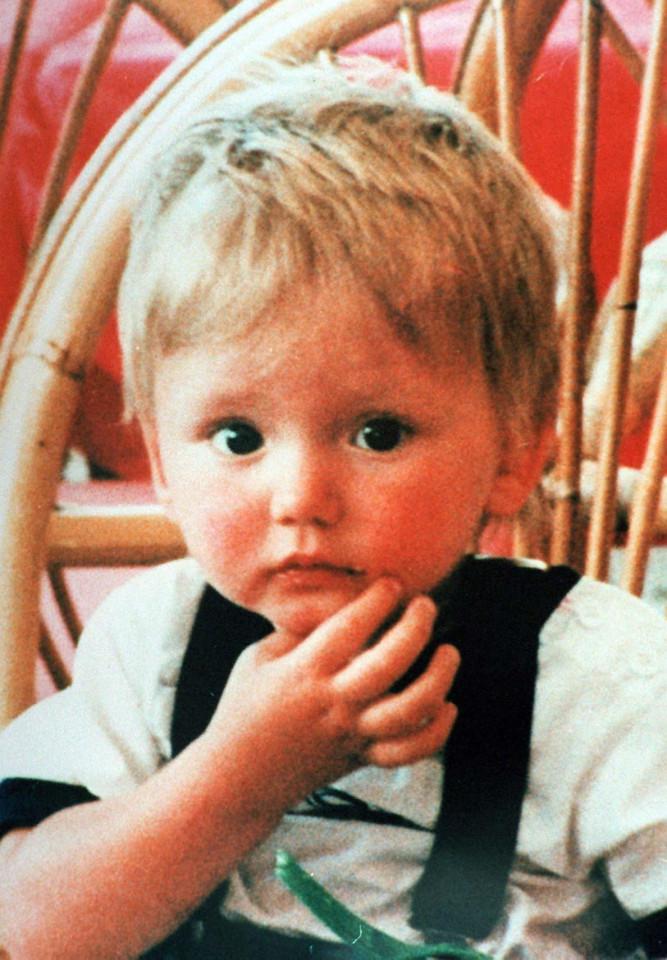 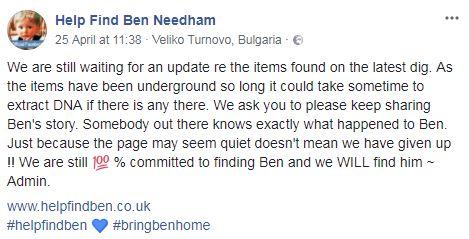 A new message on the official Help Find Ben Needham Facebook page said: “We are still waiting for an update re the items found on the latest dig.

“As the items have been underground so long it could take sometime to extract DNA if there is any there.

“We ask you to please keep sharing Ben's story. Somebody out there knows exactly what happened to Ben.”

The post continued: “Just because the [Facebook] page may seem quiet, doesn’t mean we have given up!!

“We are still 100 per cent committed to finding Ben and we WILL find him.”

Kerry, 43, told the panel that she is “hurt”, as she has not received the same magnitude of help offered to Madeleine’s parents, Kate and Gerry McCann.

The distraught mum, from Sheffield, said: “It hurts. It hurts us and it hurts me as Ben's mum.

“I'm not taking anything away from it at all – she deserves to be found but so does Ben and we haven't had a fraction of that help.

“I've had to fight alone as a single mum and tried to get the help that Ben deserves and that we deserve as a family.

“It did happen in the end but not to the magnitude that that case has had.” 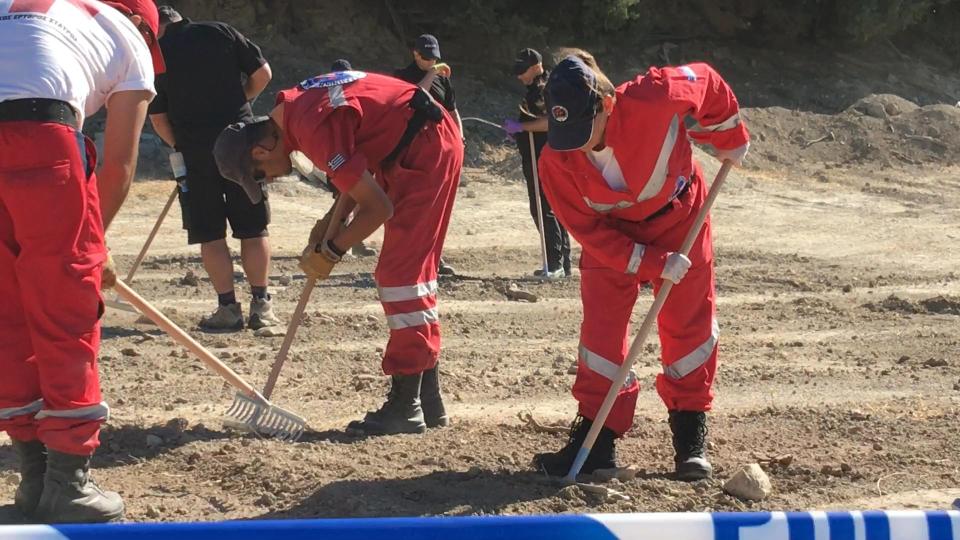 Ben disappeared during a family to Kos almost 27 years ago.

Following the 2016 discovery of the toy car and sandal during a huge excavation close to where he was last seen, police told Kerry to “prepare for the worst”.

Detectives fear the tot was killed by a digger being driven by Konstantinos Barkas, who has himself since died.

The Sun Online has contacted South Yorkshire Police for a comment.