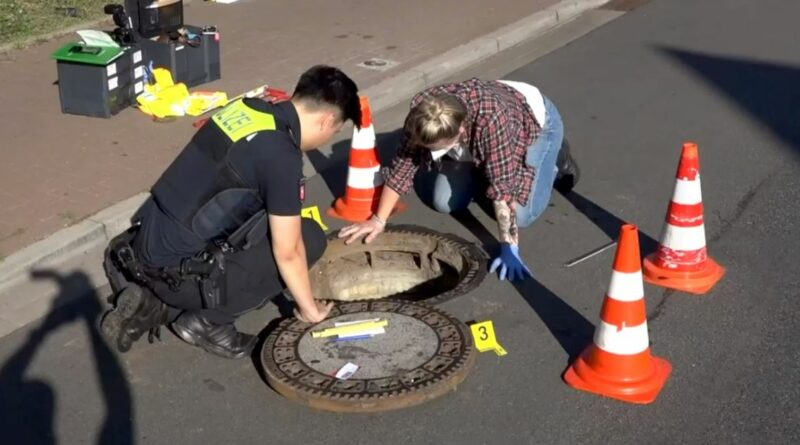 A young boy who had been missing for more than a week was found alive – and he was located just 20 minutes from his parents' home.

Joe, whose last name has not been released, disappeared on Friday, June 17.

Police in Germany launched an immediate search for the eight-year-old, but nobody was able to find him.

However, a 43-year-old passer-by heard a faint whimpering sound coming from a storm drain on in the early hours of Saturday, June 25.

And police quickly got him home.

Joe was rescued and taken to hospital where he is now recovering from his ordeal.

Police chief Johann Kuehme said: “Thanks to a tip from the public, we were able to find Joe in a sewer system today.

“The most important thing is that he is alive and was immediately taken to a hospital where he is in good hands – we can all breathe a sigh of relief.

The search was aided by a local hunting association, as well as local search parties.

Once the person found him, a manhole cover was lifted and the boy was pulled out.

According to a local eyewitness, he looked “unharmed” – however local police spokesman Stephan Klatte claimed that the boy was “hypothermic, but responsive”.

He added: “Our job is to find out how Joe got into the sewer hole.

“I'm very impressed by the great commitment over the past few days.

“I would like to thank all the full-time and voluntary workers and people who did everything with empathy and a high level of personal commitment – until late at night – to find a missing child.

"Everyone can be proud.”