The 22-year-old disappeared in April after moving from his home in Woolwich, south east London, to Rio in December – with the hopes of launching his music career. 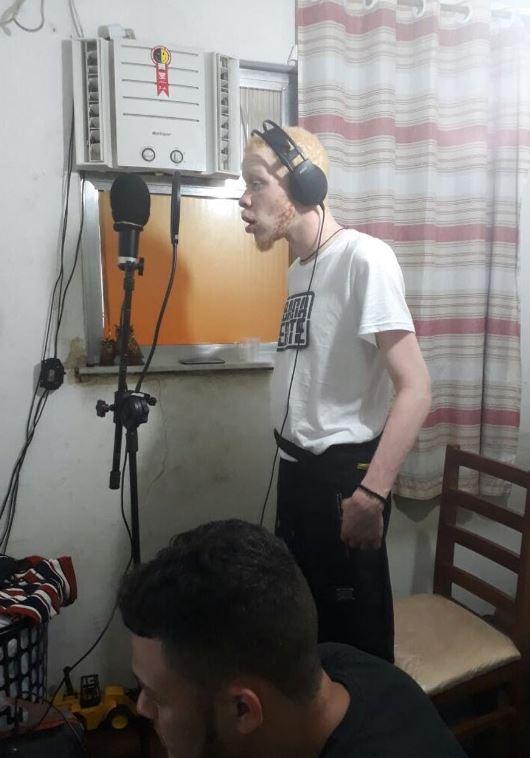 But police confirmed his body washed ashore on May 5, near Mirante do Rocandor, close to where he is believed to have taken his life.

His family demanded DNA evidence and the results were only released last night after delays in identification due to advanced decomposition, cops said.

Relatives have been informed and are now making arrangements to bring his remains back, where they say they want further testing carried out.

Kenny's cousin Rais Bona Bin Mapianda, 27, said: “We are aware of the DNA result and understand what it implies. 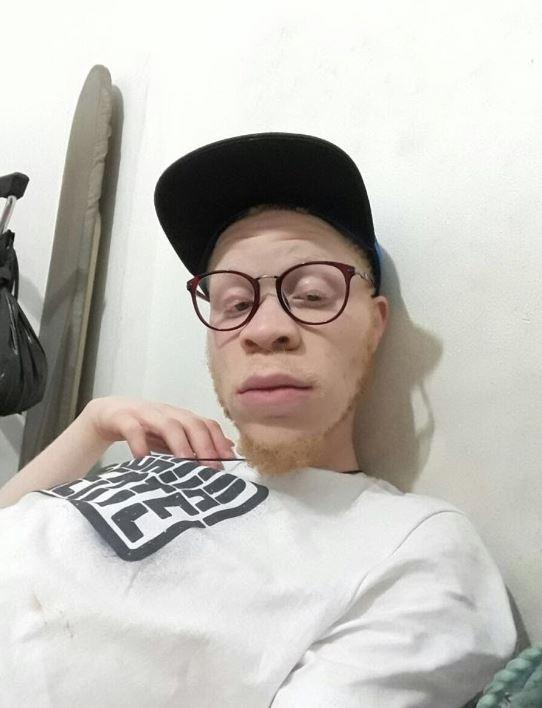 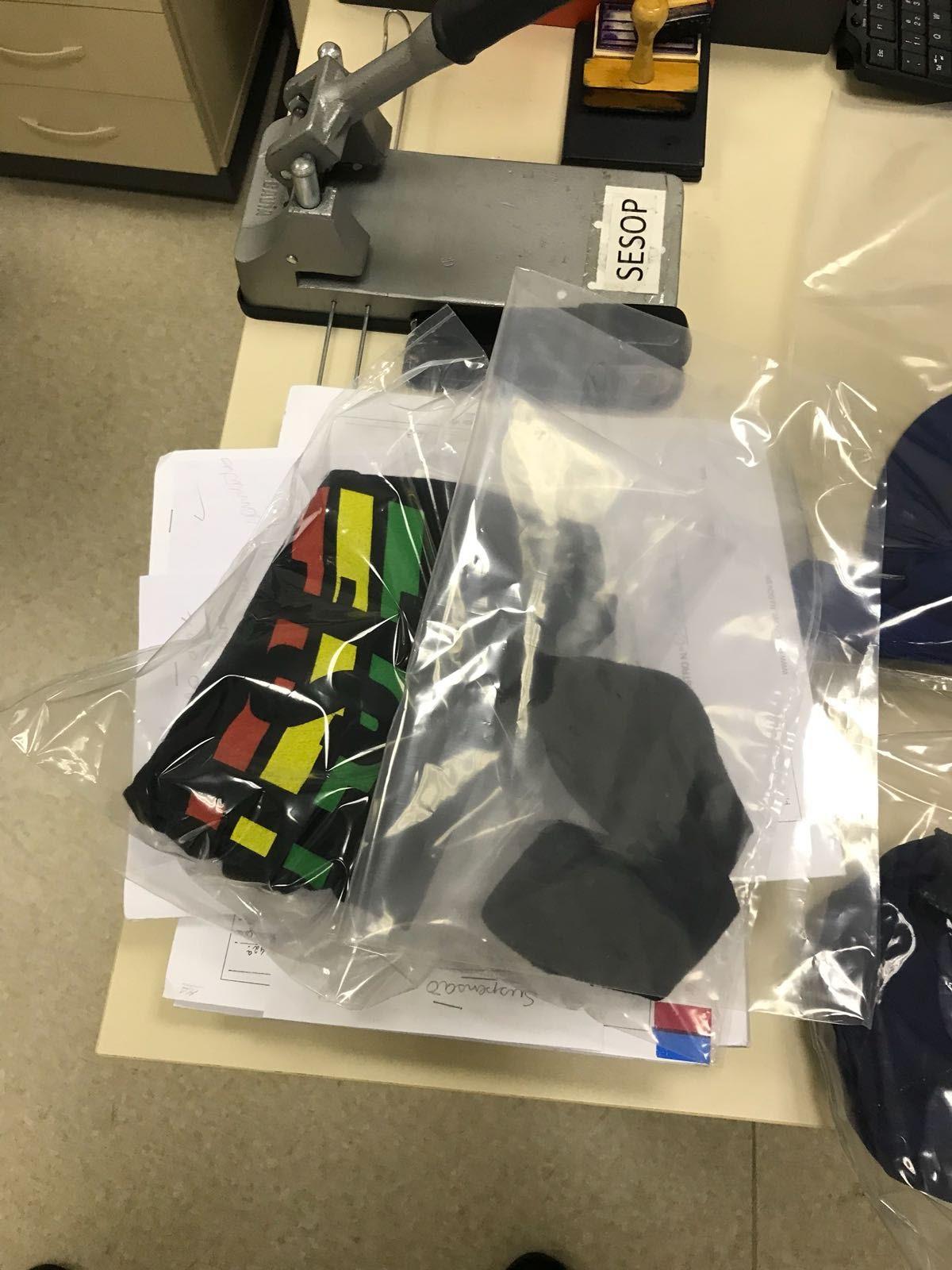 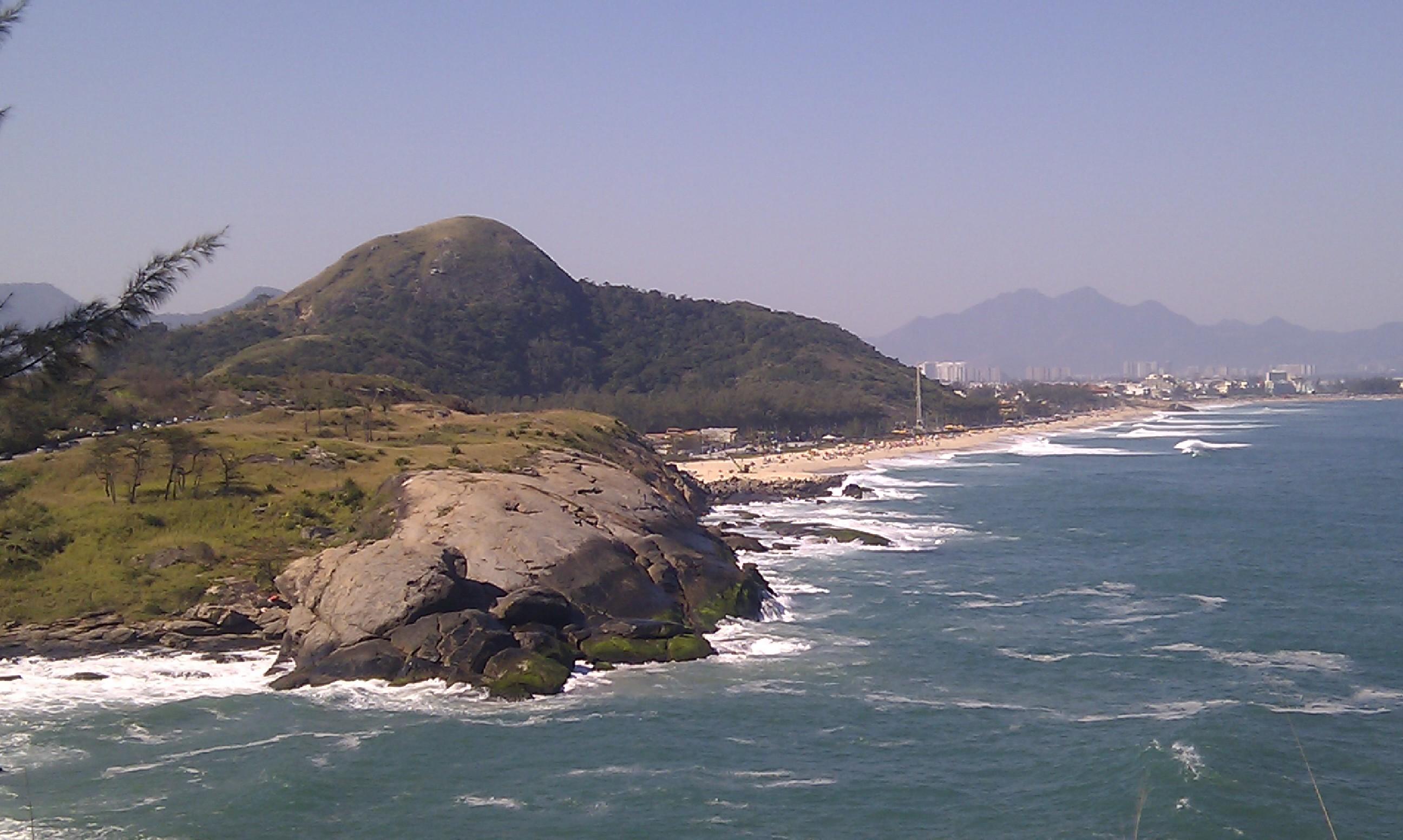 "We are in contact with the British authorities and we will get these results verified and retested independently.”

He added the family is distraught and wish to be left alone to grieve in private with the outcome of their tragic loss.

Confirmation that the corpse was that of the missing man, who was also known as Kenny Vulcan, was made using items submitted by the family which included his razor, toothbrush, cap and underwear.

According to detectives at the missing persons department (DDPA), the rapper ended his life by throwing himself off a rock into the sea.

He was said to have been depressed after leaving London. 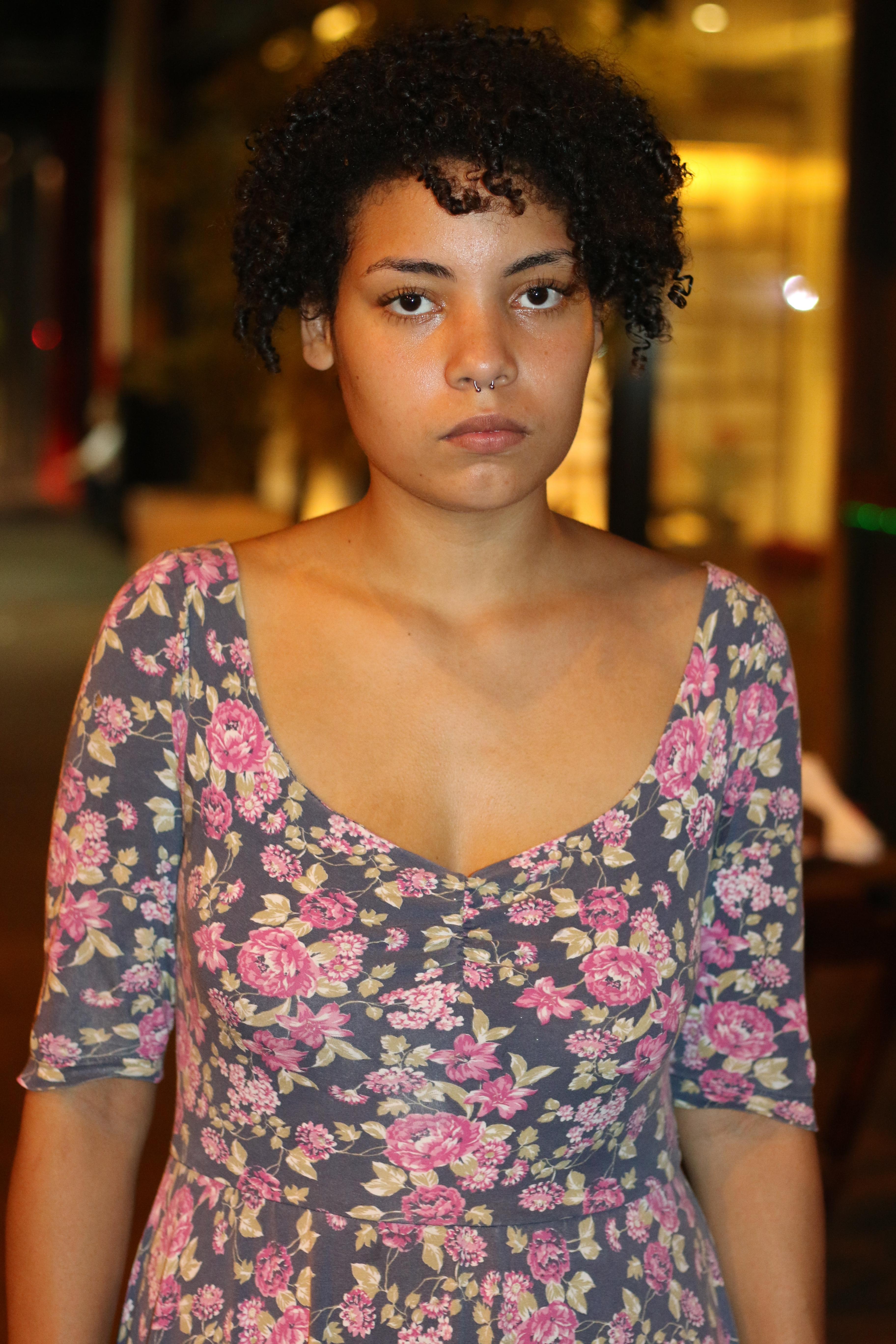 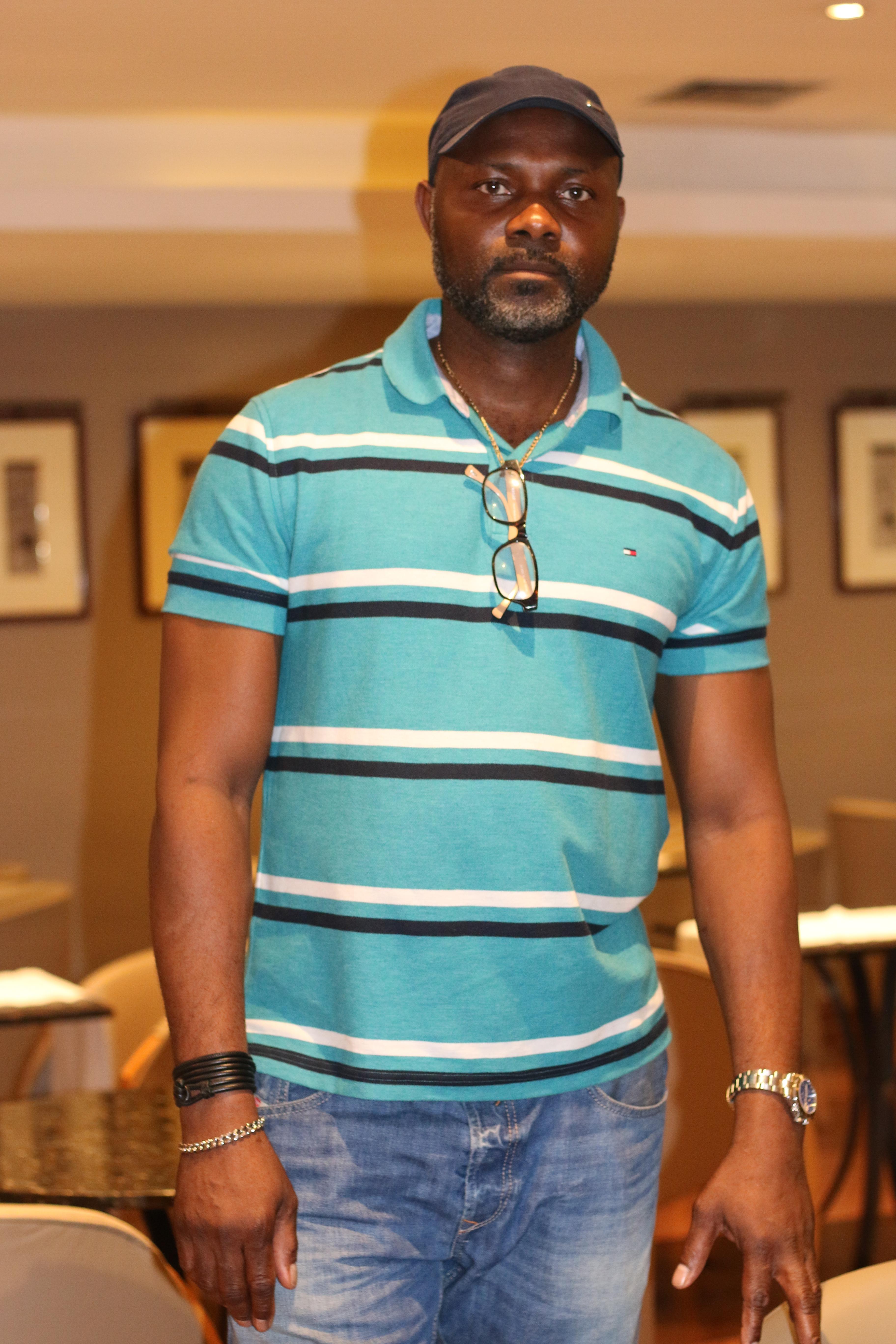 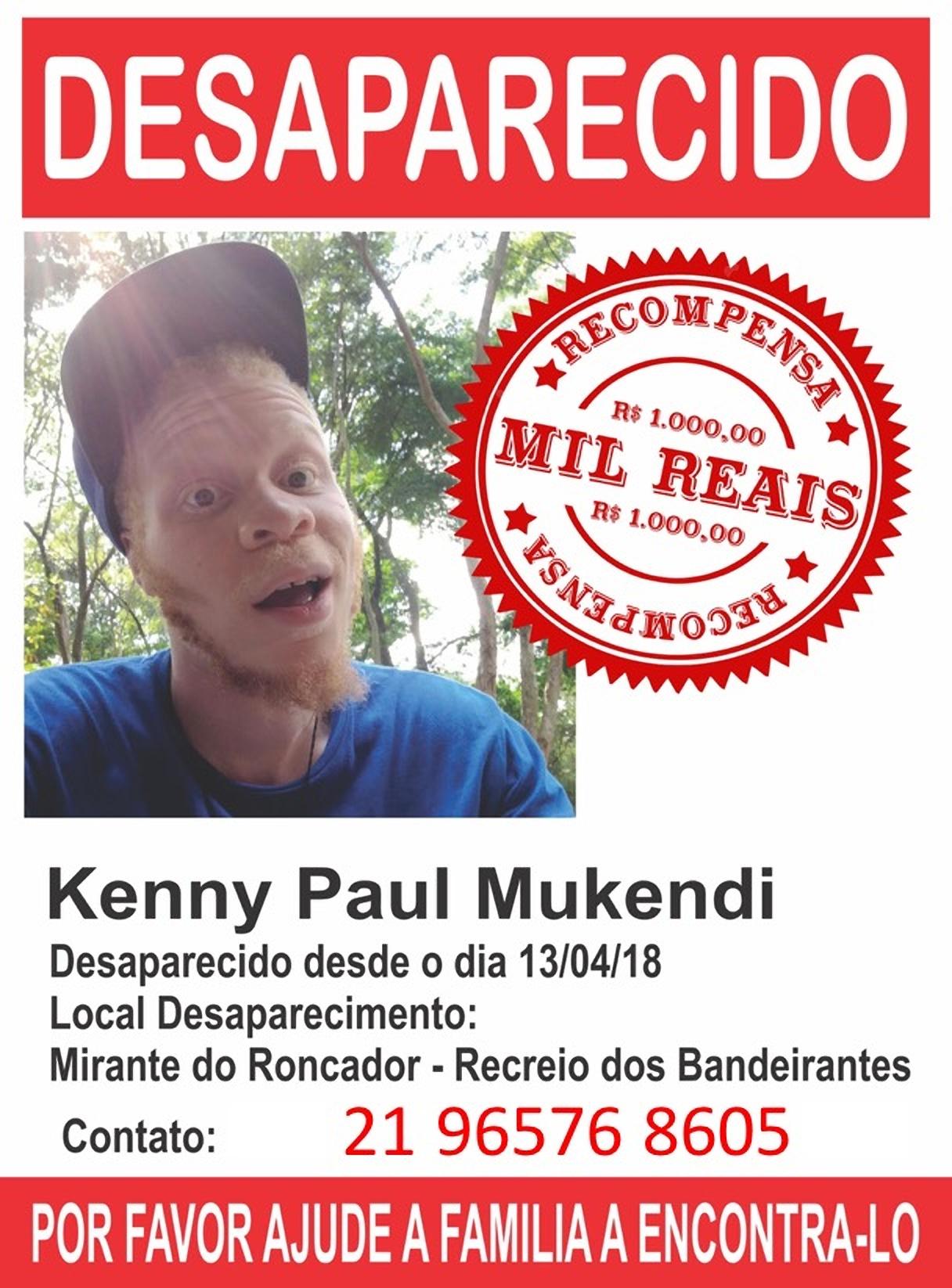 Kenny arrived in Brazil on December 4, and planned to start a new life, according to his 20-year-old Brazilian girlfriend, Renata Lima, who he had been living with for three months.

He disappeared in the afternoon of April 13 after taking an Uber from a recording studio to the tourist beauty spot.

A credit card payment on his account registered the transaction.

Shortly after arriving at the location, he mysteriously deactivated all his social media accounts and apparently jumped of the rock into the sea. 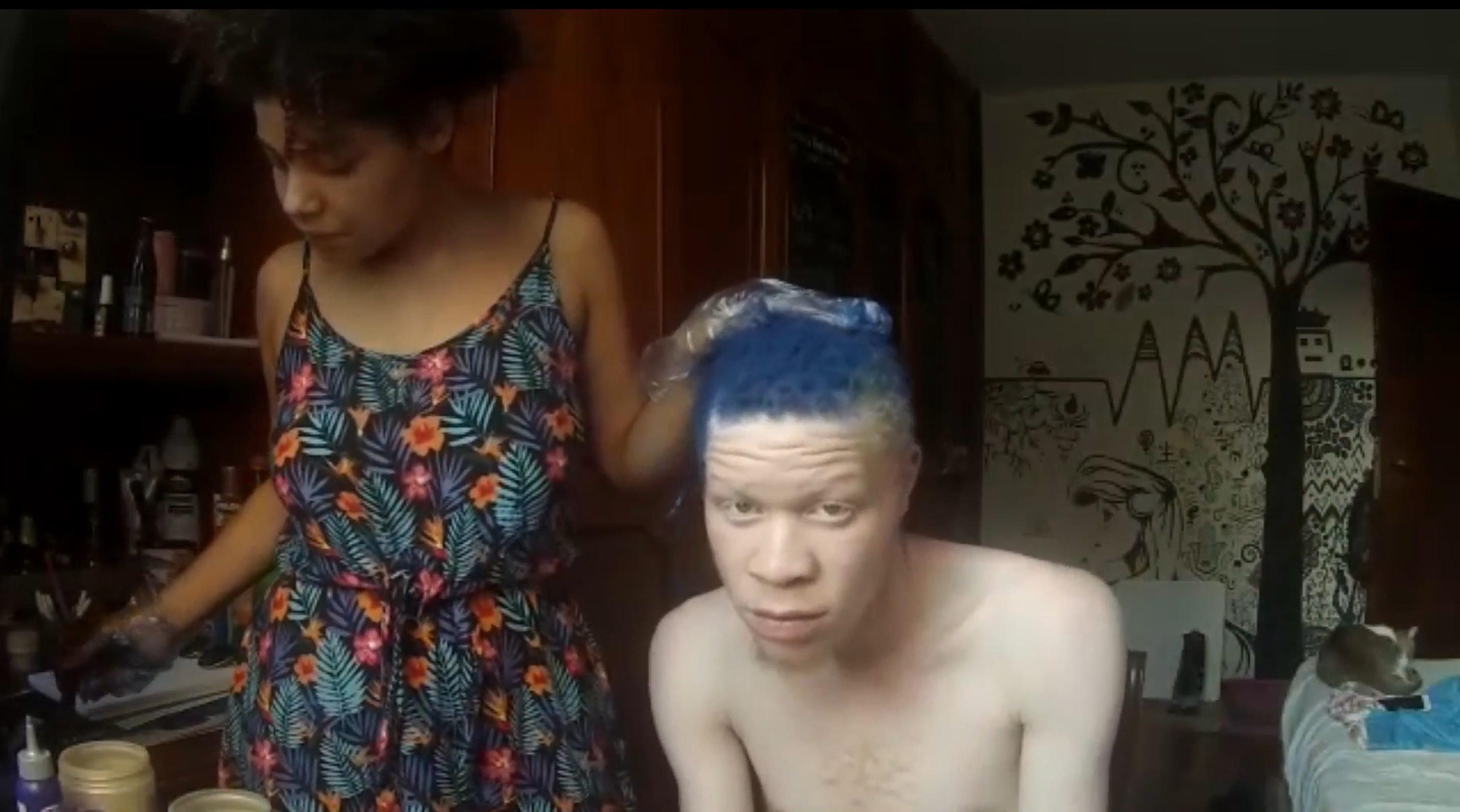 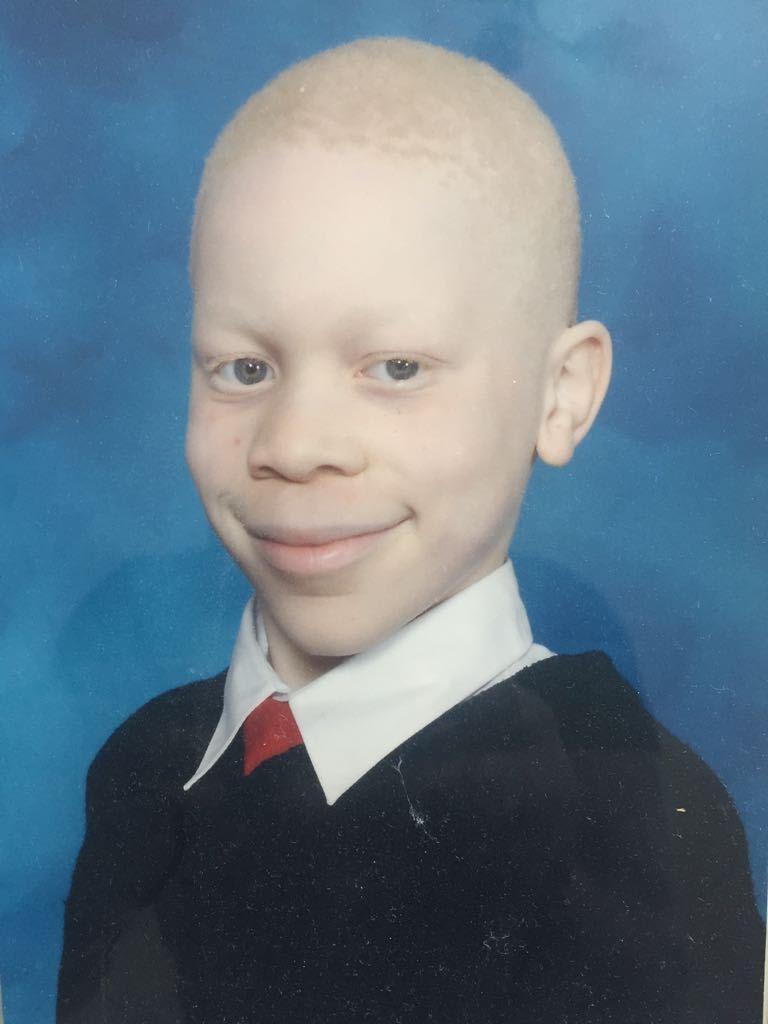 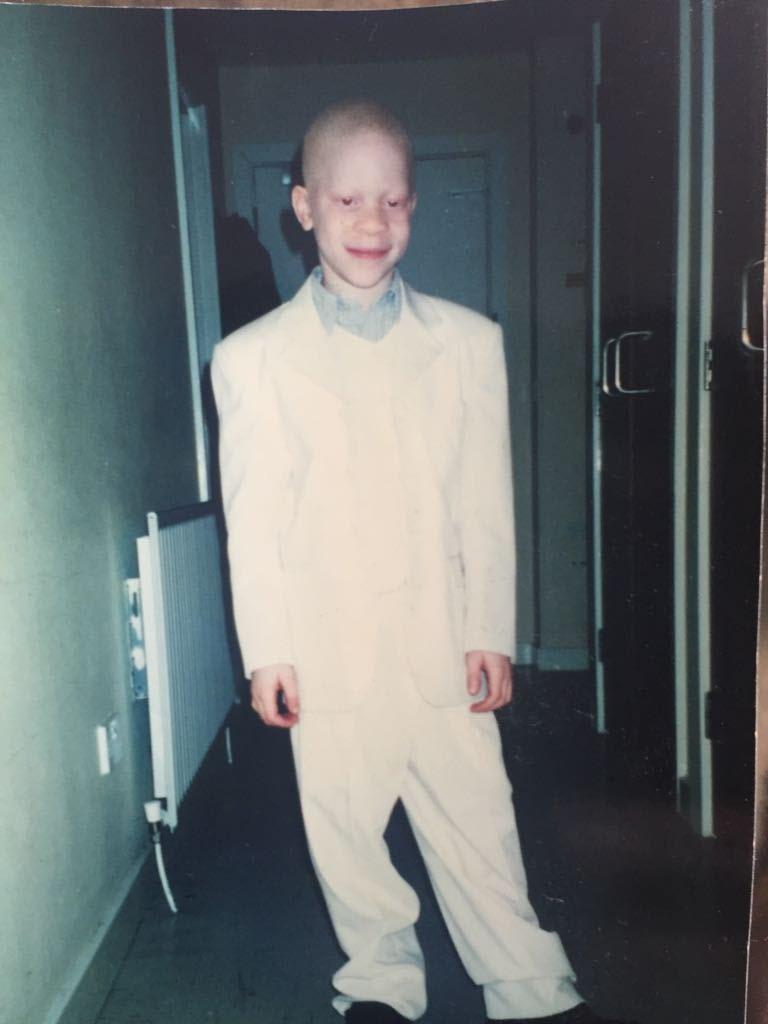 Cops carried out extensive air and sea searches and his backpack containing his laptop, passport, bank cards, wallet, pen drives and headphones were found by surfers floating in off the coast and handed in.

The hunt was called off after two weeks with DDPA chief Ellen Souto concluding the rapper had taken his "own life by throwing himself into the sea while suffering from depression".

His family however, challenged the conclusion and continued to hold out hope he could still be alive but "for whatever reason… (didn’t) want to be found for now".

At the time his dad, also called Kenny, said he did not believe his son would take his life and the family was "deeply disappointed with the result of the investigation by the Brazilian police."

Relatives continued to search for the missing man and put out posters offering a reward of 1,000 reais (£200) for information about his whereabouts. 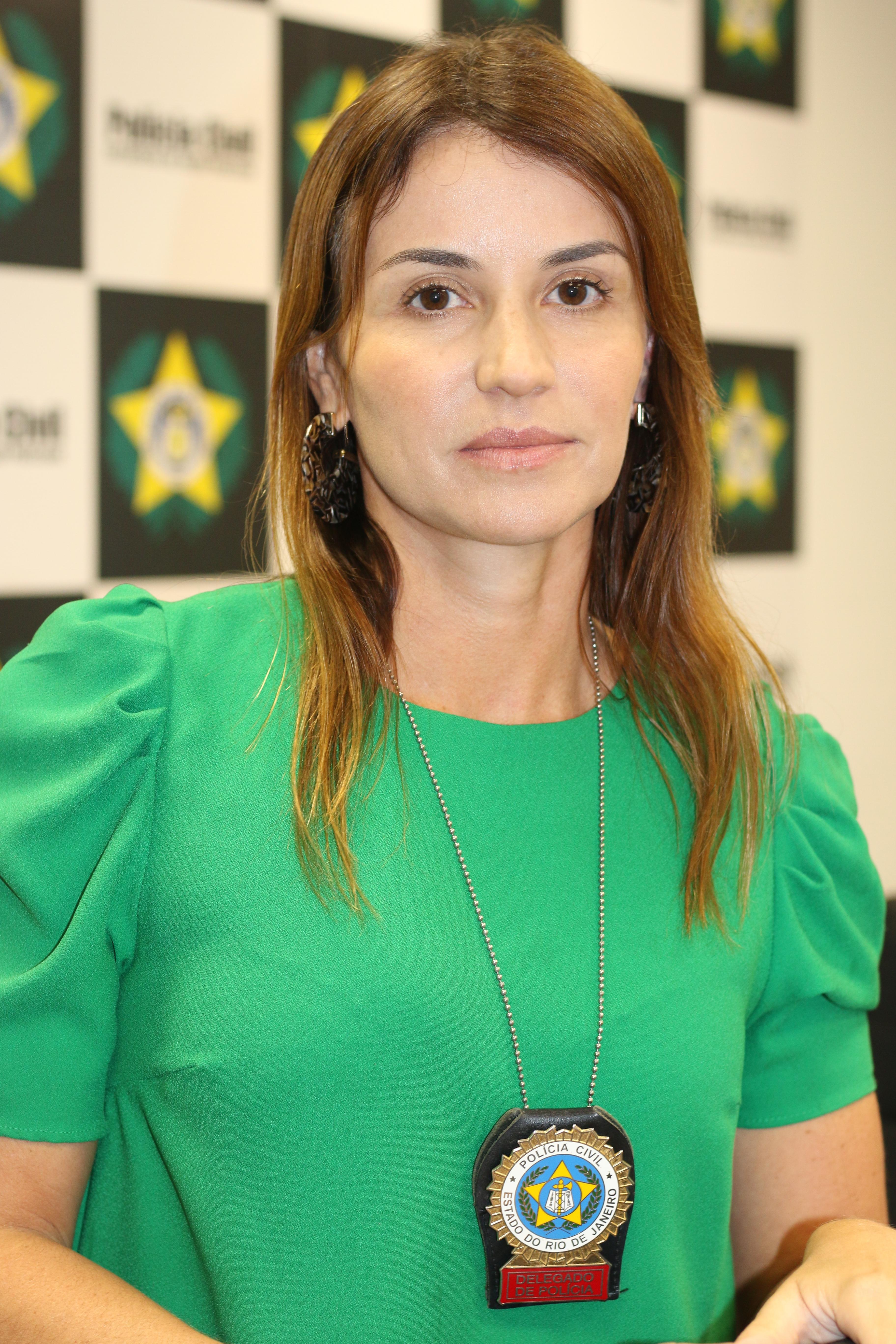 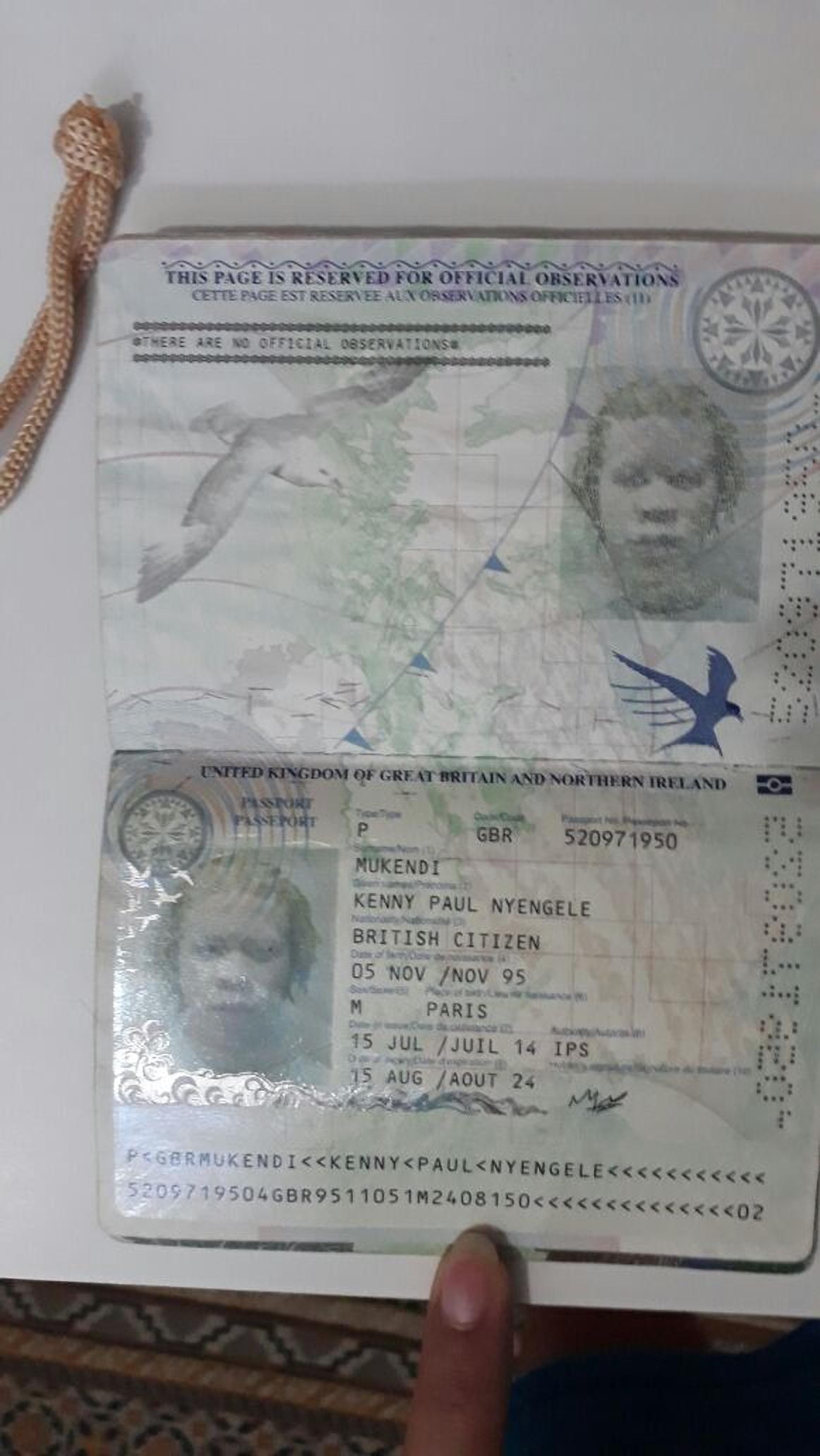 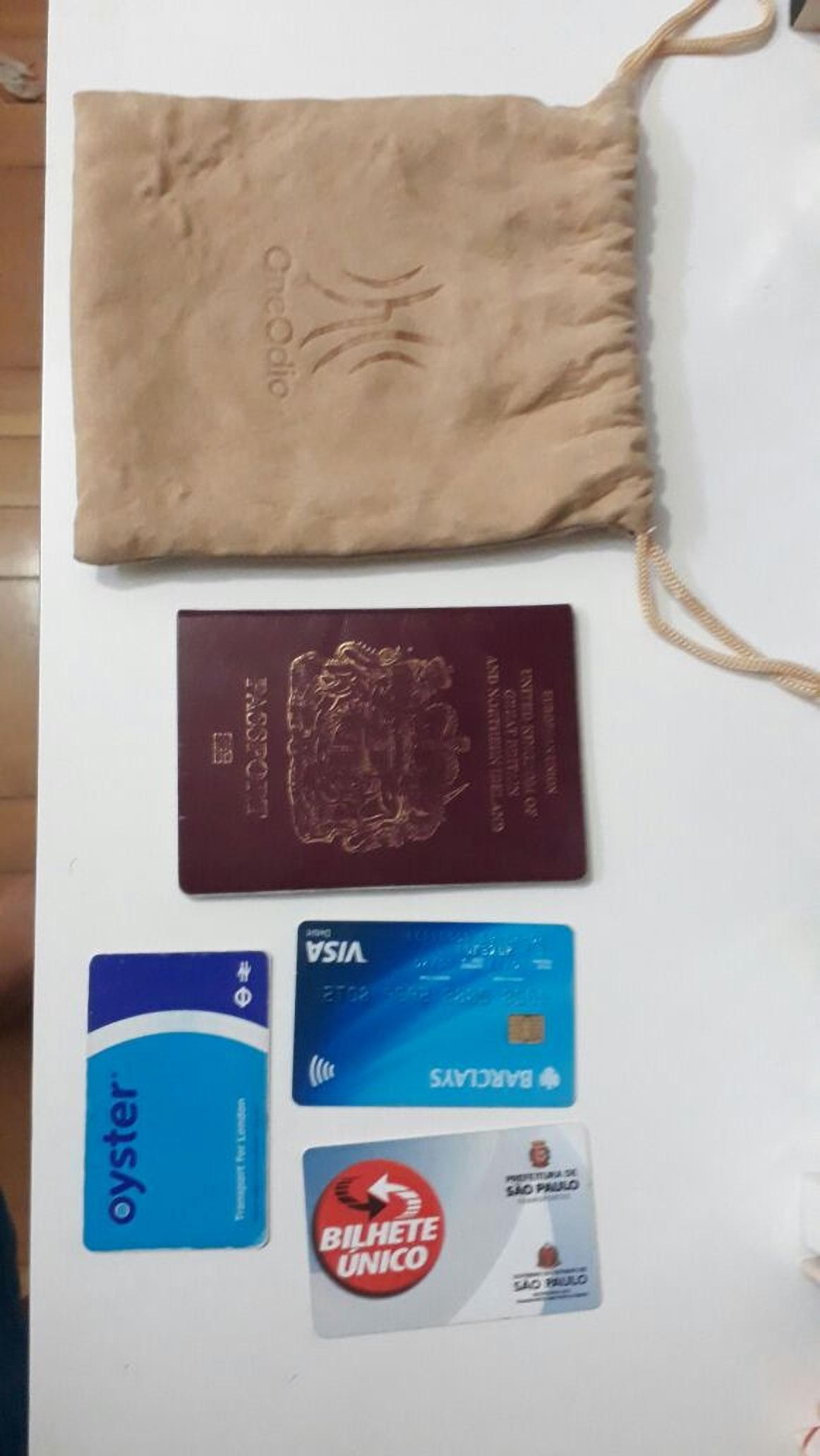 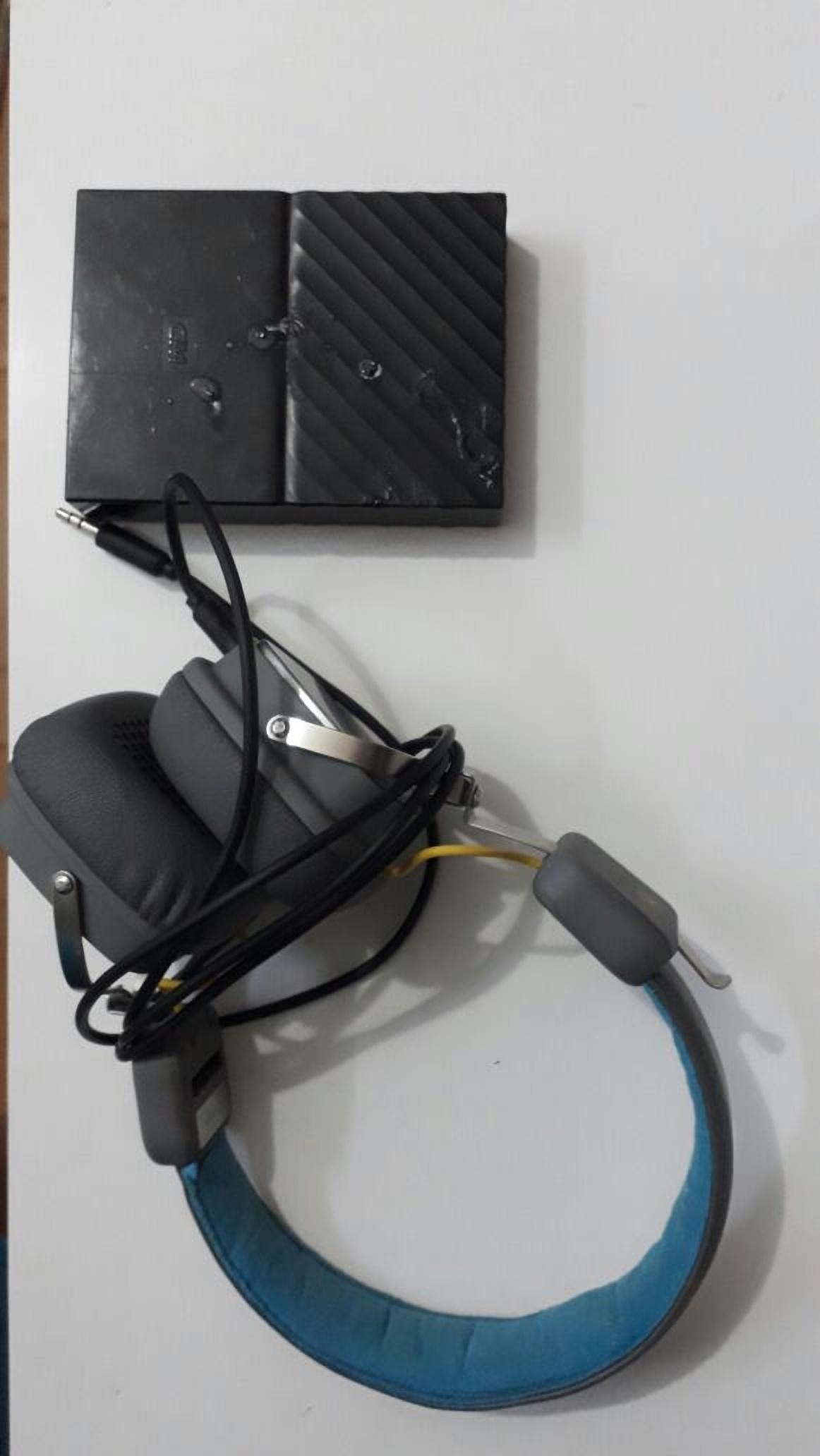 They even heard from witnesses who claimed to have seen him after he was reported missing.

However, Det. Souto said: "This idea of ​​taking his own life had already crossed (Kenny’s) mind in London, his girlfriend told us.

"His father knew this and feared that he would come alone to Brazil, where he could commit this unthinkable act.”

If you are affected by any of the issues raised in this article, please call the Samaritans (free) on 116 123.