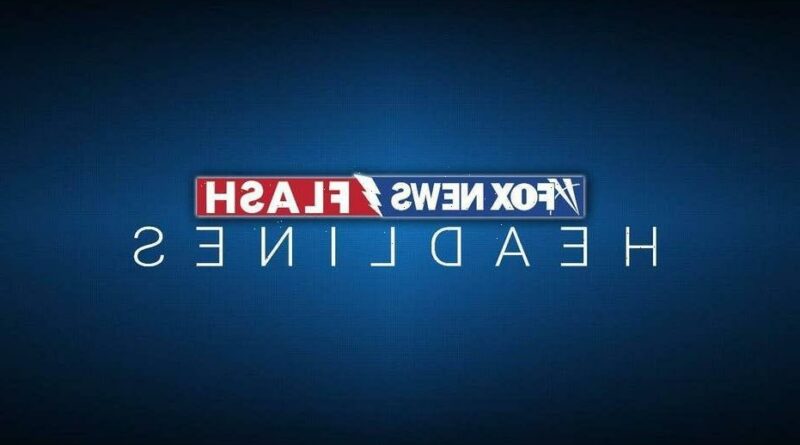 Virginia police on Wednesday named Cory Bigsby, the father of missing 4-year-old Codi Bigsby, as a person of interest in their investigation into the child’s disappearance.

“Cory is still with us at police headquarters. He is there voluntarily, and he is choosing to answer our questions,” Hampton, Virginia, Police Department (HPD) public information officer Reggie Williams said during a Wednesday press conference, adding that police are looking for locals who may know anything about Cory Bigsby and/or Codi Bigsby’s last known location.

The HPD responded to a missing persons call around 9 a.m. Monday at an apartment complex on the 100 block of Ranalet Drive.

Cory Bigsby, 43, previously told police that he last saw his son at the apartment complex on Monday around 2 a.m. wearing all-black clothing and Spider-Man flip-flops, HPD. Police Chief Mark Talbot said during a Tuesday press conference, however, that information relating to Codi’s last known whereabouts was “not reliable.”

No formal charges have been issued as of Wednesday, Williams said Wednesday.

Codi’s mother made an assault allegation against Cory Bigsby in 2018, saying he threatened to kill her, court records obtained by FOX 43 show.

Other children who were at the residence where Codi was reported missing are “safe,” according to Williams. 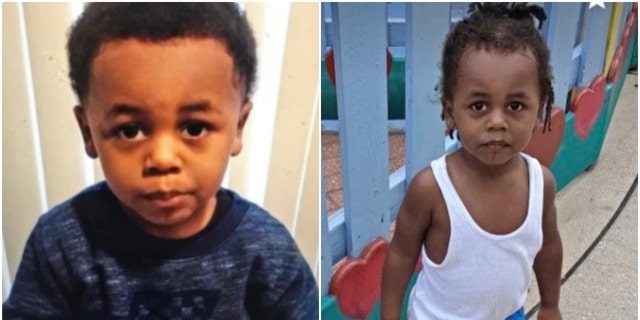 Despite the bad information from Codi’s parents, Talbot said Tuesday he believed searching “away from” the boy’s home would make it “less likely” for police to find information relating to his disappearance.

“We will search every possible place he could be,” the police chief said.

On Wednesday, Williams announced that HPD’s search would be “expanding.”

The police department reached its volunteer capacity on Tuesday and Wednesday to assist in their search for the boy after posting requests on social media.

Forensic units were seen digging through a dumpster at the apartment complex around 11 p.m. Monday, according to WAVY. Investigators pulled a mattress from the dumpster, but it is unclear whether they discovered anything related to their investigation into Codi’s disappearance.

Police continued to be in communication with “the people responsible for Codi’s safety” on Tuesday, including people “beyond his parents,” whom they believe “are the key to [police] finding out where he might be and what may have happened to him.”

“The investigation does not indicate that he was abducted. … We are certainly open to that as a possibility. It is not likely,” Talbot said Tuesday

Authorities are asking anyone with information about the boy’s disappearance to contact the Hampton Police Division at 757–727–6111 or the Crime Line at 1–888-LOCK-U-UP.