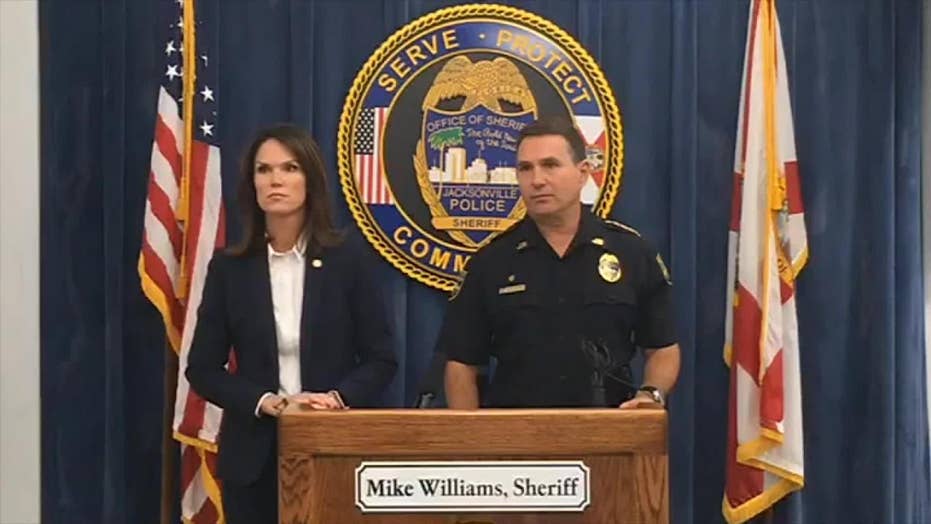 Williams was reported missing from her Jacksonville home by her mother, who had stopped cooperating with police prior to the discovery of the remains.

Missing Florida girl, Taylor Rose Williams, 5, was left alone “at least every other day,” according to an arrest warrant, which cited a neighbor, who added she was last seen in May. 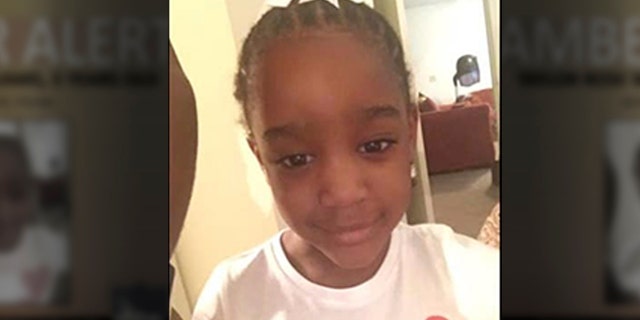 The arrest warrant, released on Wednesday, details the false statements allegedly made by Williams.

A neighbor who lived near Taylor and Brianna Williams told detectives he saw the girl alone and wandering the Jacksonville, Fla. apartment complex several times, according to court documents, which added that he first noticed the girl alone on April 17, 2019. The neighbor remembered the specific date because he was on the phone with his mother wishing her a happy birthday at the time, the warrant said.

The neighbor said he was sitting outside on his balcony talking on the phone around 8 a.m. when he noticed the 5-year-old wandering up the stairs from the breezeway, the warrant said. The documents added that he told investigators she was wearing the same pajamas described in the Amber Alert.

The warrant said he asked, "Hey sweetie, what are you doing?" and Taylor replied, "Looking for my momma."

He then took her back to her apartment and told her to lock the door, investigators said, adding that he described the inside of the apartment as cluttered with trash bags and boxes stacked on top of each other.

The neighbor continued “to observe Taylor Rose home alone at least every other day,” according court documents, which added that she was always wearing the same pajamas and holding the same doll.

The neighbor told investigators that her mother’s car was not in the apartment parking lot when he would see the 5-year-old alone, the warrant said.

He said he saw Brianna Williams routinely get home between 6:30 and 7 p.m. “carrying food apparently for one person,” according to investigators.

The neighbor told detectives he saw the 5-year-old outside alone at least two more times in May, adding that he has not seen her since May 21, which was also the last time he saw Taylor and Brianna Williams together, the arrest warrant said.

Investigators said the neighbor had asked Williams about her daughter’s whereabouts a couple of times and she said her daughter was in Alabama with her grandparents.

The arrest warrant also outlined Brianna Williams’ alleged false statements to law enforcement officers, pointing out that she had told investigators her mother had been taking care of Taylor during the month of October.

Williams’ mother told investigators that she did not take care of Taylor this past year, adding that the last time she saw her was in January, according to arrest records.

Williams reportedly told investigators her daughter had been attending daycare at the Naval Air station, Jacksonville.

Williams was assigned to the tactical operations center at Naval Air Station Jacksonville in April 2018, and enlisted in the Navy seven years ago, military officials said.

Williams told investigators that when her work schedule changed, she pulled her daughter from regular daycare and instead had been driving her back and forth to Alabama so that her mother could take care of her, court documents said.

“The investigation determined these statements were false,” the arrest warrant said, adding that investigators learned that Taylor was attending a different daycare in Jacksonville and records revealed the last time she was there was on April 10, 2019.

Williams was booked at an area hospital on Tuesday after being admitted because of an apparent overdose, Jacksonville Sheriff Mike Williams, who is not related to the family, said. She reportedly is in serious condition.

A close family friend of hers, who did not want to be identified, said she'd been on suicide watch during the investigation, First Coast News reported.  The friend said she overdosed after the remains were found and when police were on the way to arrest her, the news station added.

In a news release, investigators said search teams had uncovered human remains in a wooded area between the cities of Linden and Demopolis in Alabama. The ID process is continuing.

“While indications are this may be Taylor Williams, the exact identification of the victim will be made pending some detailed forensic analysis of those remains,” Williams told reporters at a news conference on Tuesday evening.

He said Williams told police she'd last saw the child in her bed around midnight. She's also said to have asserted that an exterior door was open, and that the girl was gone the next morning.

The sheriff said Taylor Williams' father, who reportedly hadn't seen the child in two years, and her family have been cooperating with the investigation.