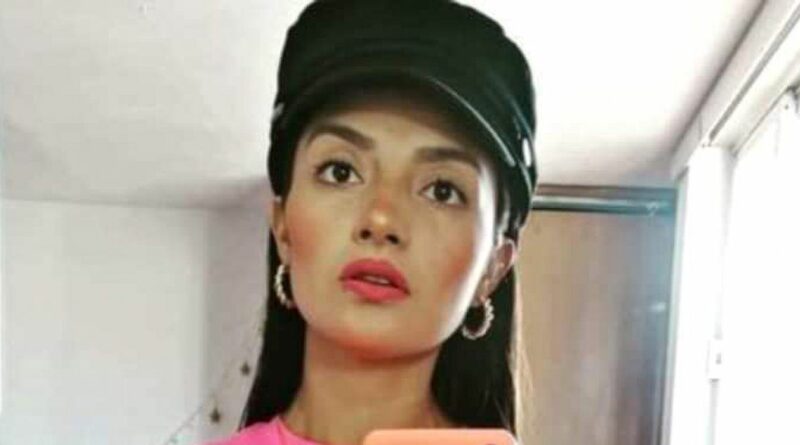 The body of a missing model in Mexico has been found after a dog discovered a boot with her food still inside.

Liliana Lozada de Jesus, 33, vanished from her home in Puebla after taking a cab to a gated community in Tenextepec on January 3.

The mother-of-two had supposedly gone to do some modelling work but after not hearing from her, relatives filed a missing persons report and also took to social media to appeal for information.

Her body was tragically found after a farmer on the former country estate of La Acocota, close to Tenextepec, noticed his animals had become unsettled on January 21. The farmer later realised they had seen a dog with a white boot with a foot still inside.

A body was found half-buried nearby and described as being in an advanced state of decomposition.

It was later confirmed to belong to Lozada the following day and it was released to her family for burial in the municipality of Cuautlancingo on Sunday.

According to the governor of Puebla, Miguel Barbosa Huerta, the Puebla State Attorney General's Office has already identified the prime suspect in the killing of Lozada, who leaves behind two sons, aged 7 and 10.

He stopped short of divulging the suspect's identity, but local media have reported that new information will be released in the coming days that will allow for the suspect's arrest.

Barbosa said: “Yes, there is a very important development, I cannot divulge it, but the person who most likely took Liliana's life has been identified, we will soon know, we will soon have results.”

It is not known if the prime suspect is the supposed bank executive who had invited Lozada to Tenextepec for work.

According to reports, he contradicted himself several times during his statement to the police and later fled.

Furthermore CCTV footage showed Lozada entering but failing to leave her destination, according to investigators.