MISSING Oakley Carlson’s sister has reportedly told cops her sibling had been eaten by wolves — and claimed her mom told her to keep quiet.

Authorities have been searching for five-year-old Oakley since last Monday after a tip by a concerned citizen led to a welfare check for the young girl. 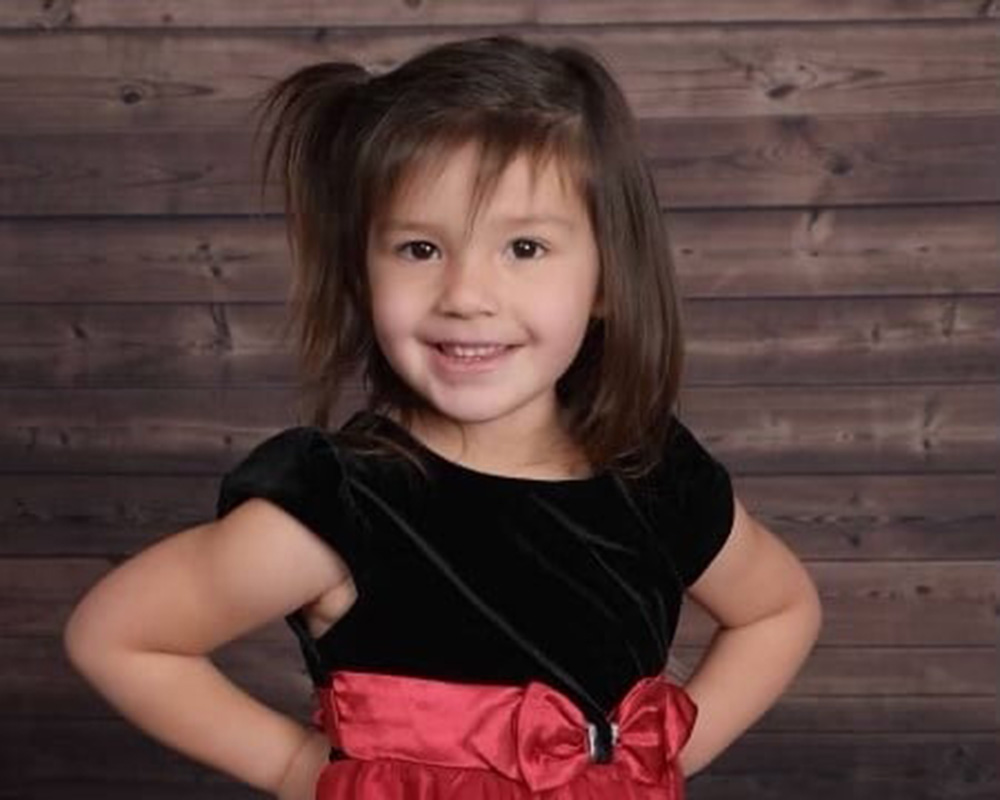 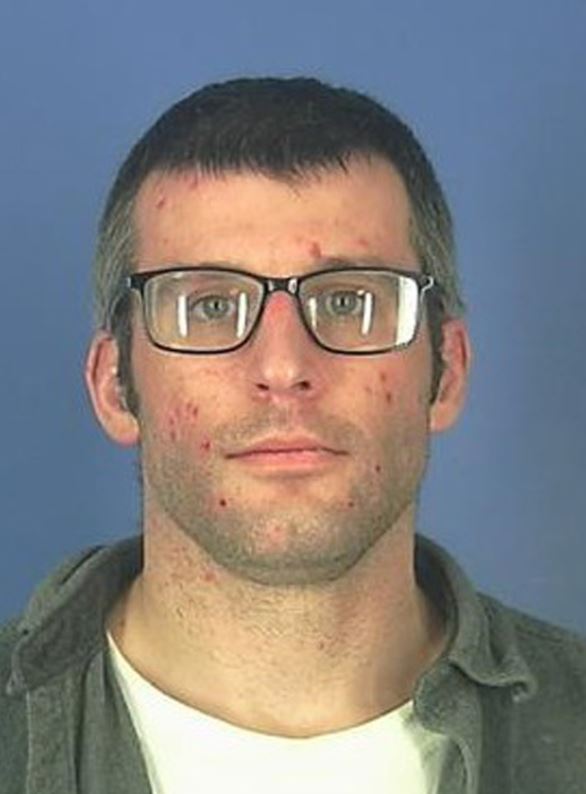 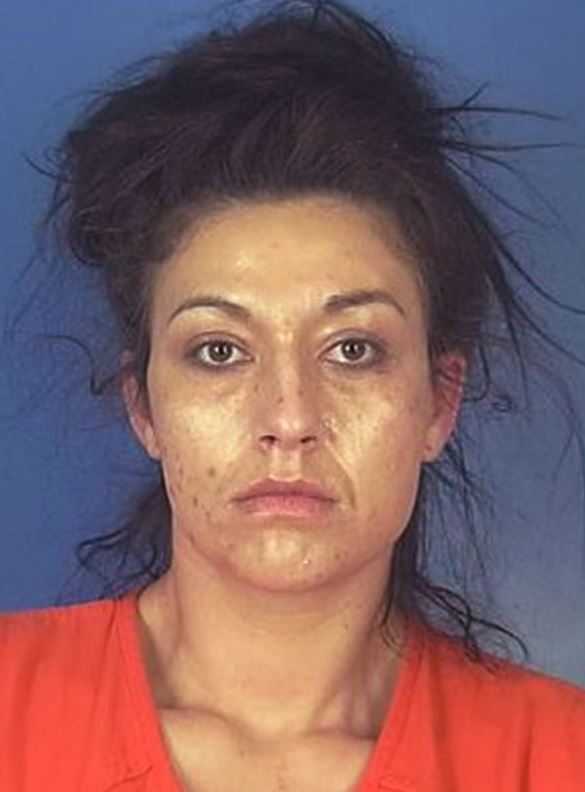 Fox 13 reported that Brad Johansson, the Undersheriff for the Grays Harbor County Sheriff's Office, Oakley's six-year-old sister told authorities during an interview that her sister "was no longer around."

He did not specify if the sibling elaborated on that statement.

But the court documents reveal Oakley's sister and brother shared some disturbing information with detectives.

In an interview with the nine-year-old brother, Oakley's mother, Jordan Bowers, would "put Oakley in the closet, possibly under a stairwell" and that he "has witnessed Jordan beat Oakley with a belt and has been worried about her starving".

Her sister then claimed "her mother Jordan had told her not to talk about Oakley" and that "she had gone out into the woods and had been eaten by wolves," according to court documents.

Oakley’s parents, Jordan Bowers and Andrew Carlson, are in jail on suspicion of manslaughter in connection with her disappearance.

'NOT A SPICE GIRLS REUNION'

Could THIS F1 rule see Lewis Hamilton named champ ahead of Max Verstappen?

Investigators in Oakville, Washington, are looking into a fire at the Carlson family home as part of their probe into Oakley's whereabouts.

Local FOX affiliate KCPQ reports a GoFundMe account was set up by a friend of the couple in mid-November, with photos showing damage to their home.

The fundraiser is no longer active and it is unclear how much money, if any, it raised for the family.

The sheriff's office put out a missing child alert on December 7, asking the public to be on the lookout for Oakley while noting they were unsure when the girl was last seen.

"Detectives and search and rescue workers are currently searching the residence and property of the child. The investigation is in its initial stages," a news release said.

"An exact date when the child was last seen has not been verified."

When deputies asked Oakley's parents where she was, they couldn't explain, KOMO reports.

That led to the search of the 300-acre property their house sits on, with divers and cadaver dogs brought in to try and find the girl.

Bowers' arrest on suspicion of manslaughter in her daughter's disappearance isn't her first criminal case.

She has a criminal history that includes felony convictions for drugs and theft, according to KOMO.

Carlson is a former Aberdeen Police Officer who was decommissioned as an officer in 2017 for making false and misleading statements, KCPQ reported. 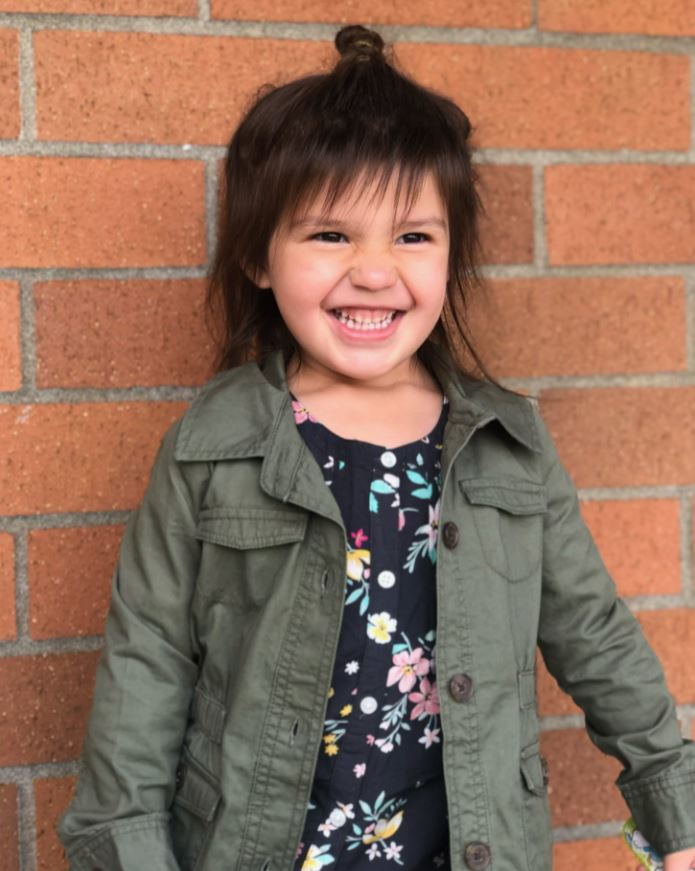