Frederick Wilkinson, 53, launched his sweary tirades at strangers as he towed a trailer. 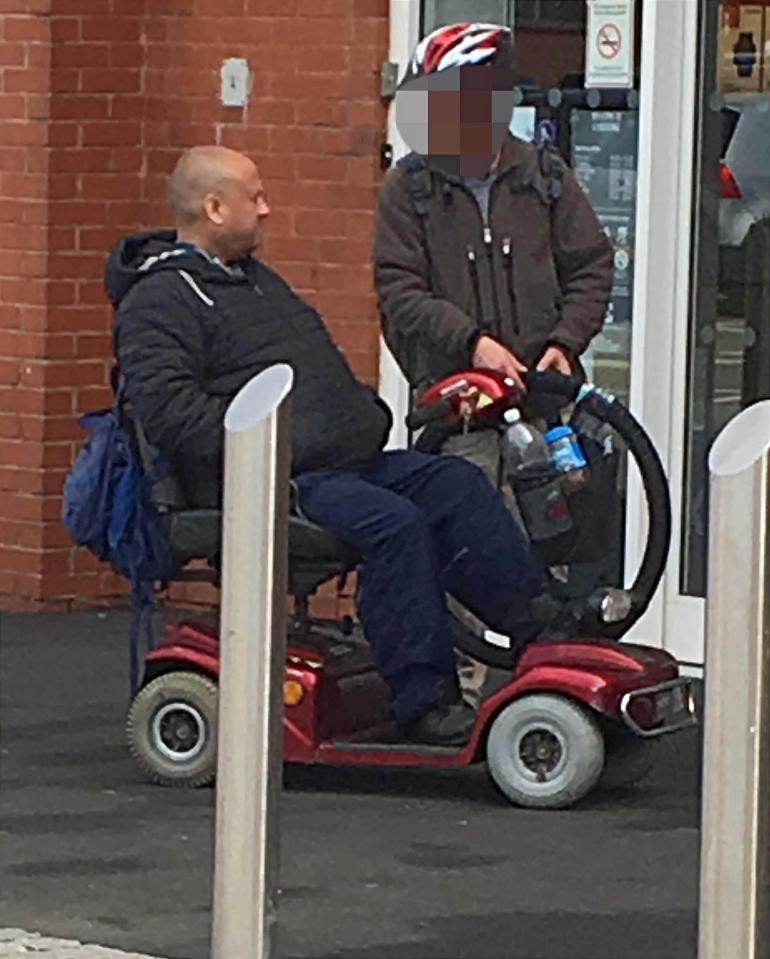 Betty McAuliffe, 76, told magistrates in Llandudno, North Wales he said she was a “f****** b**ch” after she told him off for driving on a narrow path.

Wilkinson said witnesses were trying to get him into trouble.

He was fined £120 and ordered to pay £230 costs after being found guilty of disorderly behaviour.