The hooligans – including some in their late 50s – are seeking "payback" after Three Lions supporters were battered by Russian ultras at the European Championships. 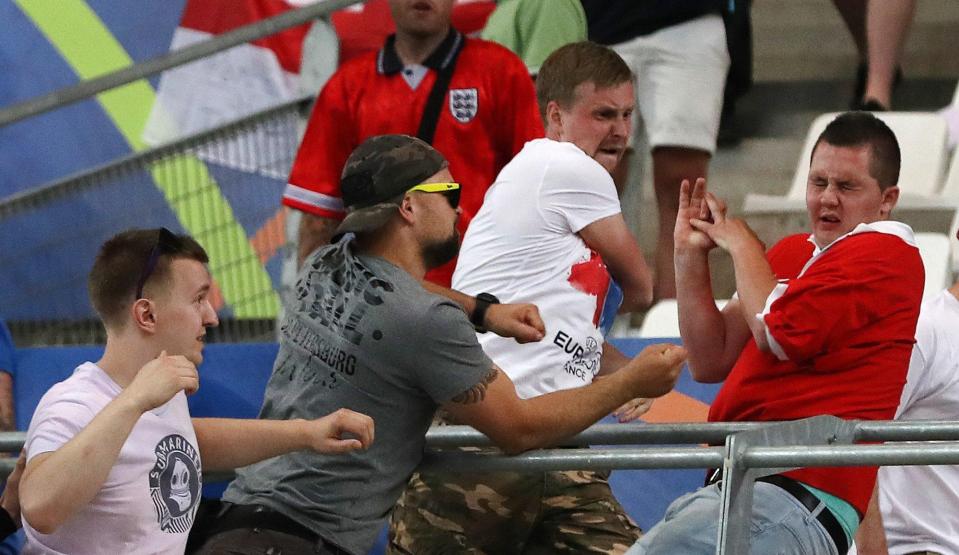 Now one 57-year-old football thug, who wants to remain anonymous, revealed: “This is payback time. They’re a gang of bullies.

"We want to fight one-on-one in the streets and we’ll see how hard they are then.

"All of us are sick to death of the Russians after what happened in France. They won’t know what hit them.”

The Middlesbrough fan – who is currently on the football blacklist – says he is a member of a "firm" called the Smoggies Elite, reports the Daily Star.

He added: “I’m not worried about being thrown in a Russian prison. We can’t wait to get out there." 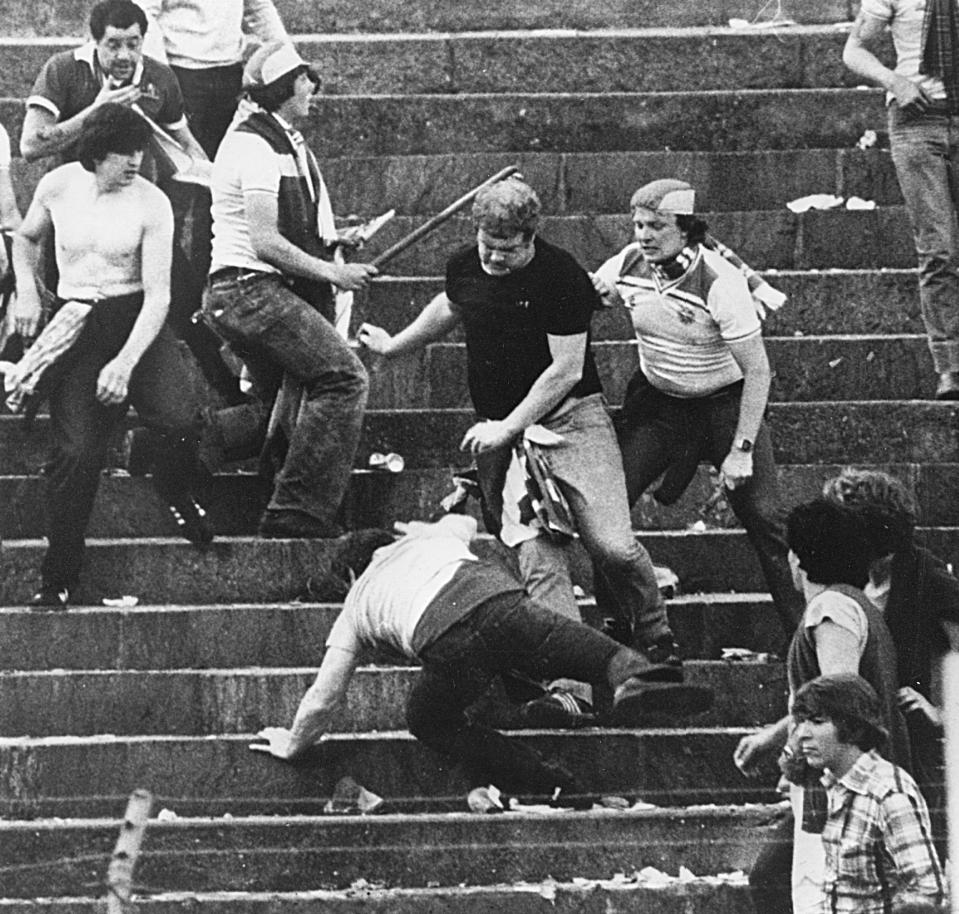 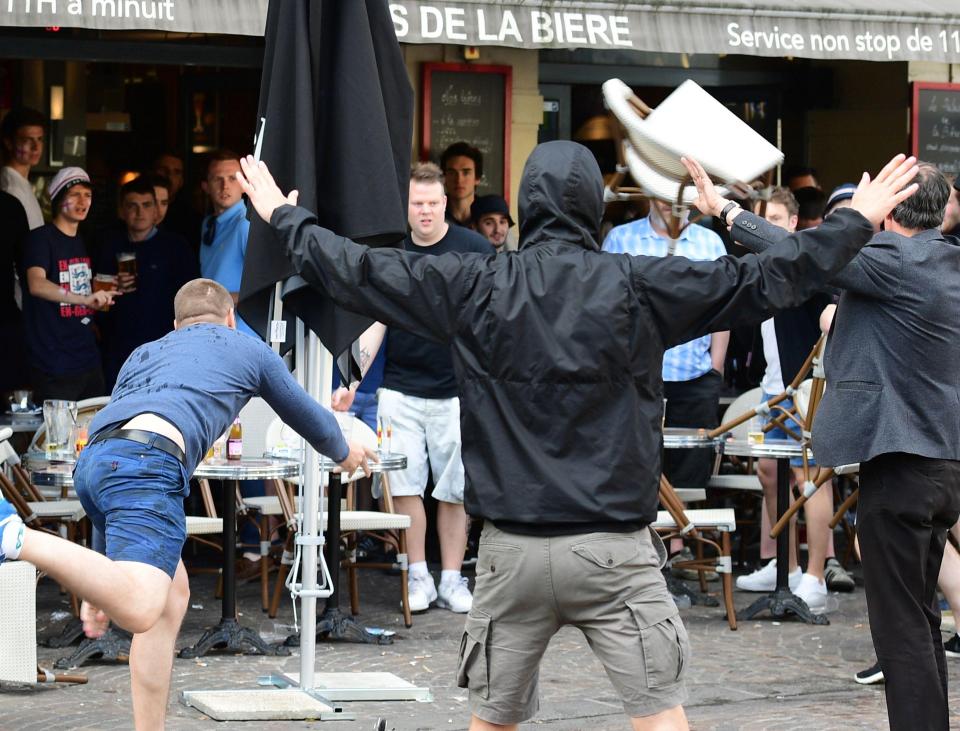 It's been reported England fans are snubbing the World Cup in droves over fears of violence from Russian yobs.

Only about 10,000 will be travelling to the tournament this summer.

However, among that number could be hundreds of hardened thugs who made their name when football violence in England was at its peak.

Many reportedly believe the Russians "broke the unwritten rules" by targeting regular fans on the streets of Marseilles. 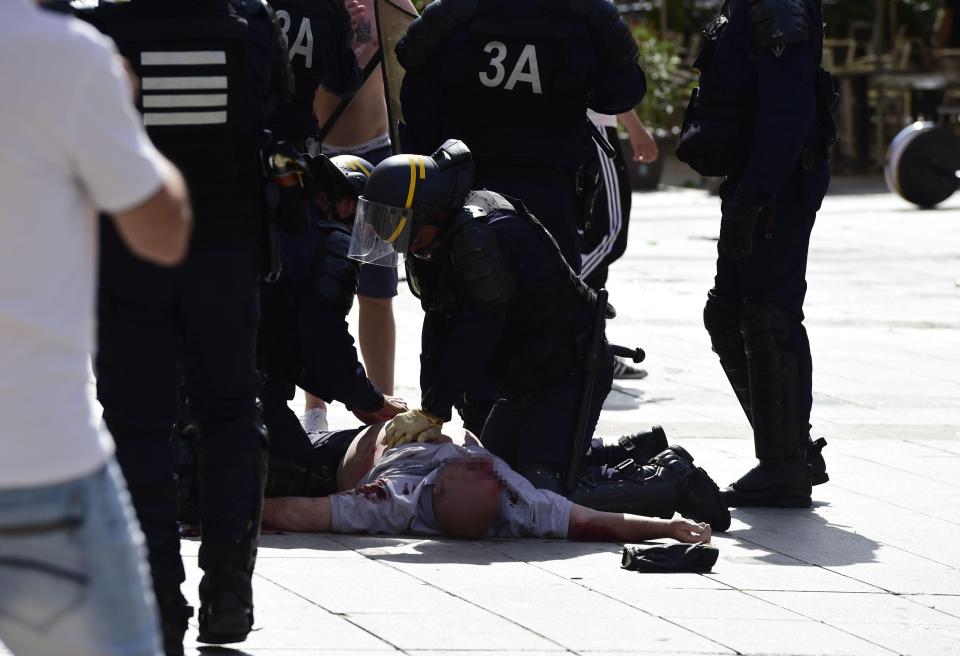 A group of 150 "hyper rapid, hyper violent" hooligans attacked England fans in the French port town in 2016, in scenes which shocked the footballing world.

England fans Andrew Bache and Stewart Gray were left comatose amid the horrific scenes as supporters were “ambushed” by Russians wielding knuckle dusters and other weapons.

Innocent Bache, from Portsmouth, was infamously "ambushed by Russian hooligans" during the tournament.

He fell into a coma – from which he has only recently emerged – after a mob battered him with iron bars, inflicting serious brain and lung injuries.

At the time, the lead for football policing, Assistant Chief Constable Mark Roberts said: "The violence was highly organised and those involved appeared determined to carry out sustained attacks at a level of aggression I have not encountered in the past 10 years."

British cops have warned England fans to brace themselves as the ongoing conflict between Westminster and Moscow over the poisoning of a former spy and his daughter which has soured already bad relations.