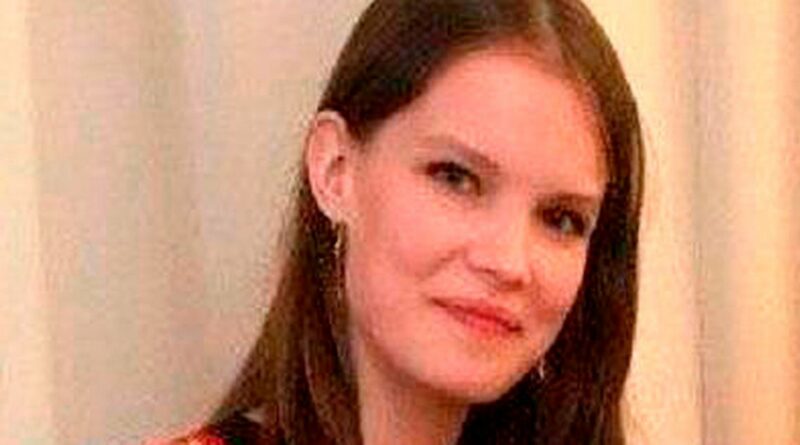 A model lost her eye after being shot by her "bestial" ex-lover.

Darya Mukhina, 19, who is now a trainee lawyer, set up a social media campaign to help women in abusive relationships but was forced to close it due to the comments.

The Russian woman now has an artificial left eye after being shot at close range with a Kalashnikov rifle by ex-boyfriend Shaig Zeinalov, 36, a hotel owner in St Petersburg.

On Instagram, Darya told how an attempted murder charge was changed to grievous bodily harm, and Zeinalov was sentenced in recent days to five years in jail – but with parole he is expected to be freed in three years.

She is now fighting the lenient sentence which she claims is typical of the approach towards domestic violence in Russia.

“My face was mutilated, for life,” she said.

Before the shooting “he hit me no less than 21 times – the traces were on my arms, legs, face, but this was not included in the indictment”, she said.

Darya told REN TV: "I heard a metallic sound, he put in a cartridge and raised the gun. I begged not to shoot, but he did not hear. I was blinded, my sight faded.

“I pleaded with him to call an ambulance, but he refused. I told him I would die if he didn’t.

“He replied that I have a second eye and I could call it by myself. I opened my other eye with my hand and somehow called the ambulance."

Darya said the court had the evidence of "systemic beatings" but it decided against a stronger sentence.

The shot “smashed (my) skull bones into small pieces” and “the bullet luckily stopped millimetres from the brain”.

She lost her eye and now has a titanium plate holding together her skull.

Yet one savage online comment said: “Cool! You are guilty yourself. So you deserved it.”

Another wrote: “We do not know the details, maybe she deserved it.”

One more comment stated: “Where can I see the other side of the story? Why did he shoot…? Probably you deserve it.

“I think you tell only half of the truth.”

Darya said the court did not take into account his “alcoholic intoxication” as an “aggravating” factor not the “degree of the danger of his actions”.

In court he repeatedly called her “bitch” without sanction, while his relatives “laughed” at her, she said.

An aspiring model before the shooting, the facial injury means she can no longer work.

Her relationship with her abuser was initially good and he had proposed to her and met her parents, she said.

“As it turns out, you are not always safe, even when you are told that you are loved,” she told Komsomolskaya Pravda.

“A little later, he began to drink a lot. Domestic violence started.”

She said: “I still cannot find the answer to the main question – why did he do it?

“I just don't understand where this bestial cruelty comes from.”

She decided to go public to warn other young women about the risk of violent abuse, and – she hopes – to win her appeal against his sentence.

“Before this in theory I knew what abuse was. But for some reason, I thought it only happened to older women.

“It was only in my hospital bed that I realised that I was in this terrible story. I understood that I had to tell the young girls about it and protect them because, unfortunately, no-one talks to us about this.

“I also hope the publicity will help me win my appeal. Otherwise, a person who shoots at people may be released.

“I just want to tell girls that they should value themselves, their lives, and do everything for their safety."

Darya recorded videos explaining she cannot yet show her face, and keeps covering or hiding her eyes.

“I worry that I do not look like I did before…my face is different,” she said.

“The most terrible thing is that I fear I need to cover my face for the rest of my life.”