Home » World News » Mom, 26, 'viciously stabbed her kids, 5 and 6, to death before turning the same knife on herself'

A MOM has been accused of viciously stabbing her two kids to death before turning the knife on herself, police say. 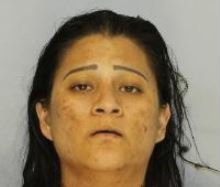 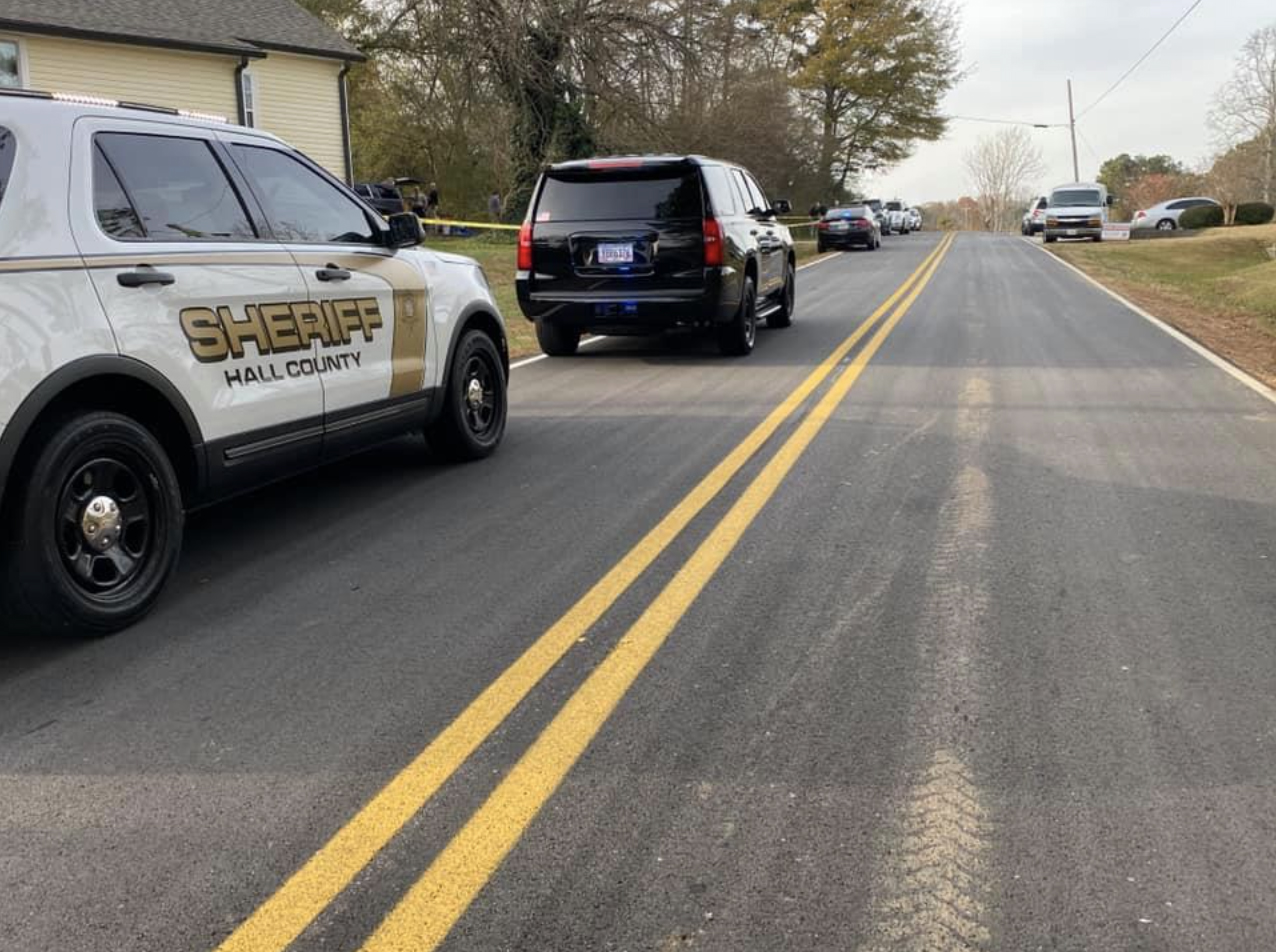 The woman from Gainesville, Georgia, was hospitalized with her injuries and was booked into the Hall County Jail on Sunday, December 13.

She was charged with murder when she is released from the medical facility, the Hall County Sheriff’s Office said.

Jaramillo-Hernandez will be charged with two counts each of felony murder, malice murder and aggravated assault for the alleged killing.

The Gainesville Times reported that local cops responded to a report that a woman had cut herself at a home in northeast Hall County at about 2pm on Friday.

Investigators alleged that the woman killed the two children and then turned the knife on herself.

White Sulphur Elementary School released a message for the children's family which said: "We are deeply saddened to report that two of our precious students passed away unexpectedly this afternoon.

“As a school and community, we are heartbroken, and our thoughts and prayers go out to the family.”

Vanesa Sarazua, executive director of Hispanic Alliance-GA, said the organization had helped the family with some food donations over the past year.

“We always tried to connect her to local resources and give her the basic needs that she might have for her children," she said, describing the situation as "very tragic."

A motive for the children's brutal slaying has yet to be revealed by investigators.

The sheriff’s office said relatives were notified of the children's deaths on Saturday.

Magistrate Court officials said Monday that Jaramillo-Hernandez had qualified for a public defender.