Home » Mom Accused of Killing Son, 2, and Claiming She Talked to His Ghost Pleads Guilty to Abuse 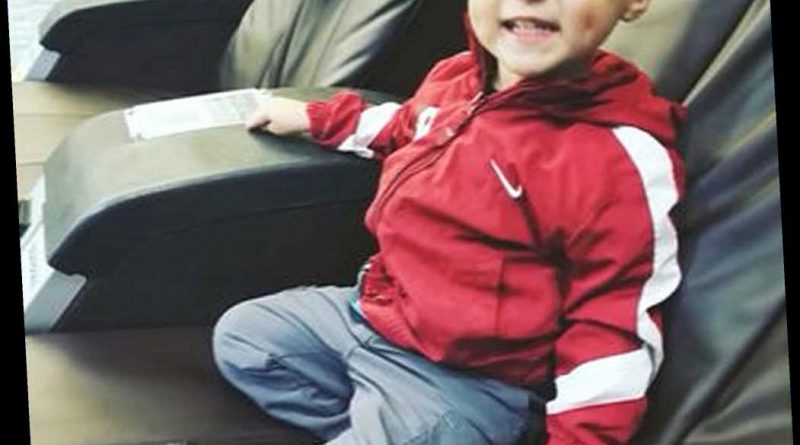 A Florida woman accused in 2018 of killing her toddler son with a single punch has agreed to a plea deal with prosecutors, according to online records.

Victoria Toth, 26, appeared in court last week, where she pleaded guilty to a single count of aggravated child neglect.

She was originally charged with aggravated manslaughter in connection with the beating death of her son, Jayce Martin.

Jayce was 2 when he died in September 2018, days after his mother hit him, police said. Toth's boyfriend, Johnathan Pursglove, was also charged with aggravated manslaughter of a child. His plea hearing is set for March, and it wasn't immediately clear if he has an attorney who can comment on his behalf.

In April 2019, prosecutors presented new evidence in the case, alleging Toth had told Pursglove she had seen Jayce's ghost.

"I talk to Jayce and he tells me that this is something that we are supposed to go through," Toth is quoted as telling Pursglove in recorded conversations. "Hearing Jayce tell me that we're going to get through it gives me something to hold onto."

Investigators said Toth refused to take Jayce to the hospital because she thought the boy's injuries would cause suspicion and lead to criminal charges against her boyfriend.

According to the Orlando Sentinel, doctors noted it appeared Jayce was malnourished, and that his body bore the scars of past abuse.

Toth will learn her sentence in the near future, but no hearing has been set yet.

She faces up to 15 years in prison, the Sentinel reports.

Toth has been out on bail. PEOPLE's has been unable to reach her for comment.