Home » World News » Mom BANNED from seeing her son, 11, until she's vaccinated despite claims she was advised by doctor not to get the shot 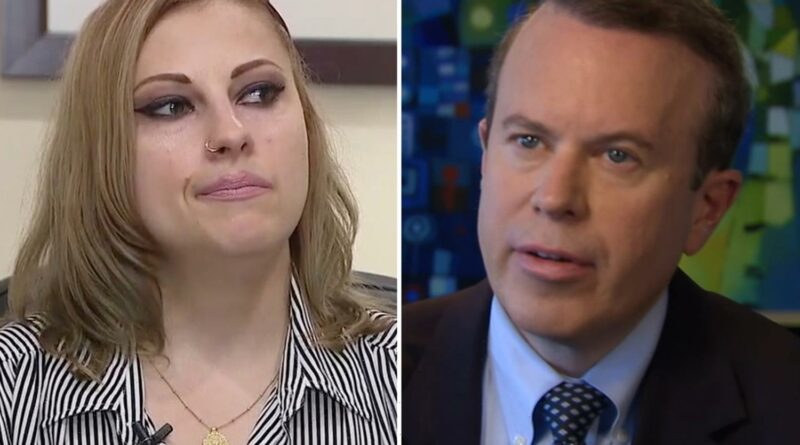 A MOM was temporarily banned from seeing her son, 11, until she got the Covid vaccine, despite claims that her doctor advised her against getting the shot.

Judge James Shapiro revoked his order on Monday that banned Rebecca Firlit, a divorced mother, from seeing her son. 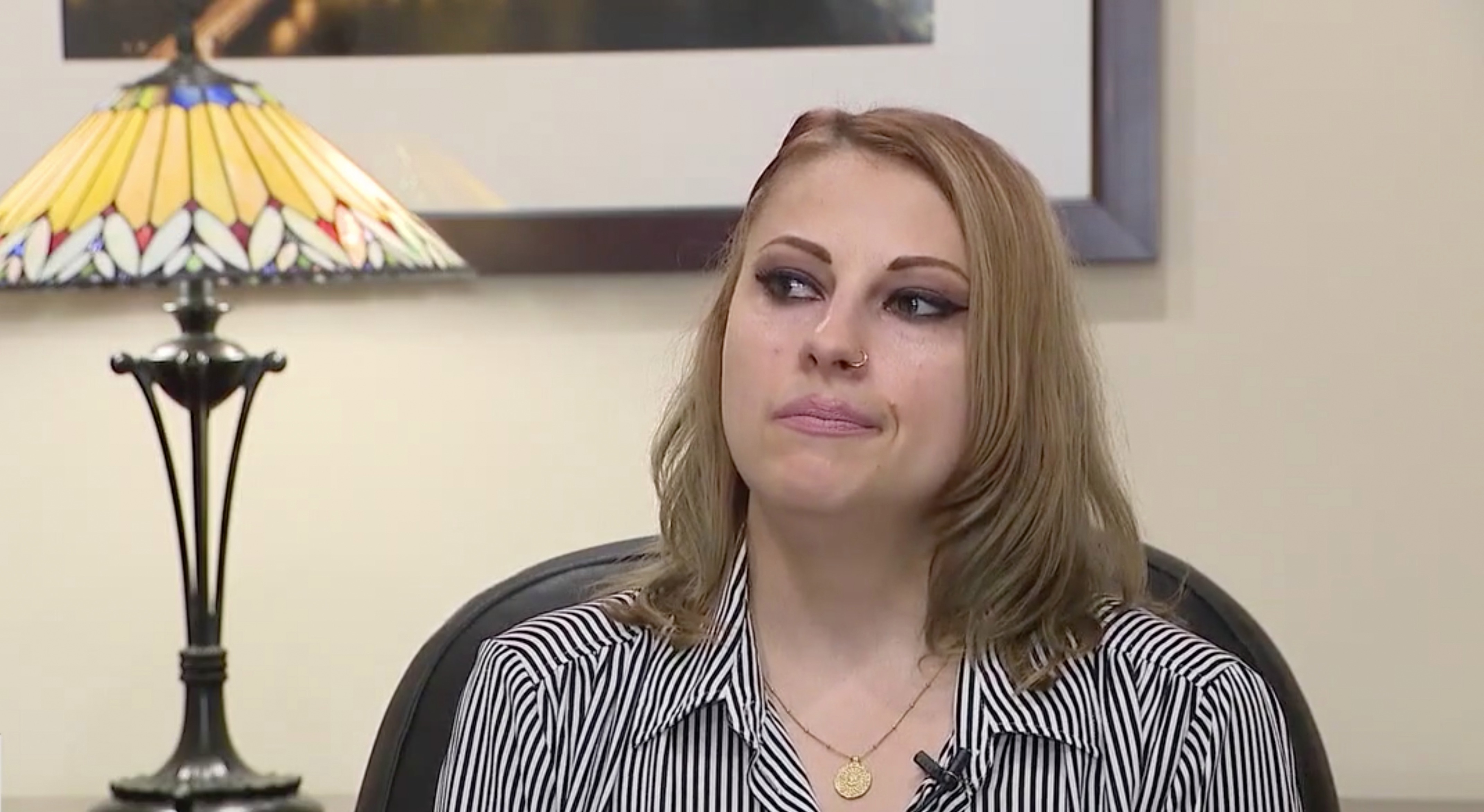 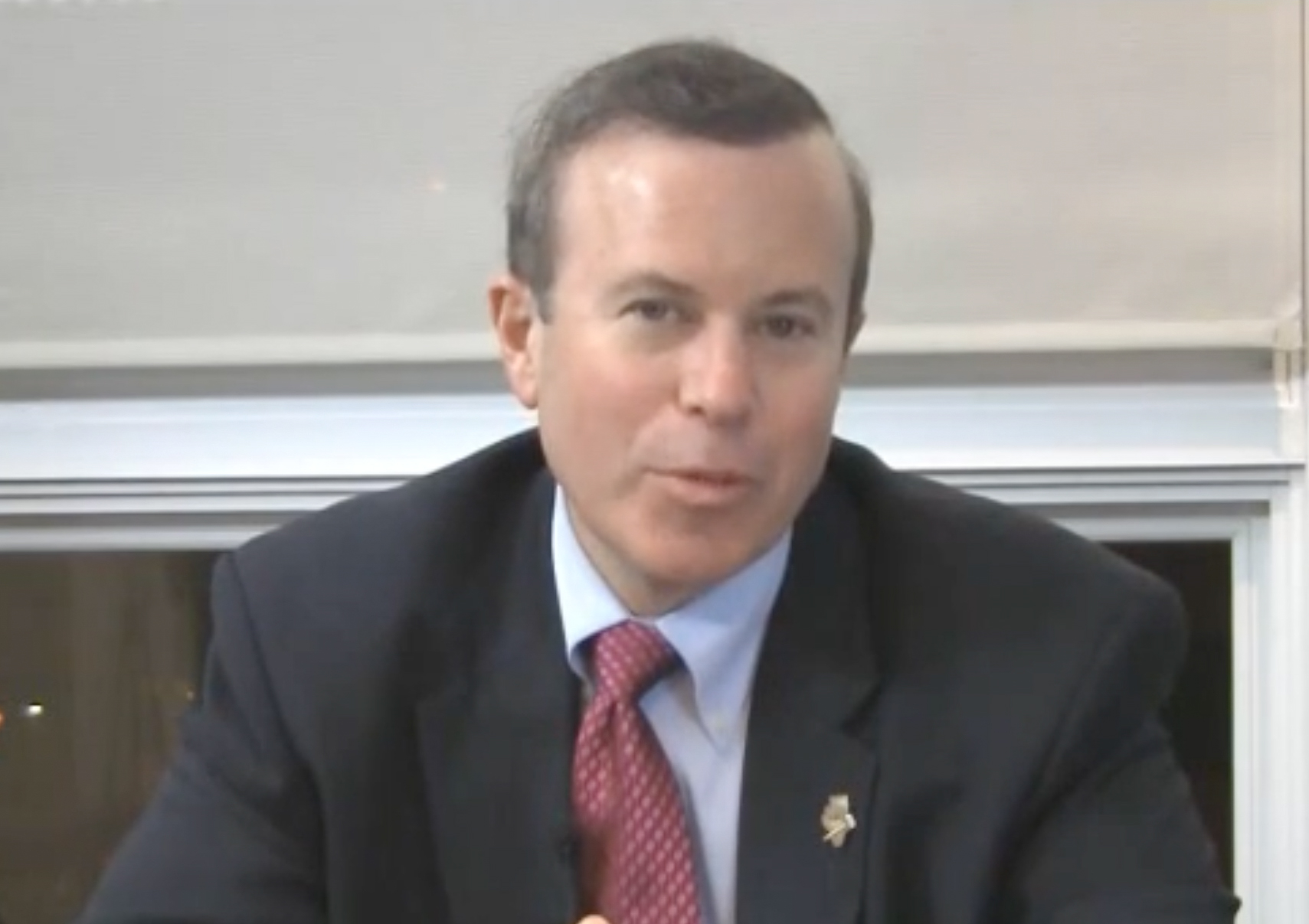 Shapiro did not give a specific reason for changing the ruling, simply stating that the court "vacates paragraph 3 of its August 11, 2021 order based on the absence of a pleading or hearing on serious endangerment," pursuant to Illinois law, according to the Chicago Sun-Times.

Firlit's attorney, Annette Fernholz, said her client's vaccination status was not brought up by her ex-husband when the judge revoked her visitation status earlier this month.

Firlit and her ex have been divorced for seven years and share custody, Fernholz said.

The attorney said that Shapiro asked about her client's vaccination status during a child support hearing on Zoom.

When she said she have not gotten the jab, the judge stripped her of her time with her son, the attorney said.

"I've had adverse reactions to vaccines in the past and was advised not to get vaccinated by my doctor. It poses risks," Firlit told the Chicago Sun-Times.

Firliet, 39, said she was thrown off by the question about vaccines because the meeting was supposed to be about child support.

"One of the first things he asked me when I got on the Zoom call was whether or not I was vaccinated, which threw me off because I asked him what it had to do with the hearing," she said.

"I was confused because it was just supposed to be about expenses and child support.

"I asked him what it had to do with the hearing and he said, 'I am the judge, and I make the decisions for your case.'"

Fernholz said she believed the judge was "very much exceeding his judicial authority" by barring her client from seeing her son.

After Judge Shapiro's reversal, Filit said she was "extremely happy."

However, she added, "I know that they are going to say that I'm an endangerment to my son. This isn't over for me."

An attorney for her ex-husband, Matthew Duivan, said that they were hoping to put the ban back into place, calling the judge's reversal "unfortunate."

"I am working on an emergency motion right now to fight it," Jeffery Leving told the outlet.

The case comes as rates of new Covid-19 cases are once again climbing in the US amid a new push to convince unvaccinated Americans to get the jab.