Heart-wrenching video captured a distraught mother — whose boat packed with more than 120 migrants split in half, killing at least 74 — screaming, “I lost my baby! Where’s my baby?”

The 6-year-old girl was among those who perished in the devastating shipwreck Wednesday off the Libyan coast, the latest in a series of migrant vessel sinkings in the Mediterranean, according to Reuters.

So far, 31 bodies have been recovered after the tragedy unfolded as the migrants were headed toward Italy on the primary route for people leaving mostly from Libya and Tunisia on the perilous journey to Europe.

The disaster unfolded just as rescue vessel Open Arms belonging to a Spanish migrant charity was handing out life vests and masks to the passengers.

Just as they began transferring them to safety, the flimsy vessel broke in two, sending them into the cold waters. Rescuers pulled out several people alive, though one of two infants died after being put on the ship.

In a statement about the tragedy off the coast of Khoms, some 75 miles west of the Libyan capital of Tripoli, the UN’s International Organization for Migration said the coast guard and fishermen were searching for survivors, according to Agence France-Presse. 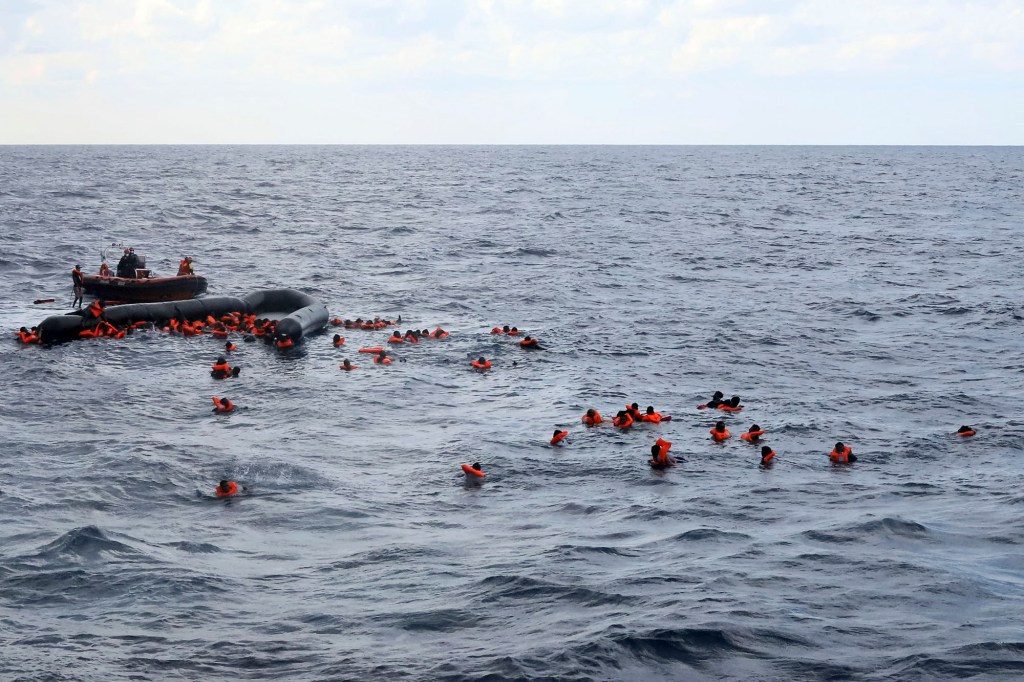 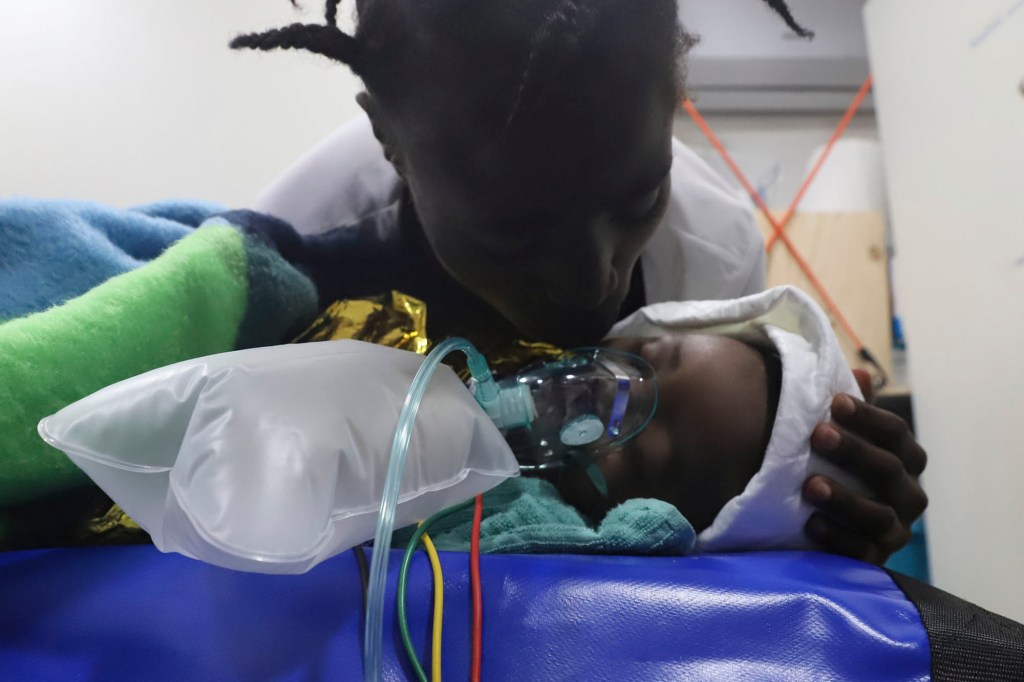 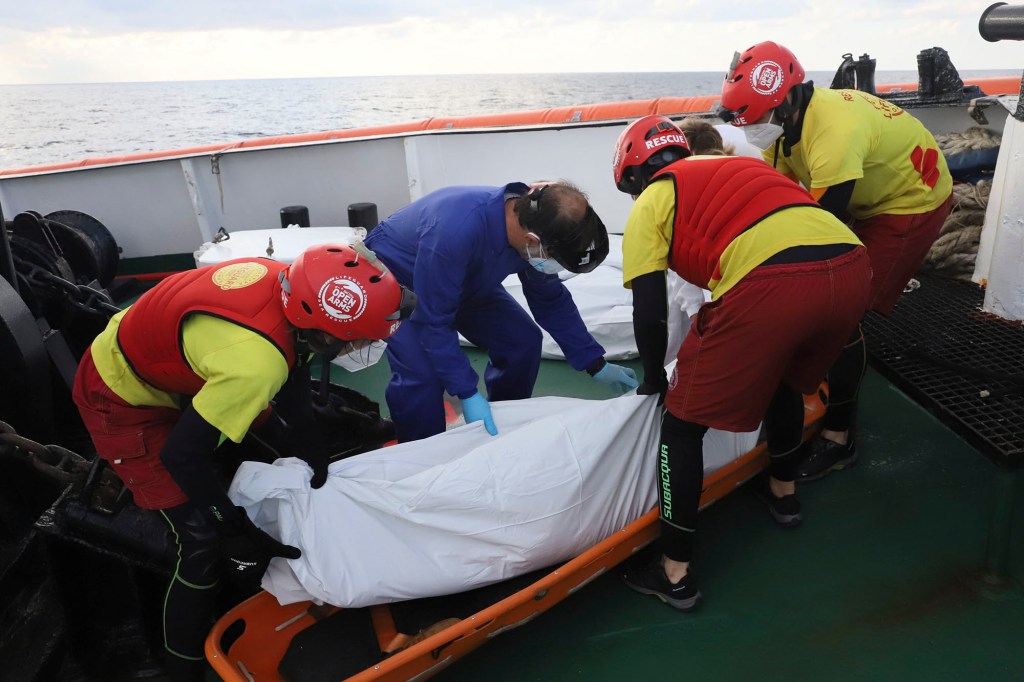 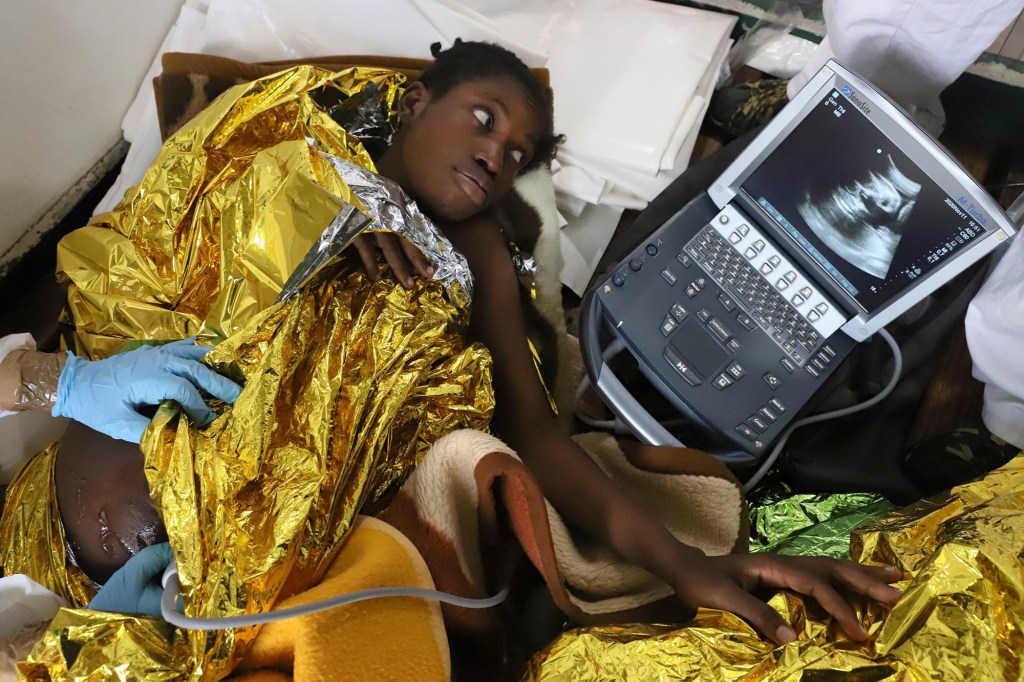 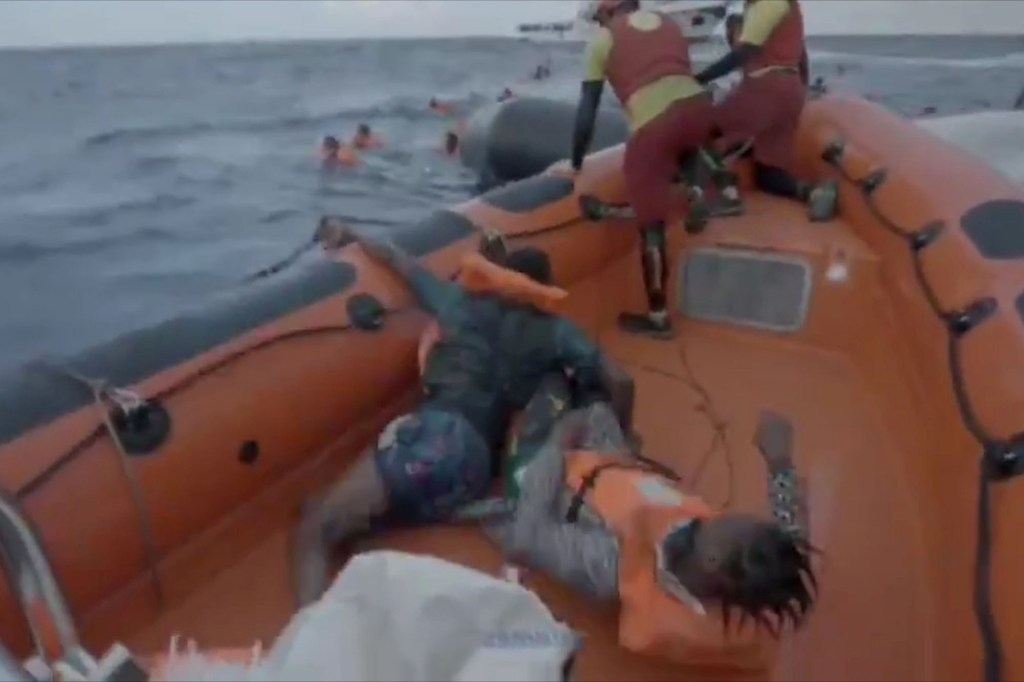 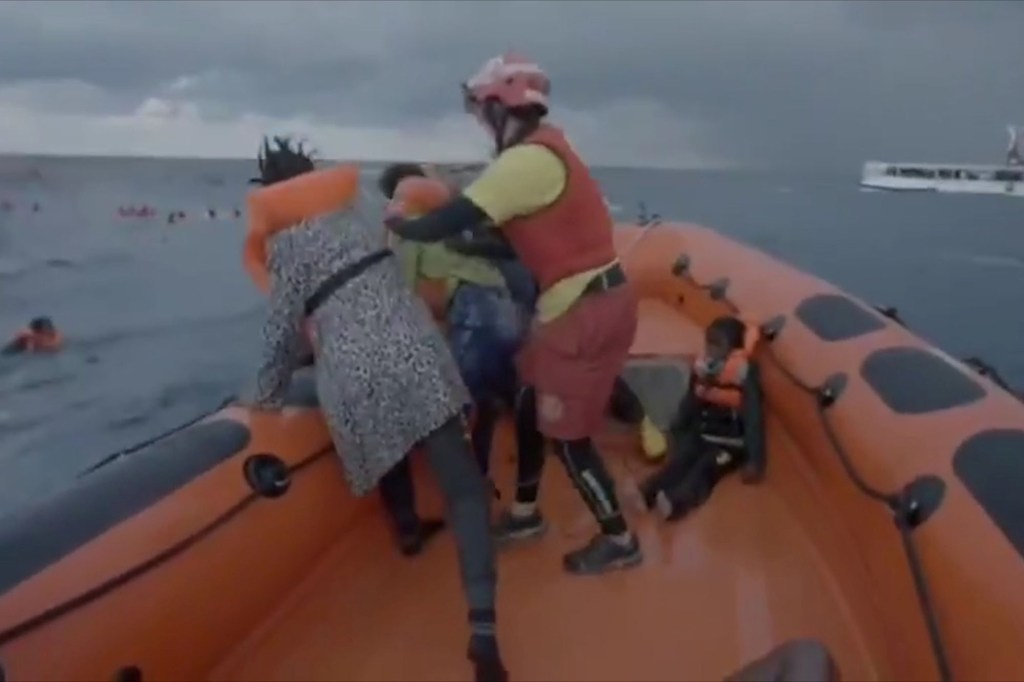 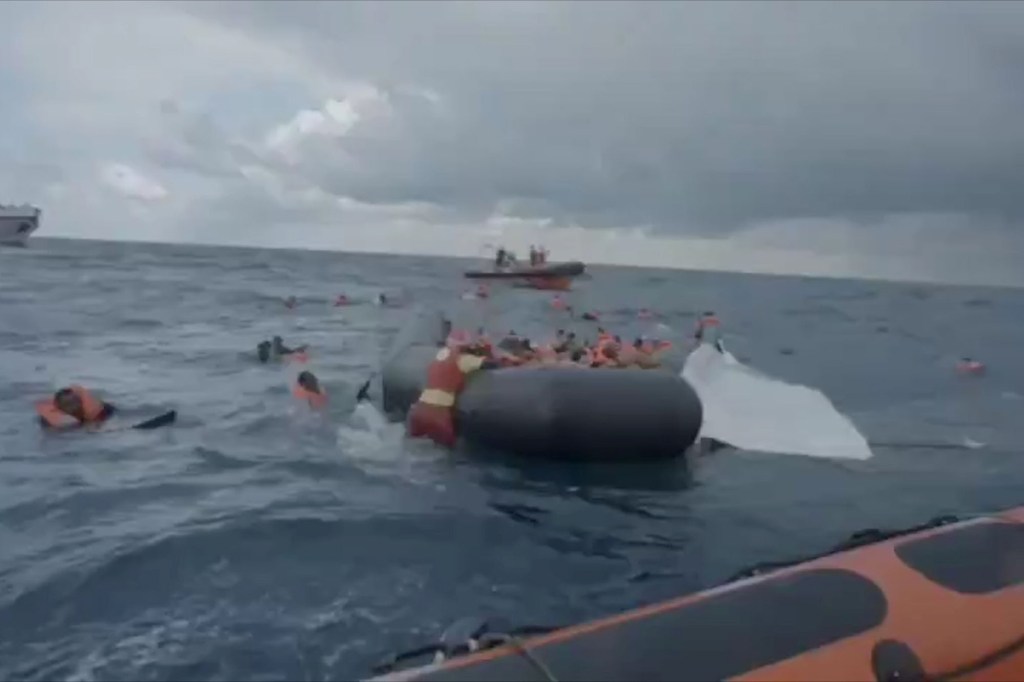 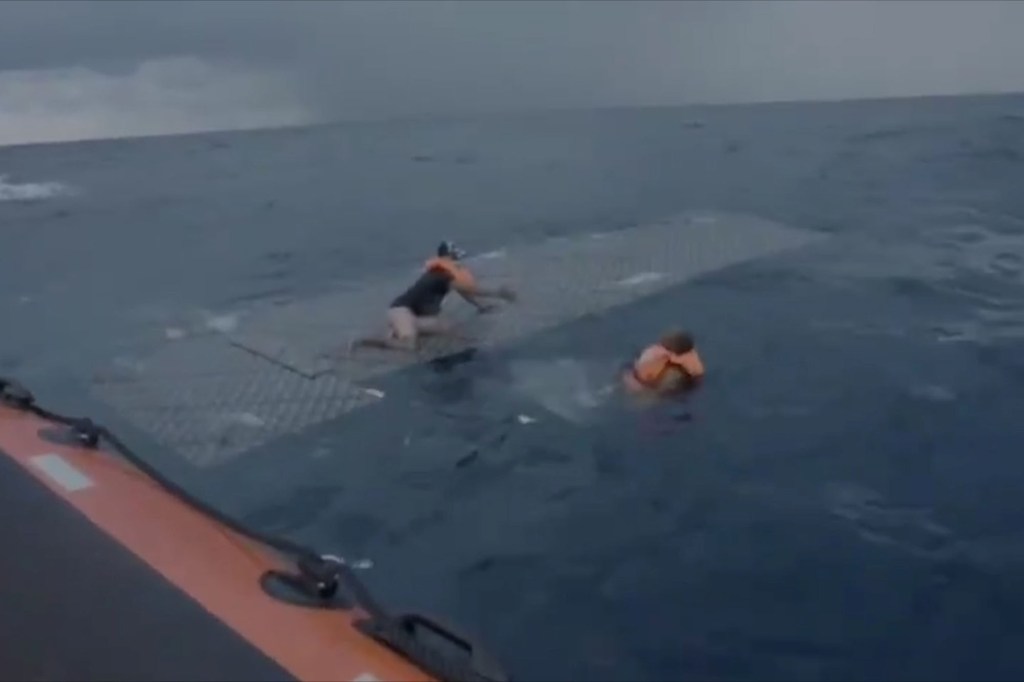 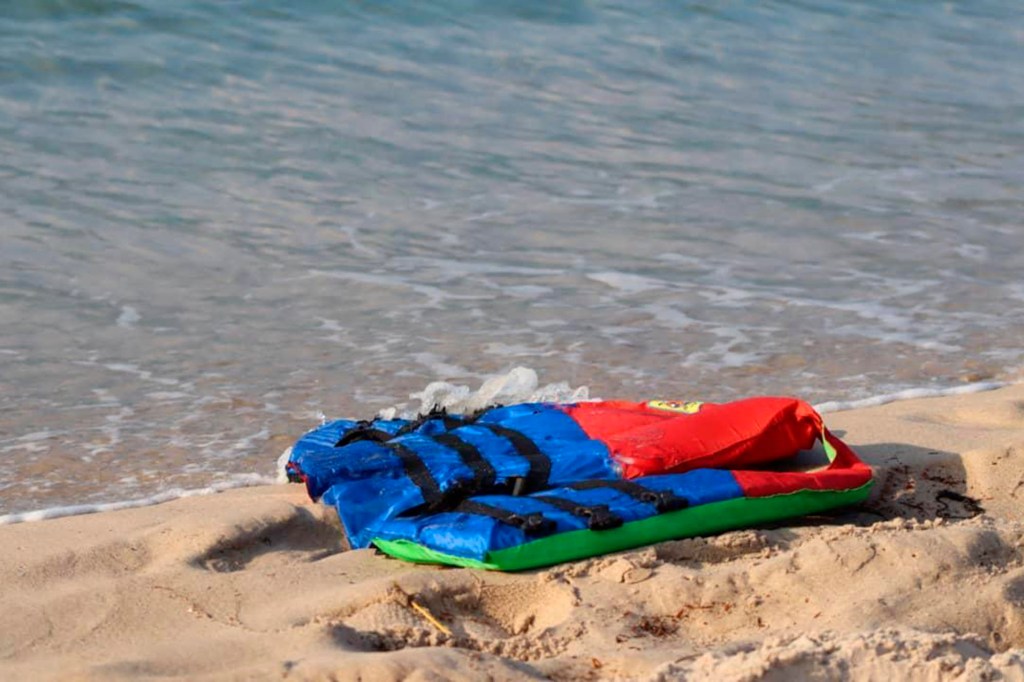 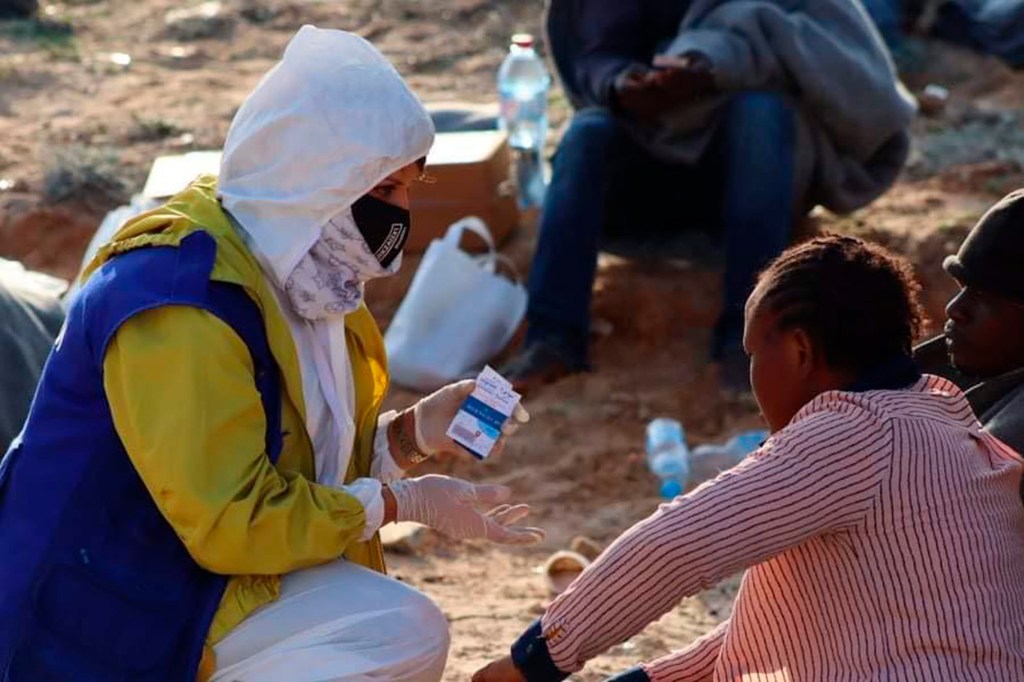 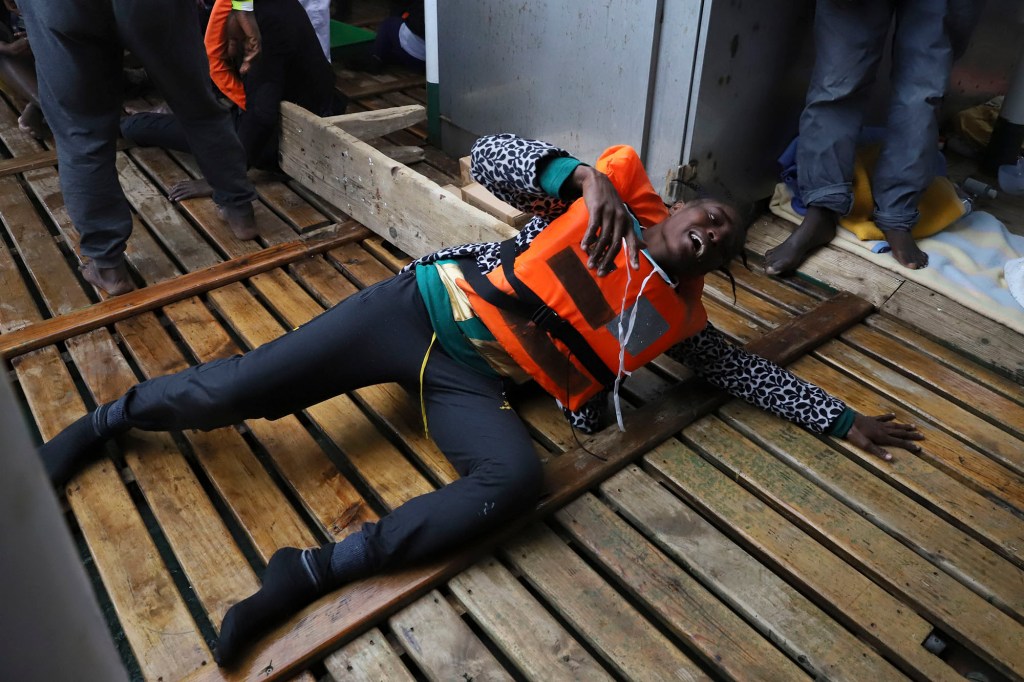