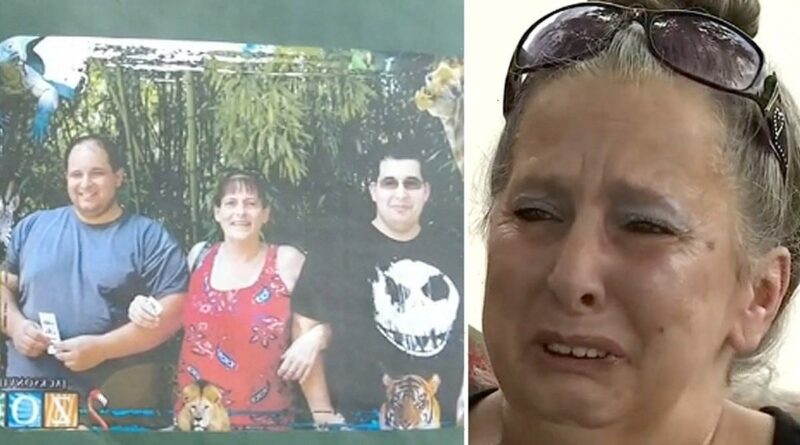 A MOM lost her two unvaccinated sons to Covid in less than 12 hours and has issued a plea to Americans to get vaccinated.

Lisa Brandon, a vaccinated woman who resides in Jacksonville, Florida, called the Covid deaths of her beloved sons "a parent’s worst nightmare." 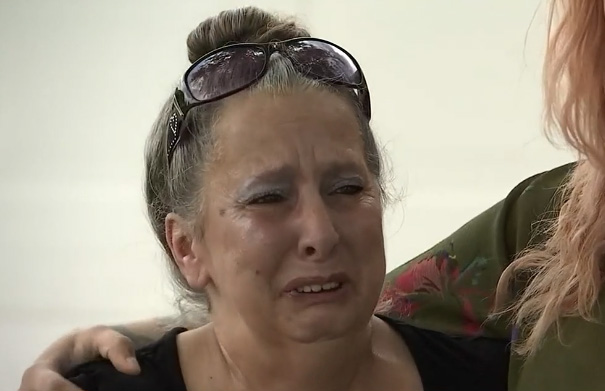 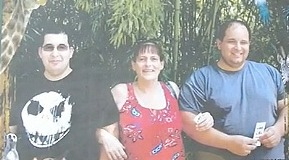 Speaking to WJXT, Lisa opened up about the tragic deaths of her sons — 35-year-old Aaron and 41-year-old Free.

The devastated mom told the news outlet: "The only reason I’m doing this is to put the word out to please get vaccinated."

She explained how her family got sick in July but Aaron and Free worsened, leading her to bring them to the hospital where both men contracted double pneumonia.

They were later admitted into the ICU, put on ventilators, and passed away within hours of each other, the news outlet reports.

Lisa, who revealed she's been vaccinated with the Moderna jab, said: "This is horrible. I love my boys. They never made it home."

Free died on August 12 and Aaron died just hours later on August 13, and five years after Lisa's other son David passed away.

"I think they would be alive today if they would have gotten their shot," the mom-of-three, who thanks the jab for her mild symptoms, said. "I wouldn’t have gotten it as bad. I wish I could have made them do it. And now it’s too late."

According to a GoFundMe, created on Lisa's behalf by a friend, the devastated mom of Aaron, David, and Free, is a single mother and "one of the best people."

The crowdfunding page was created to help pay for Lisa's sons' funerals and memorials — and has since raised more than $37,000 of its $30,000 goal.

The GoFundMe's organizer, Brittany Pequignot, wrote: "Unfortunately her son, David, passed away about five years ago. Although David['s] passing was a terrible blow to the family, Lisa moved in with the remaining two sons shortly after, and they all took care of each other.

"A few weeks ago, Lisa and the boys came down with Covid. Shortly after, both Aaron and Free were hospitalized with not only COVID-19, but double pneumonia as well. They were both in the hospital for 12 days. They both were put on a ventilator, and Free was put into an induced coma."

Their death's come as a variant dubbed "Covid-22" could be more deadly than the world-dominating Delta, an expert has warned.

Immunologist Professor Doctor Sai Reddy said we "have to prepare" for a new emerging variant in 2022 that could pose a "big risk."

The Zurich-based scientist warned it was “inevitable” that concerning variants that already exist – like Delta (India), Beta (South African) and Gamma (Brazil) will combine to make a strain more capable.

Prof Reddy said: “Covid-22 could get worse than what we are witnessing now. If such a variant appears, we have to recognize it as early as possible and the vaccine manufacturers have to adapt the vaccine quickly." 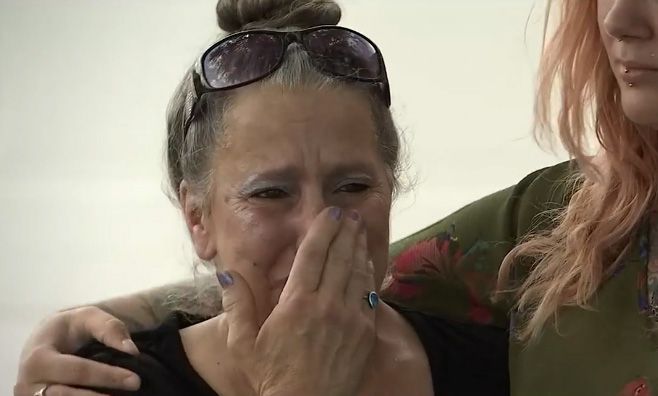