A MOM-of-four working alone was shot dead during a late night robbery on a 7-eleven story, cops say.

Lynn Marie Maher, 49, was in the convenience store in Waldorf, Maryland and when a man entered at around 1am. 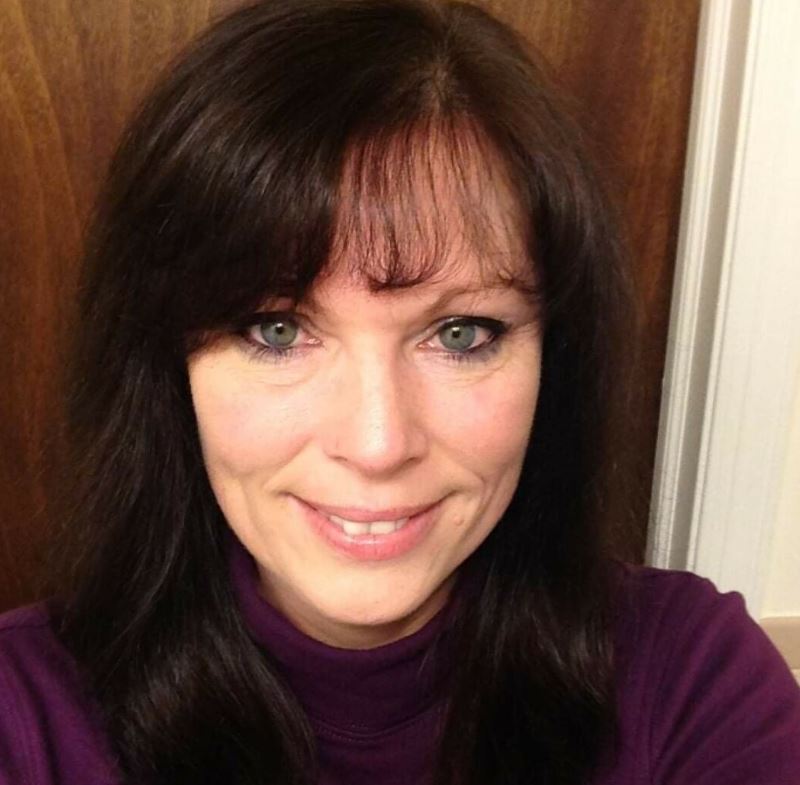 Lynn loved her job and her regular customers brought flowers to the scene of the tragedy to honor their friend, NBC4 reports.

“He apparently approached the clerk, produced a gun, announced a robbery and during that robbery he shot and killed the clerk,” Richardson said.

She died at the scene of her injuries, said the Sheriff’s office.

Lynn was married to her childhood sweetheart Travis, who paid tribute to his “beautiful wife” who “loved life, teaching Tae Kwon Do, and being there for her family and friends”. 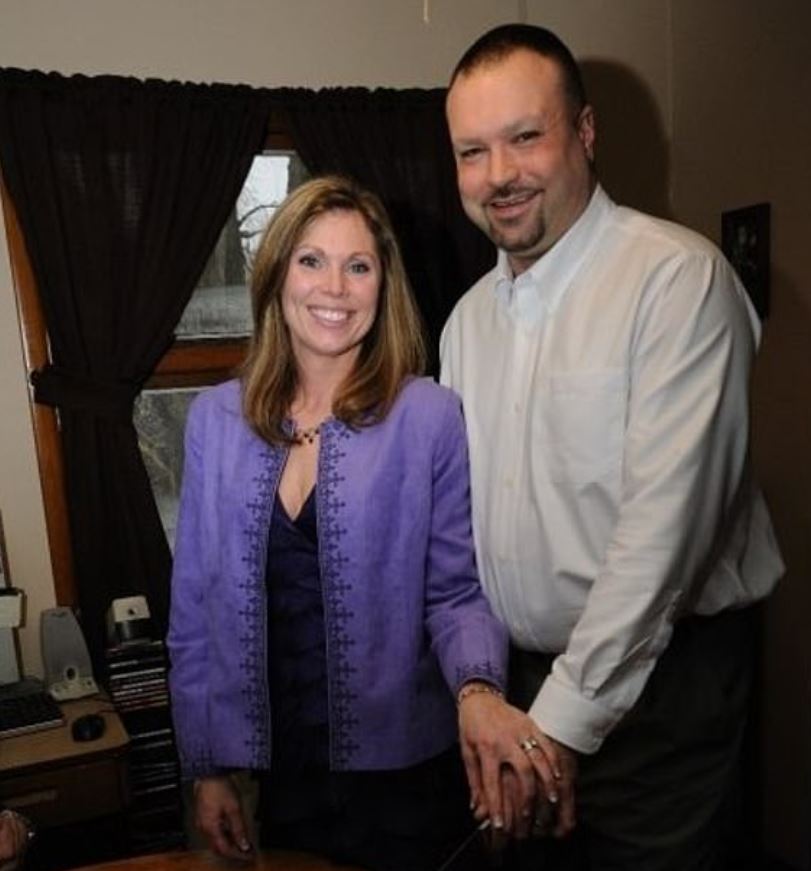 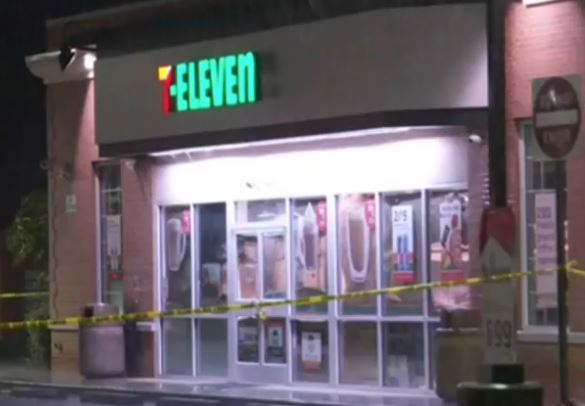 “She was held up at gun point last night, gave the robber everything she could on witness accounts, and had nothing else to give in this persons eyes other than her valued and loved life,” he wrote.

Brother-in-law Chris Maher added: "My brother's grieving.  There's so much pain there. It's a senseless, senseless tragic killing."

"She loved teaching the kids. That was her calling. She just wanted to help the children, help other kids, especially underprivileged kids."

A tearful regular customer said: “I've been coming since they opened, so I'm really hurt that this has happened to her and that it's happened to our community.”

The suspect is described as a black male, 5’7” – 5’10” with a slender build, according to the sheriff's office.

He was wearing a white face mask, a dark hooded sweatshirt, jeans and dark tennis shoes.