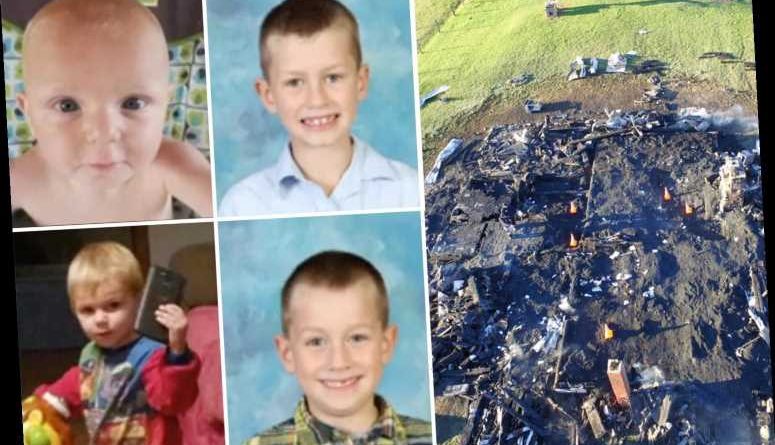 FIVE children found dead in their family home were shot to death by their mother before she took her own life and left their bodies to burn, according to authorities. 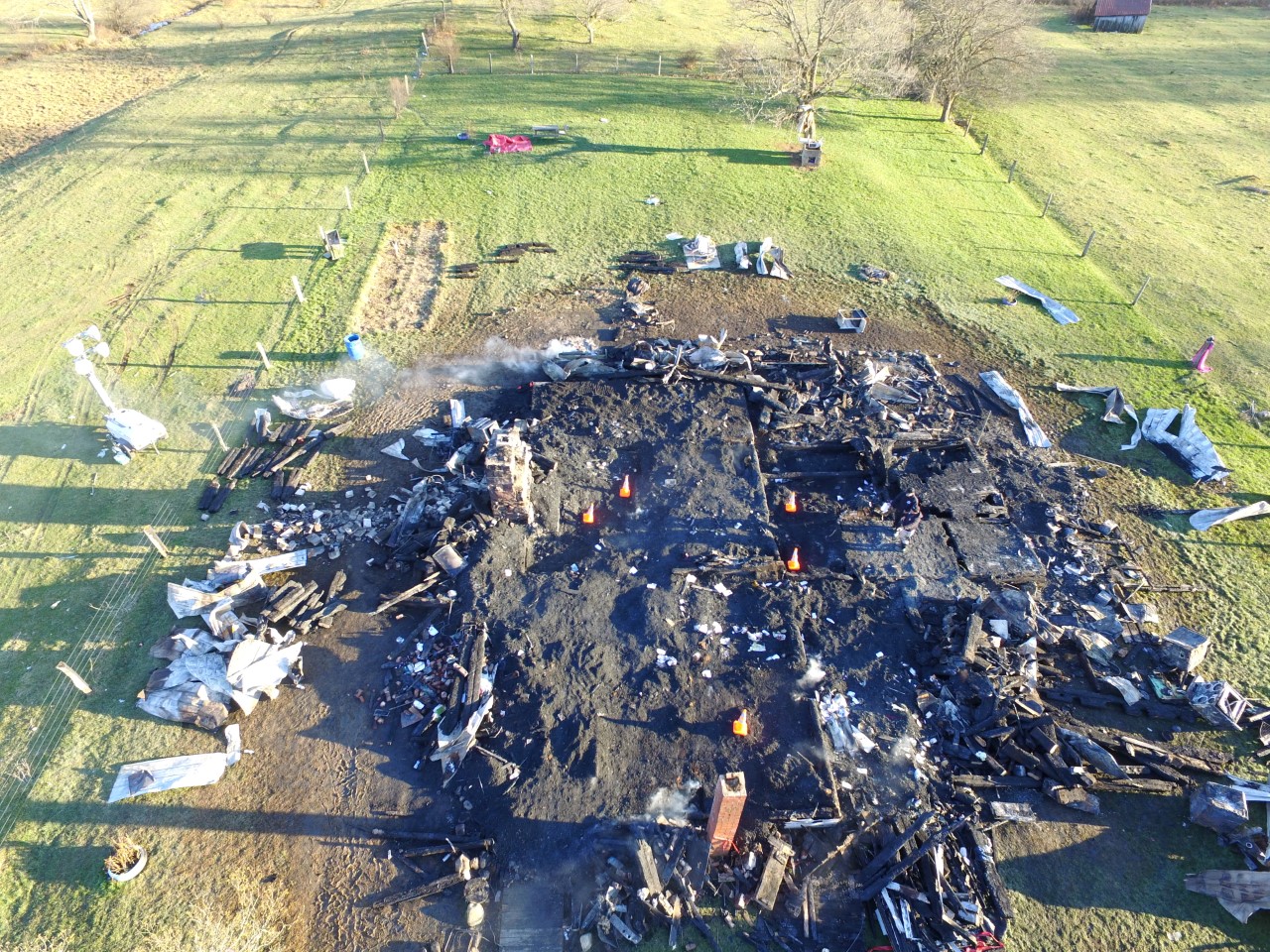 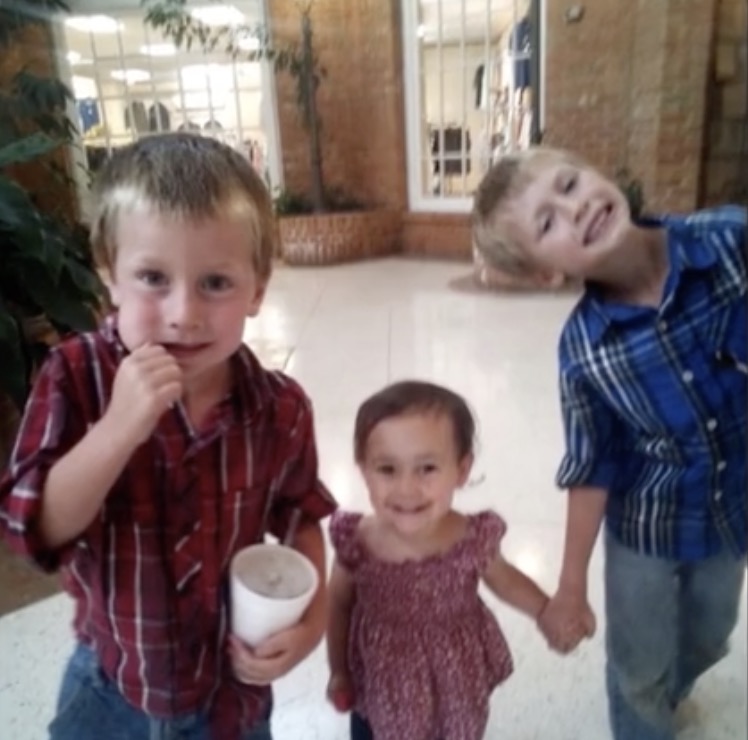 The bodies of Shaun Dawson Bumgarner, 7, Riley James Bumgarner, 6, Kian Myers, 4, Arikyle Nova Myers, 3 and Haiken Jirachi Myers, 1, were found inside the home, while Myers' was found outside, Sloan said in a news conference.

The medical examiner ruled the manner of death homicide, according to the Greenbrier Sheriff.

According to the State Medical Examiner’s Office, shot gun pellets consistent with those removed from Myers’ body were removed from the remains of four of the five children. The sheriff says X-ray examination revealed pellets in the fifth child. 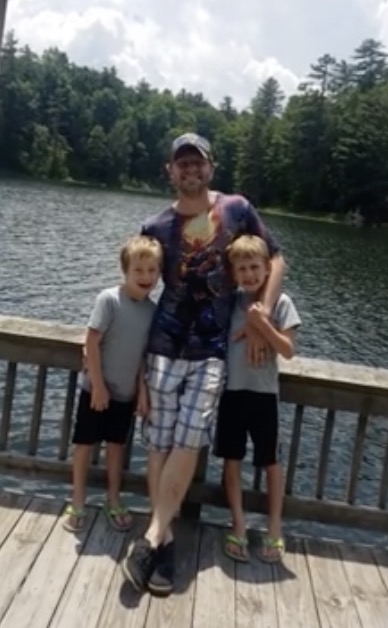 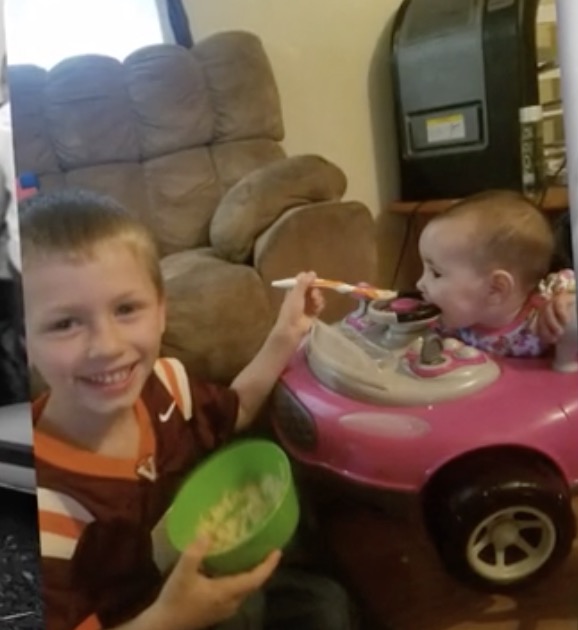 At the time of the tragedy, Myers' husband Brian Bumgarner was away from home for work, Sloan said.

Text messages between Myers and her husband showed that his absence during the week had been “a tremendous source of contention” between them, Sloan said.

Sloan read from some of the text messages between the two.

“You’ll have nothing to come back to but to corpse. No one cares why should I?” Myers texted her husband. “Money will come and go, once I go there’s no replacing me. I beg and cry for help but never get it. It’s my mental health that needs tending to–help me– I do not care anymore.”

The couple had three boys together. The other two children at the home were from Bumgarner’s first marriage.

According to the sheriff's department, Myers texted the father of the children hours before telling him she left something in their vehicle and that she was sorry she wasn’t "strong enough", WSAZ reports. 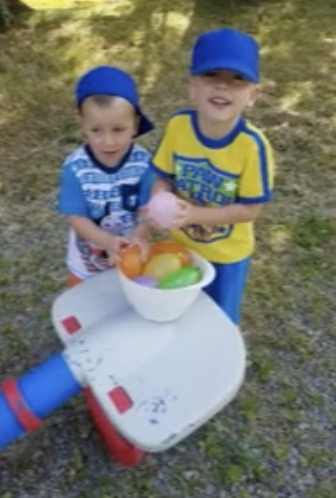 “This is no one’s fault but my own. My demons won over me. Sorry, I wasn’t strong enough,” she wrote.

Sloan said he was unaware of whether the woman was under treatment for any diagnosed mental illness at the time of the deaths.

Myers texted her husband the day of the shootings saying she left something for him in their vehicle. A letter addressed to him was found inside with a bloody fingerprint next to her initials, Sloan said.

The sheriff said the woman also placed three notes inside a plastic bag and taped them to a side-view mirror on the family vehicle, including phone numbers to reach relatives, a confession and a will.

When first responders searched the couple’s broken-down vehicle in the driveway, they found three handwritten letters.

One of the letters was titled confession, WSAZ reports.

According to the outlet, the note read, “I had shot all boys in the head. I had set house on fire. I had shot myself in the head. I’m sorry mental health is serious. I hope one day someone will help others like me. Mental health is not to joke about or to take lightly. When someone begs, pleads, cries out for help, please help them. You just might save a life or more lives. Thank you, O.A.M.”

The family was known by many as “Team Shark”, according to an online obituary. 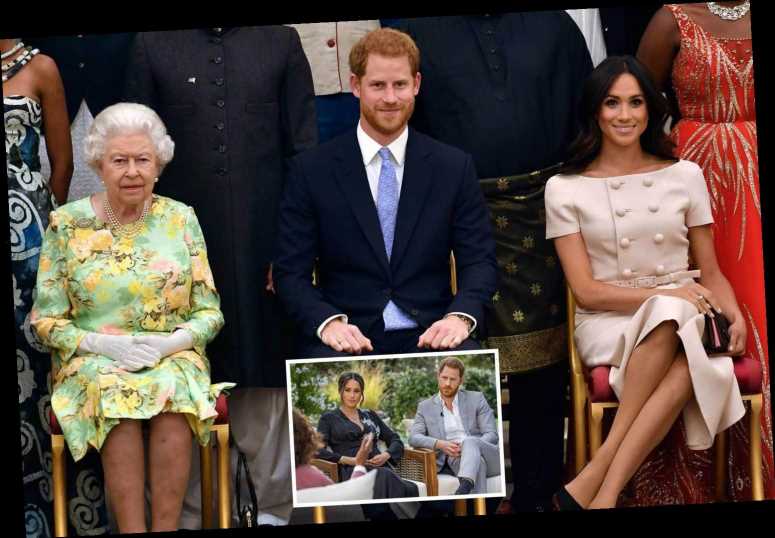