A GANG of shameless youths stole an entire wall display of smartphones from a shopping centre.

The teens were filmed scrambling out of the Three store in Vicarage Fields Shopping Centre in Barking, East London. 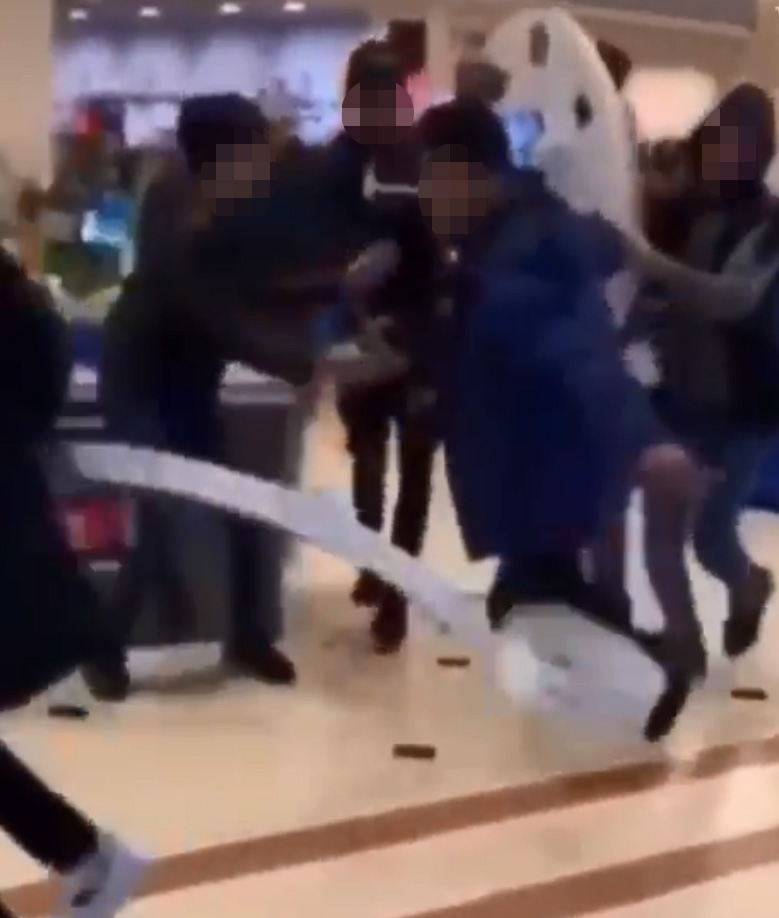 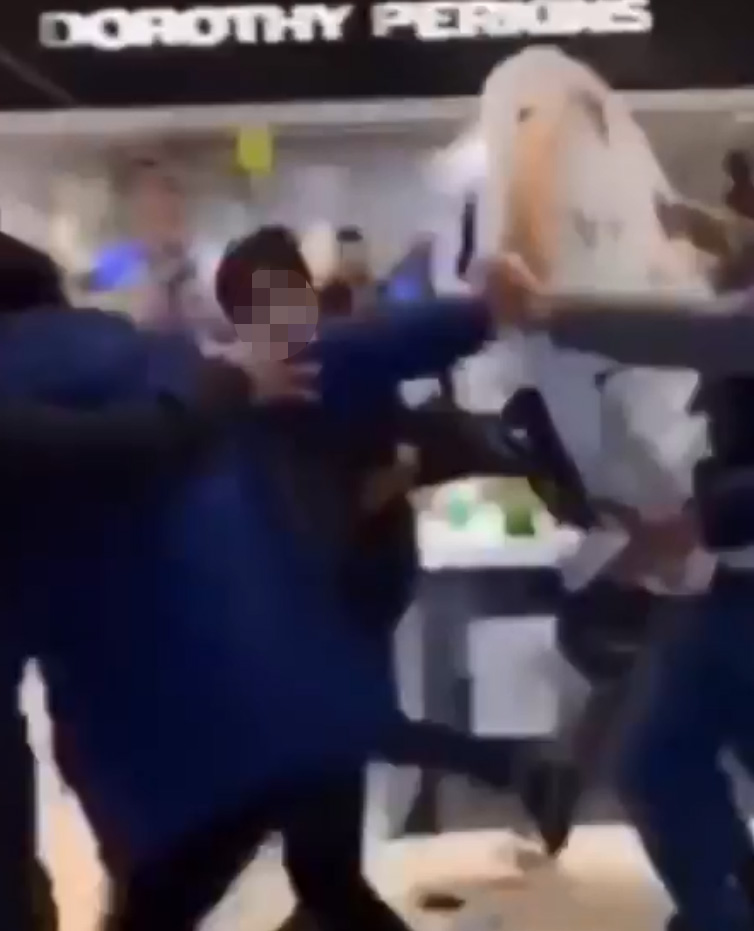 One of the young thieves proudly films himself on his own mobile phone as they make off with the stolen goods.

As they reach the exit, a security guard tried to stop the yobs, jolting in front of the group.

But the unfazed teens continued to run in a pack, making an easy getaway out of the centre.

An onlooker can be heard shouting: “Bruv he [the security guard] ain’t going to do nothing!

Several social media reports have speculated that the the gang of thieves are known in the Barking area.

'THEY FAILED THEIR GCSE'S'

It is unknown who filmed the video however it has been shared across social media amassing over 150,000 views overnight.

Dozens of users have expressed their shock over the incident.

The incident is believed to have been filmed recently – with the footage posted on August 22.

Twitter user @ekene_bobo wrote: “Look how trash barking is… it only getting worse down there”.

Another user @r1_nip_ called the thieves “Dirty scumbags” – whilst @no1katerina commented on the scenes with “This is awful”.

User @yxng_prince09 criticised the security guard in the video: “Some sh*t security”

Meanwhile @786bhp remarked that the teens turned to theft because “They all failed their GCSEs”. 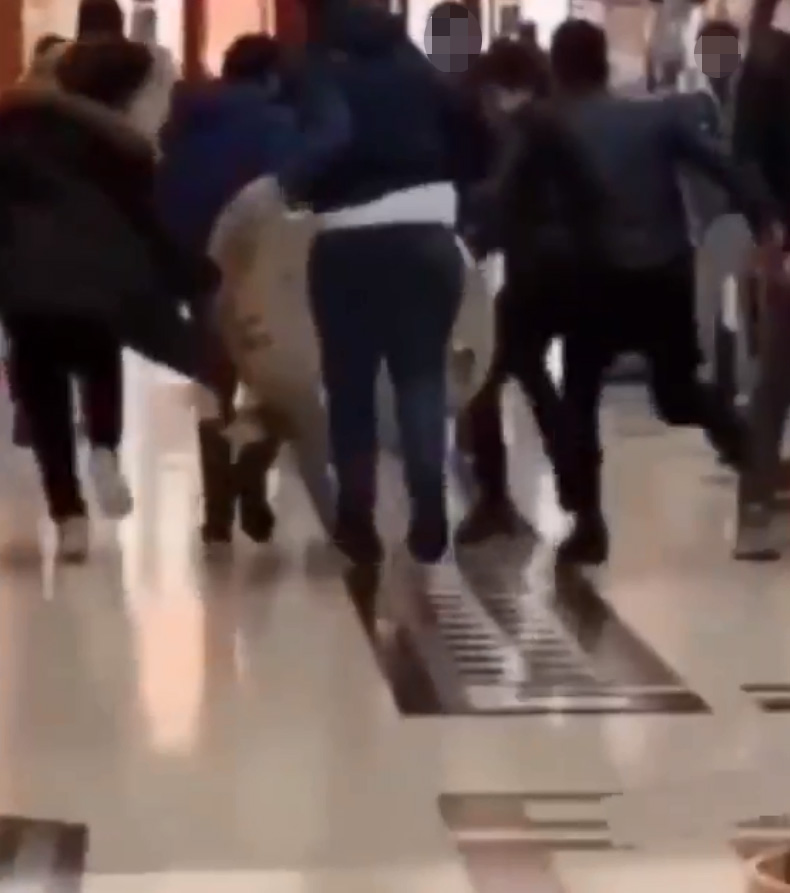 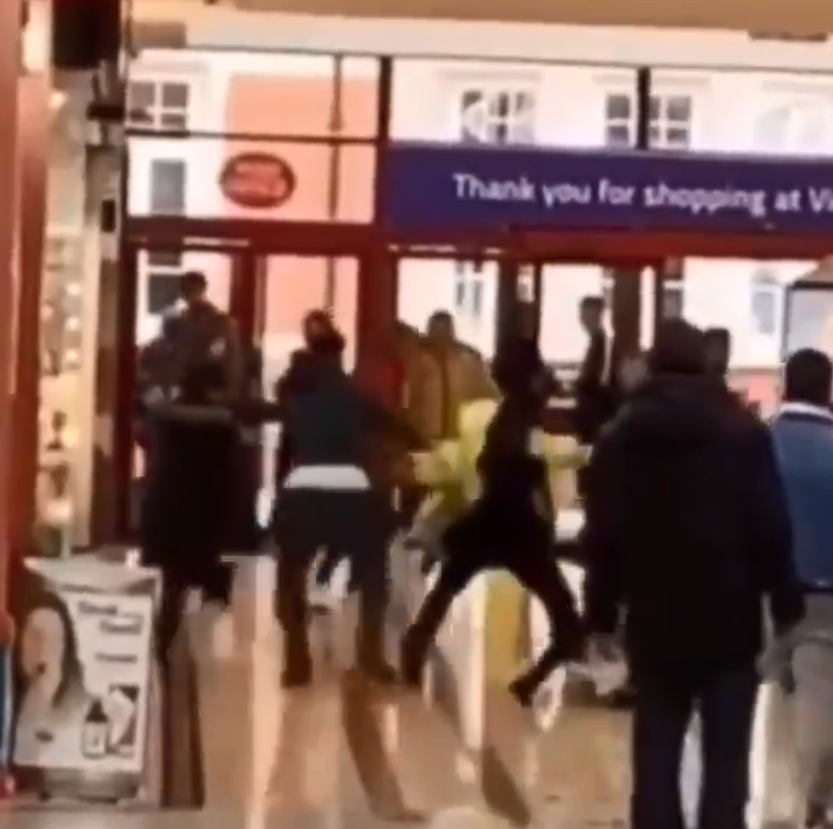