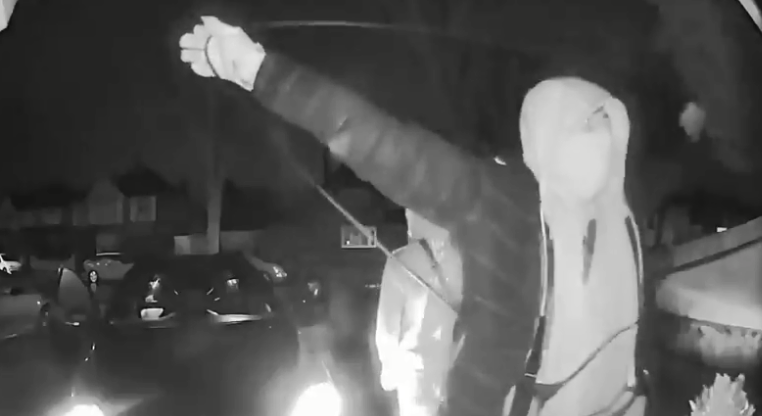 Shocking CCTV shows the masked gang approach the £1.3million home with one of the men waving the aerial towards the house to pick up the key’s signal.

The key fob was 25ft from the car but the thieves were able to open the car and simply press the “start” button and drive away – a technique known as relaying.

Local cops released the images as a warning to other keyless car owners in the area.

Hampton Police said: “Stolen from a drive in Hampton. How long did it take?? 30 secs.

“One of the suspects is holding up an aerial to pick up the signal from the key which was actually 25ft away in an upstairs bedroom.

“If you have keyless car entry you need to think about blocking the signal.”

Thieves are using equipment, which can be bought online, to capture signals emitted by certain key fobs.

One thief typically stands by the vehicle with a transmitter – or aerial – while another person stands close to the house with another one.

They can pick up the signal from the key and it is then “relayed” to the other transmitter which is next to a keyless vehicle.

But cops have urged owners to buy signal blockers which can be purchased for as little as £5.

They added: “The signal can be blocked by a Faraday pouch. As cheap as £5.

“Either that or get an old fashioned steering wheel lock. I have been told that the cheapest way is to wrap your car key in tin foil but I can't confirm this works.”

THIS SIMPLE HACK CAN STOP YOUR KEYLESS CAR FROM BEING STOLEN

A CUNNING car owner has figured out a way to prevent keyless cars being easily stolen by storing fobs in an empty drinks can.

Wolverhampton-based Adam Farmiloe tested the theory with a Fanta, Coca-Cola and even a Carlsberg can whilst sitting in his Ford Fiesta ST.

The father of five was unable to start the keyless motor, as the aluminium blocked the signal from detecting the key.

When posting the YouTube video on Facebook group Stolen Cars UK, Farmiloe wrote: "I know people can be tight when it comes to car security even spending £5 on a Faraday pouch to stop relay attacks".

Named after British scientist Michael Faraday, these pouches – otherwise known as Faraday cages – distribute electrical charge and wireless signals around the bag, as opposed to reaching anything inside.

You can purchase a good signal blocker from £5 to £25, but the drinks can hack is a good substitute if you haven't got one to hand – although, it is not a sure solution for all vehicles.

Beyond his can trick, Farmiloe has also debunked the theory that putting a keyless fob into a microwave blocks the signal.

Around 30 cars are reported stolen every day – with the epidemic blamed on keyless technology.

Thieves can steal motors in mere seconds by using a cheap signal booster device outside a home to unlock and start cars on the driveway. 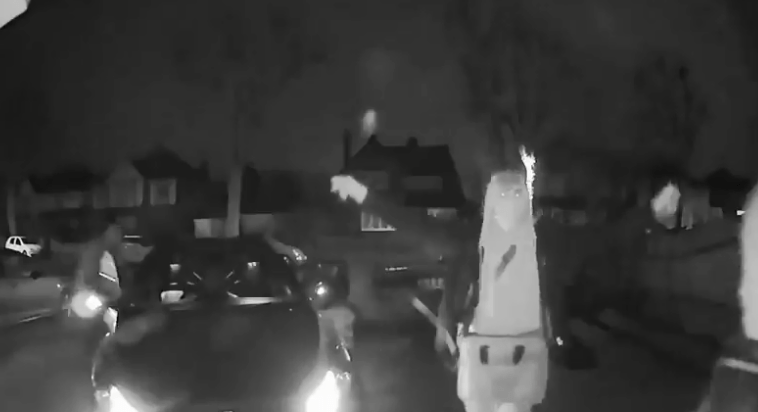 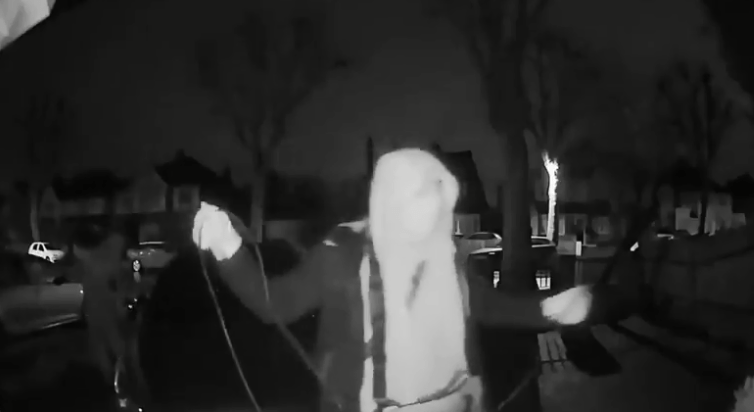