THIS is the shocking moment Tommy Robinson appears to punch a man to the ground after being "spat in the face" and called a "racist p***k".

Ex-English Defence League leader  Robinson, 37, was detained after cops were called to Hollywood Retail Park in Barrow-in-Furness, Cumbria, shortly after 8.30 pm on Thursday. 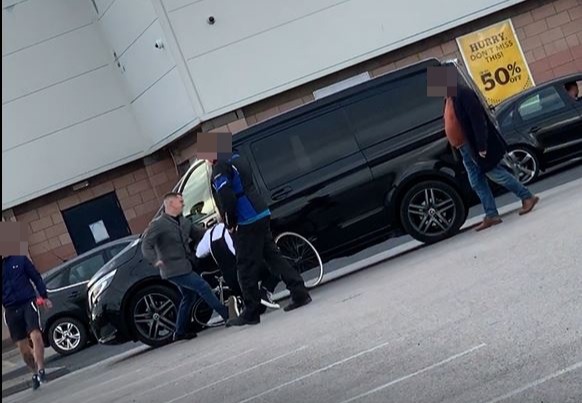 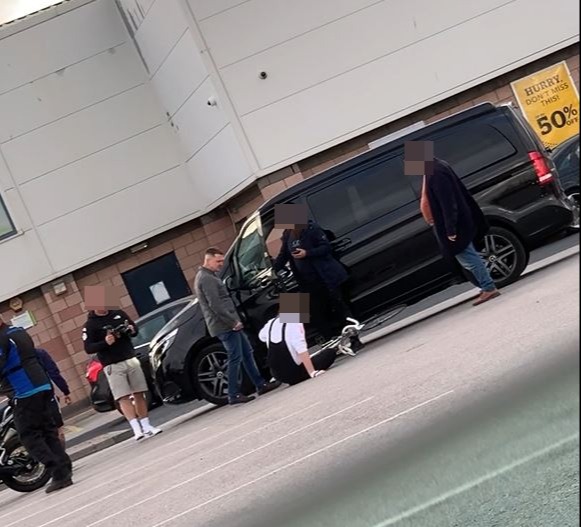 The footage shows Robinson appearing to punch the man, who falls to the ground, with a person capturing the video saying: "Oh my God".

The video does not show the moment the man is alleged to have spat in Robinson's face.

Footage shared earlier on social media shows Robinson, whose real name is Stephen Yaxley-Lennon, filming police officers who had gathered outside the address in Barrow he was working from.

Robinson recalls the incident to police where he said he punched a man who had spat in his face.

He explained to an officer that he had "acted in self-defence".

In a statement issued today, Cumbria Police said: "Four men from outside the county were arrested last night following a report of an assault.

"Cumbria Police received a call reporting an assault on a man at Hollywood Retail Park, shortly after 8.30pm.

"A 37-year-old man from the Bedfordshire area was arrested on suspicion of assault and a public order offence.

"All remain in police custody this morning.

"There were a number of people in the area at the time and officers are keen to hear from anyone who witnessed what happened or the moments immediately before or after." 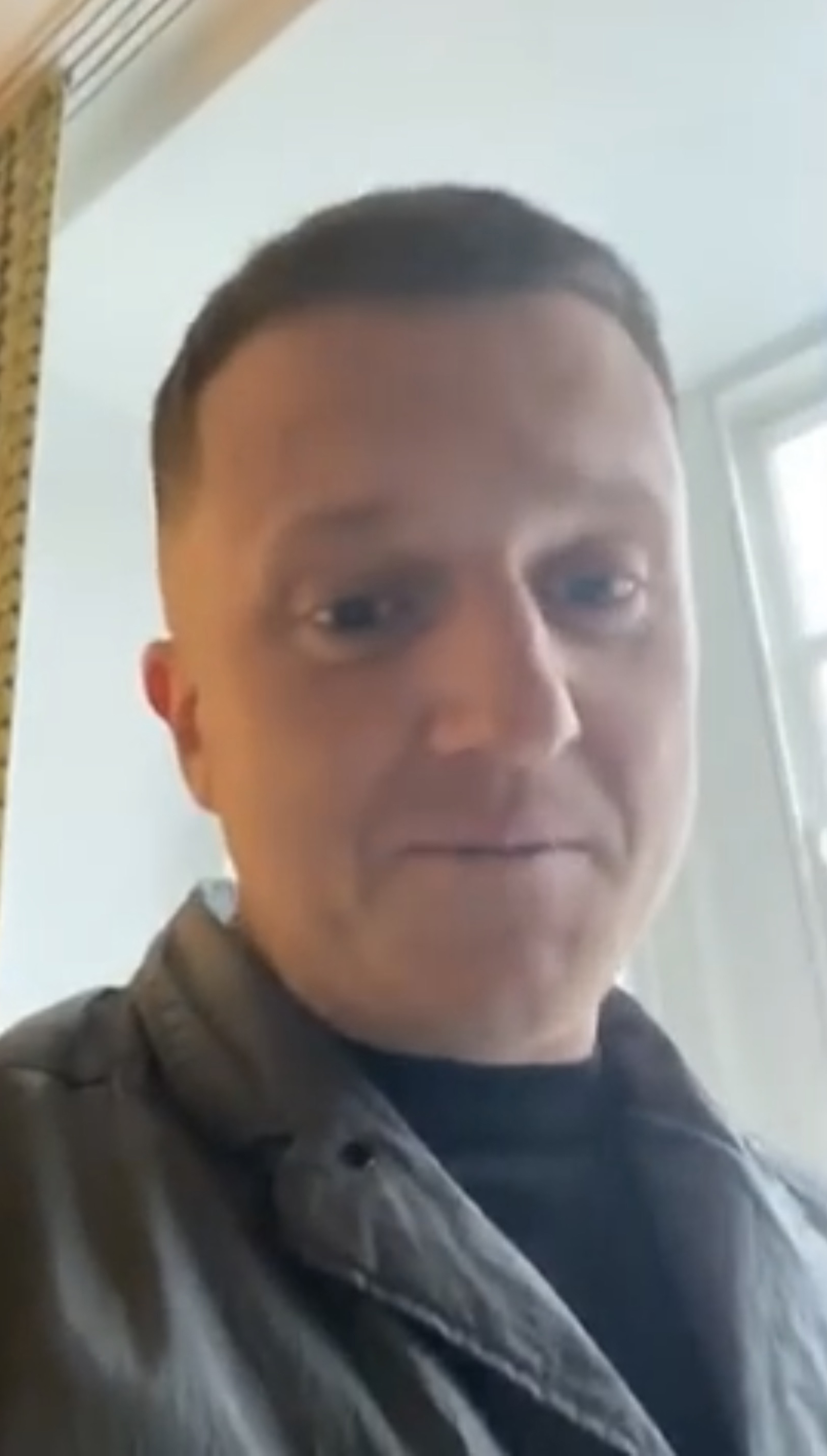 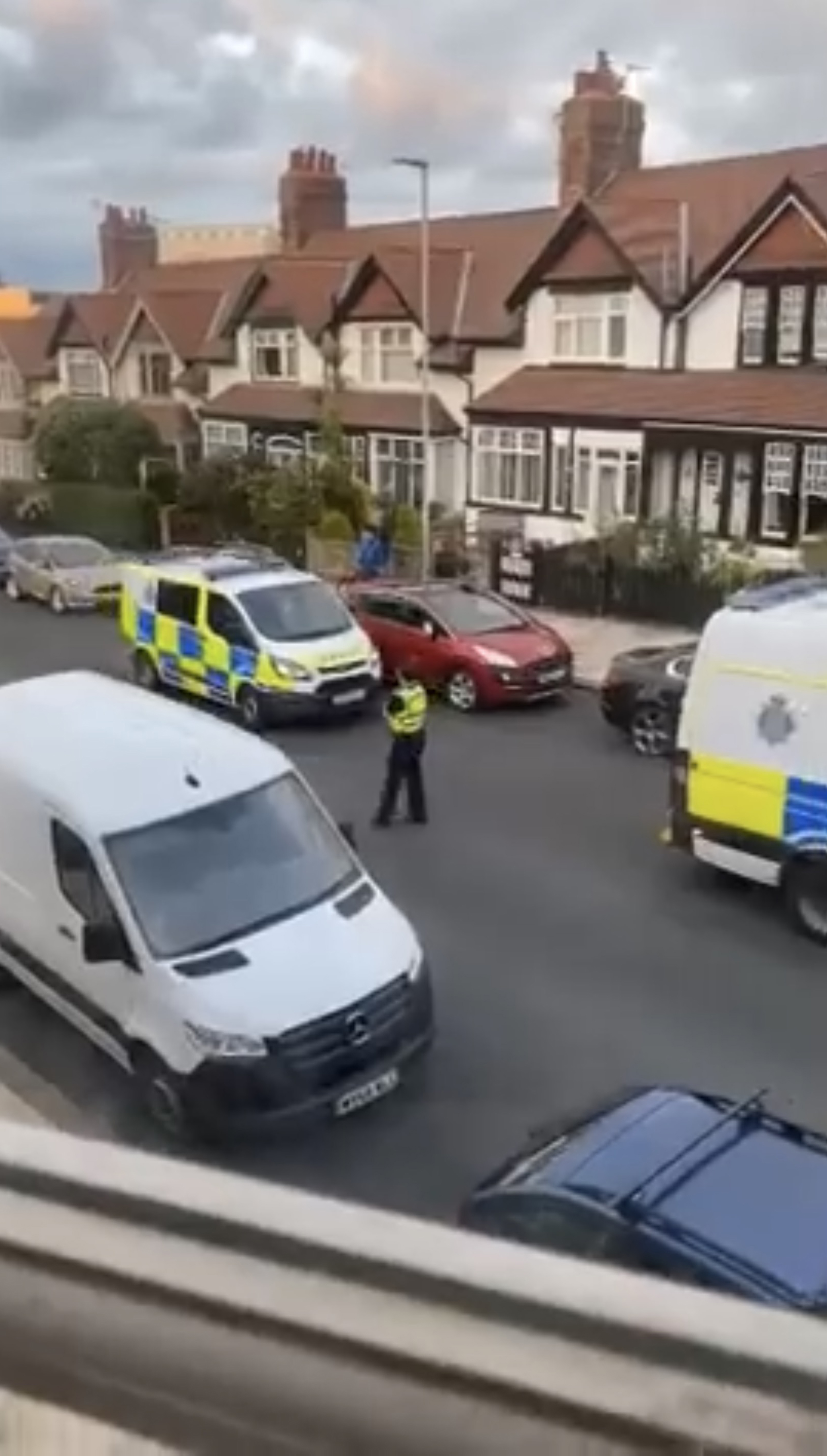 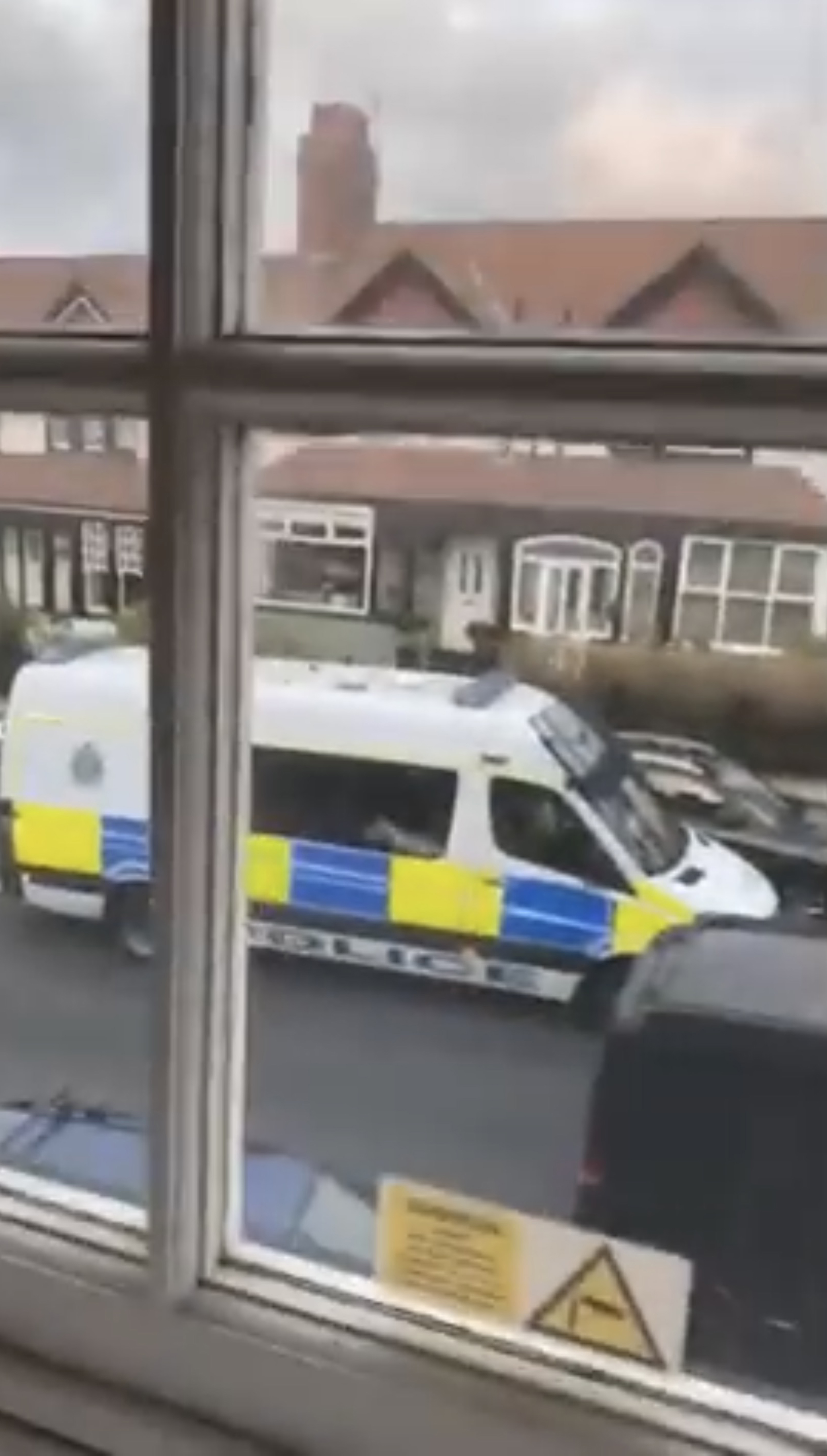