A YOB shouted “my baby’s dad will f*** you up” as she flew into a rage after being accused of fare dodging on a packed bus.

The woman screamed "I'm an Irish traveller" as she flung abuse at another passenger after being told to leave the single-decker service in Great Barr, Birmingham. 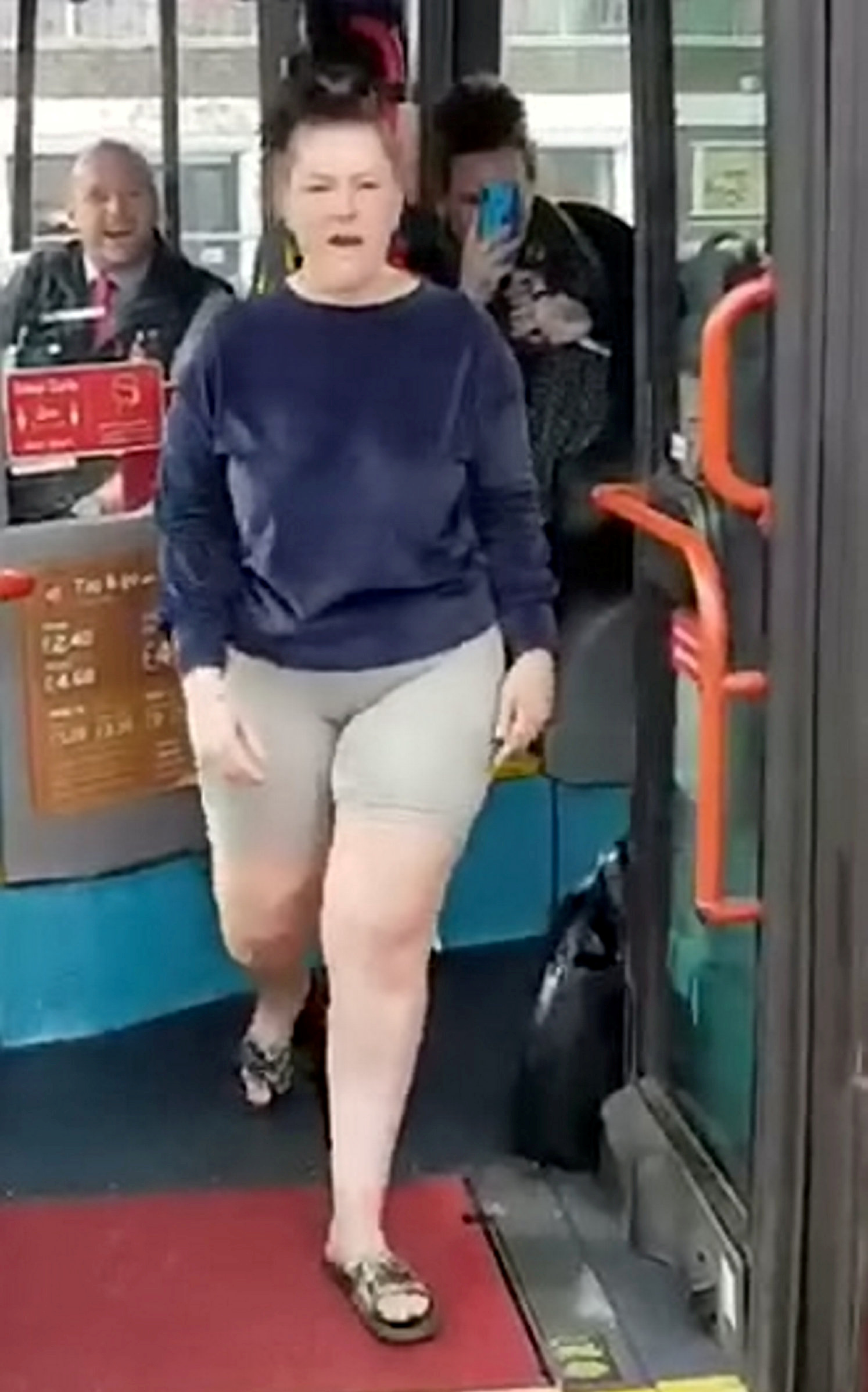 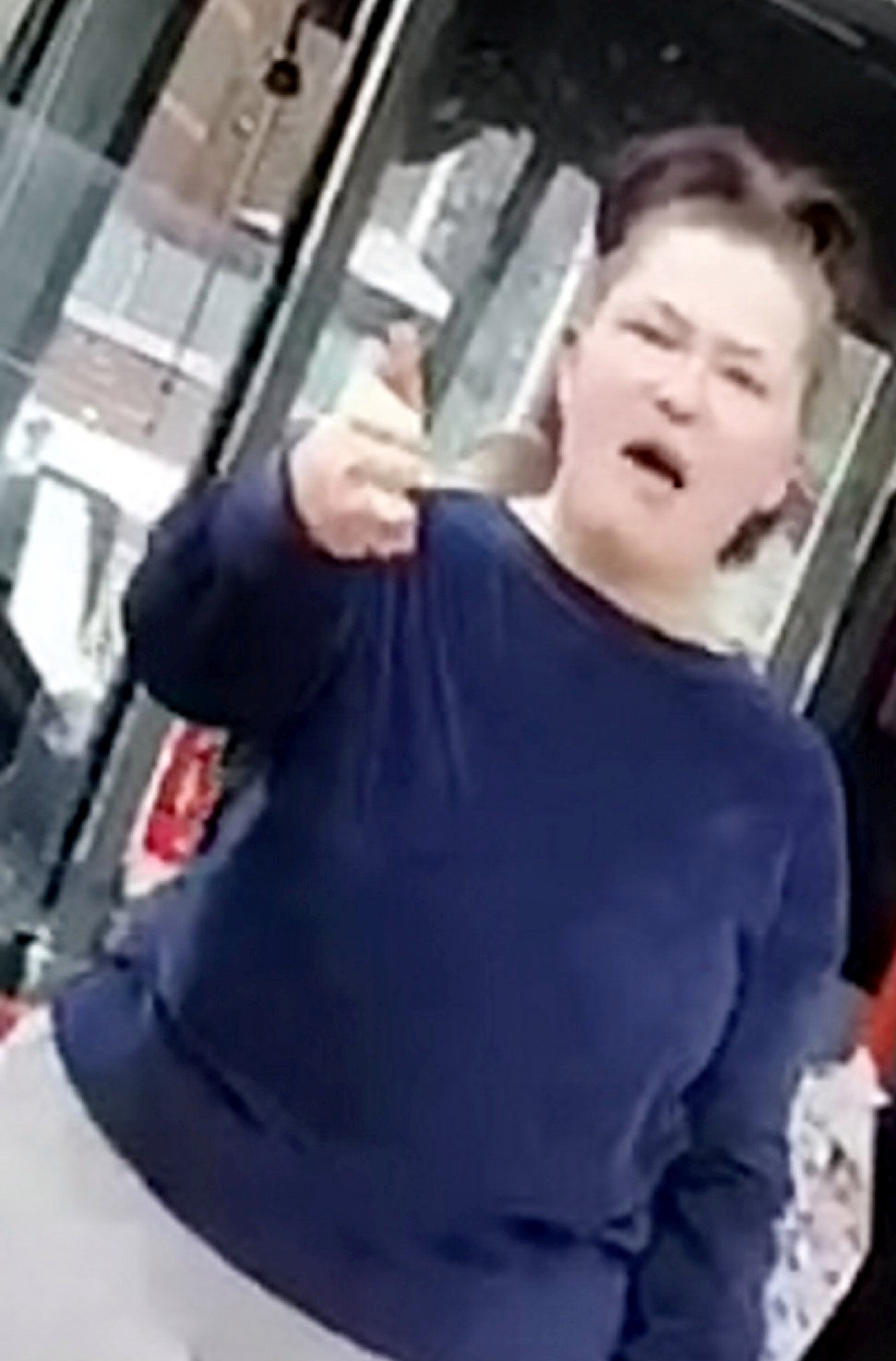 She reacted furiously at the man after he began to film her expletive-filled tirade at 11am on Tuesday.

In footage of the clash, she screams: "Go on film me then, I dare you. You f***y hole. I'll s**g your mum. Record me one more time, watch what happens.

"I'll take your phone off you. My baby's dad will f**k you up. I'm an Irish traveller you know you, k**b head.

"You think my brothers won't r*** your mum in front of you."

A bus alarm can also be heard sounding in the background announcing: "This bus is under attack – please dial 999".

The woman, who is wearing Lycra shorts, can then be heard calling somebody a "white h*nky" before appearing to try and gain access to the driver's cabin.

She also abuses the driver during the vile outburst, yelling at him: "You going to drive the bus or what  – as I've been stood her for about half an hour."

She then stands at the entrance of the bus with another woman laughing as they look at their phones while fellow passengers watch on in shock.

The first woman then moans: "Come on, I need to get my hair done" – before calling the National Express West Midlands driver a "d***head."

She then turns her attention again to the man filming her saying: "You get the f**k off the bus as well, you little r*****d. You look like you've got special needs."

The two women, neither of whom are wearing face masks, eventually give up and leave the bus and try to board another one which arrives behind.

Footage of the row, which was obtained by website Birmz Is Grime, has since gone viral attracting thousands of views since.

Web users were quick to compare the pair to the Little Britain character Vicky Pollard – who is portrayed as a 'chavvy' teenage delinquent in the BBC sitcom.

One person wrote on Facebook: "Vicky Pollard has let herself go a bit hasn't she, a bit of a fashion faux pas going on there as well. Put me off my breakfast."

Making reference to Vicky Pollard's catchphrase another added: "Was I fare dodging – yeah but no but yeah but."

A Twitter user wrote: "The mouths on these pair. Vicky Pollard eat your heart out. I bet their mothers are proud, doesn't get much lower than this. Vile behaviour."

Another person wrote: "Disgusting how long that poor bus driver and other people around had to listern to that abuse. Where were the police wtf this world has gone mad."

One put: "Wow !! Shameful behaviour, also how these pair can make fun of and laugh at anyone else is beyond me!" 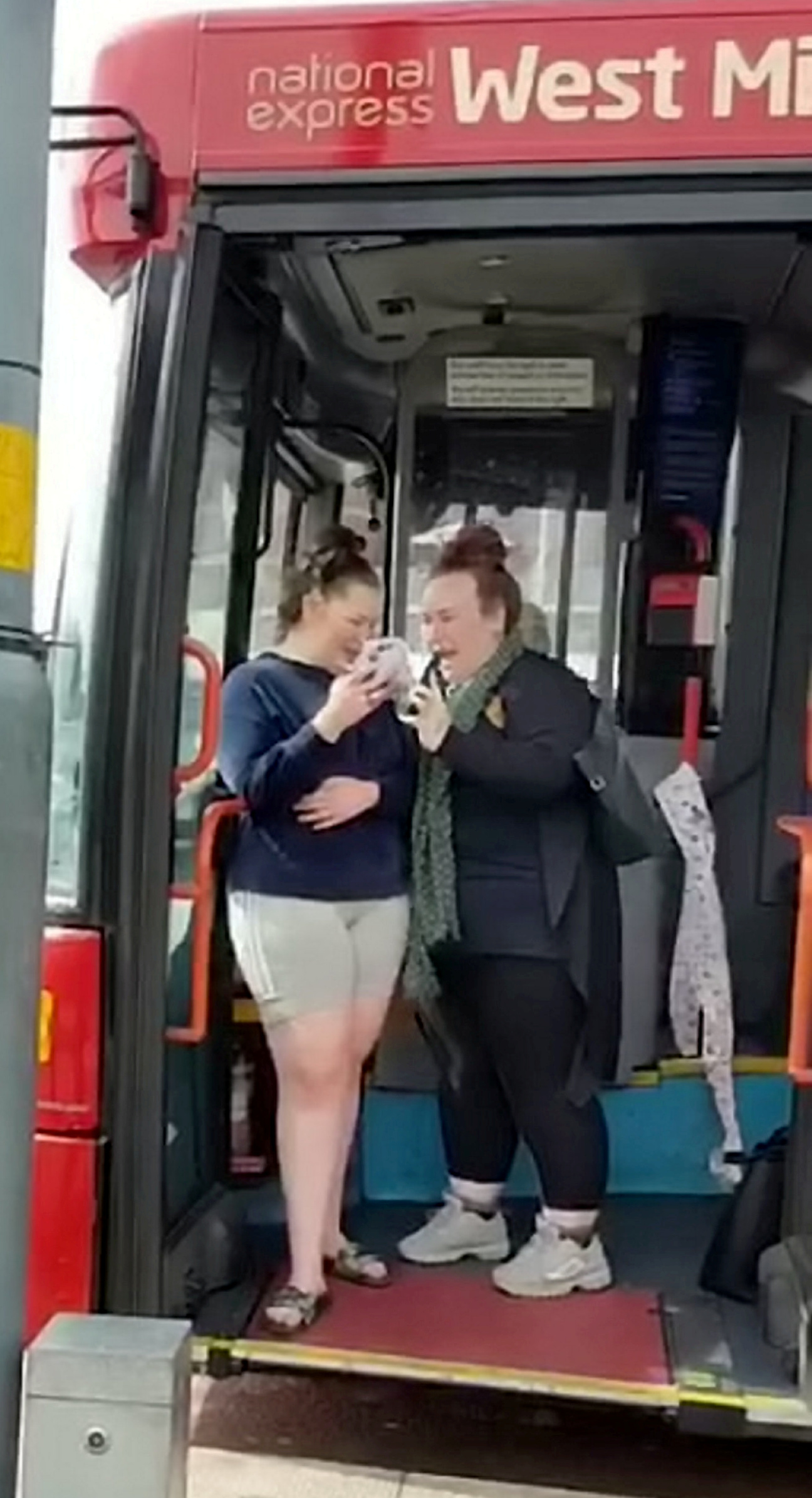 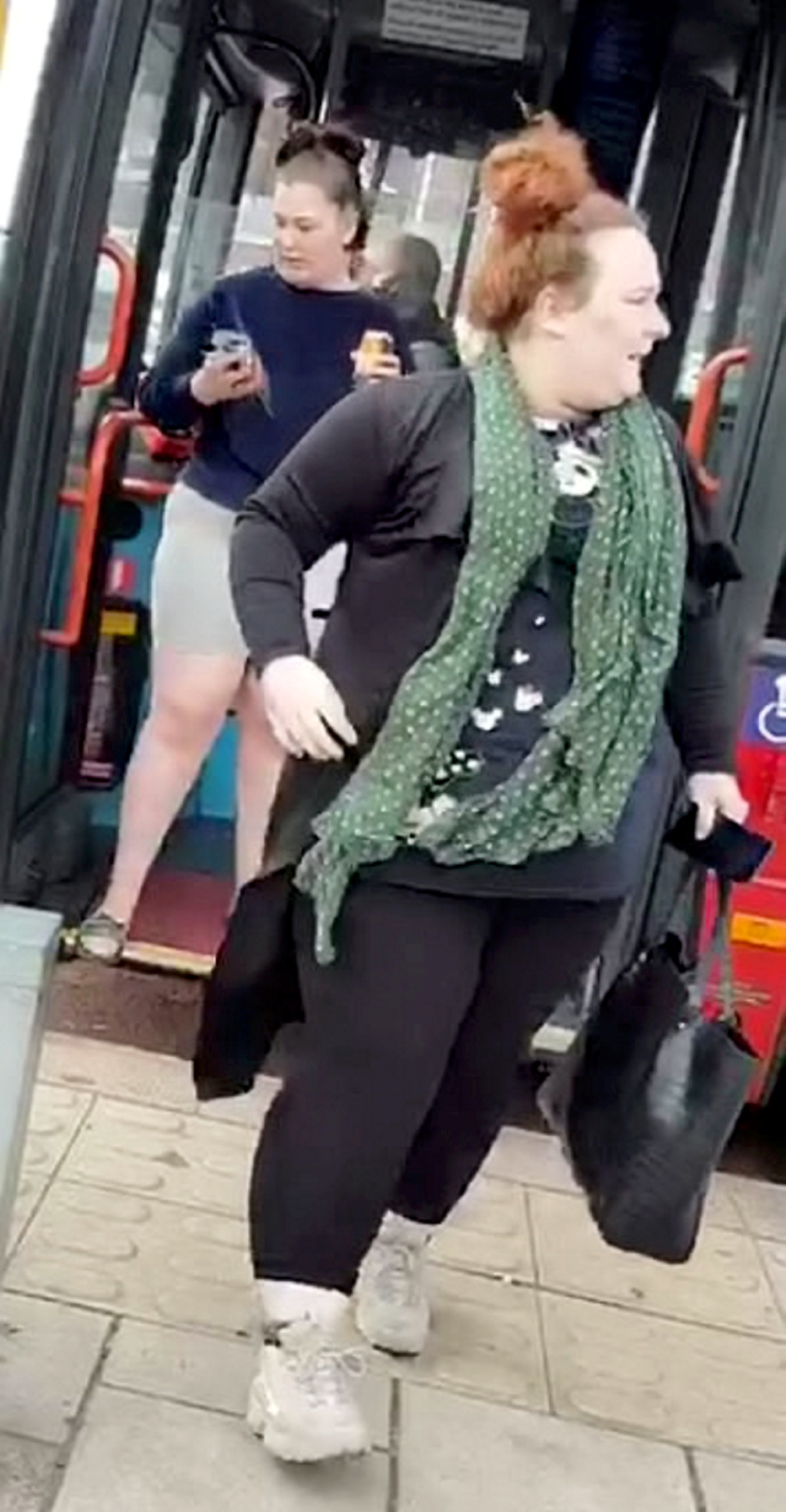