Home » World News » Mom’s fury at being kicked off Southwest flight ‘when son, 2, took off his mask to eat a snack’

A MOM was left humiliated after being kicked off a flight with her two-year-old son after the toddler took off his mask to eat a snack.

Jodi Degyansky, 34, and her son Hayes Jarboe were escorted off the Southwest Airlines flight before take-off last Saturday. 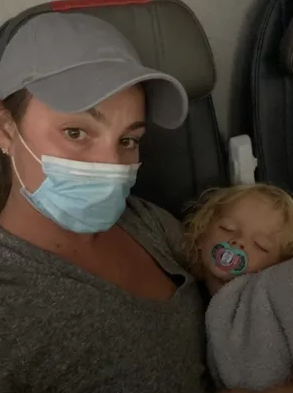 The mom called on the airline to show more compassion and said she was left scrambling to get onto another flight home – and had to fork out $600.

"My toddler who literally turned 2 two weeks ago…," Degyansky said.

"I know you have to draw the line but let's be a little compassionate with everyone's individual circumstances."

USA Today reported a flight attendant told her he needed to be masked on multiple occasions. 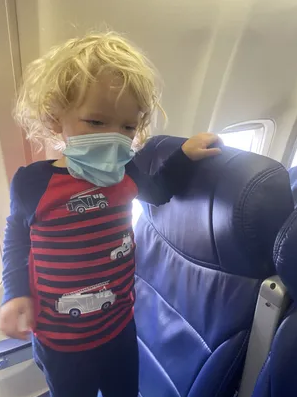 The boy continued to eat and the plane returned to the gate to escort the mother and son off the plane.

According to Degyansky, she argued with airline staff for roughly 15 minutes as her son reportedly had his mask back on.

They had been set to fly from Fort Myers in Florida to Chicago when they were marched off the plane.

Guidelines provided by the Centers for Disease Control and Prevention outline that children 2 years and older should wear face masks when social distancing is not possible.

According to the mother, a flight attendant told her parents were using snacks as a way to not put masks on their children. 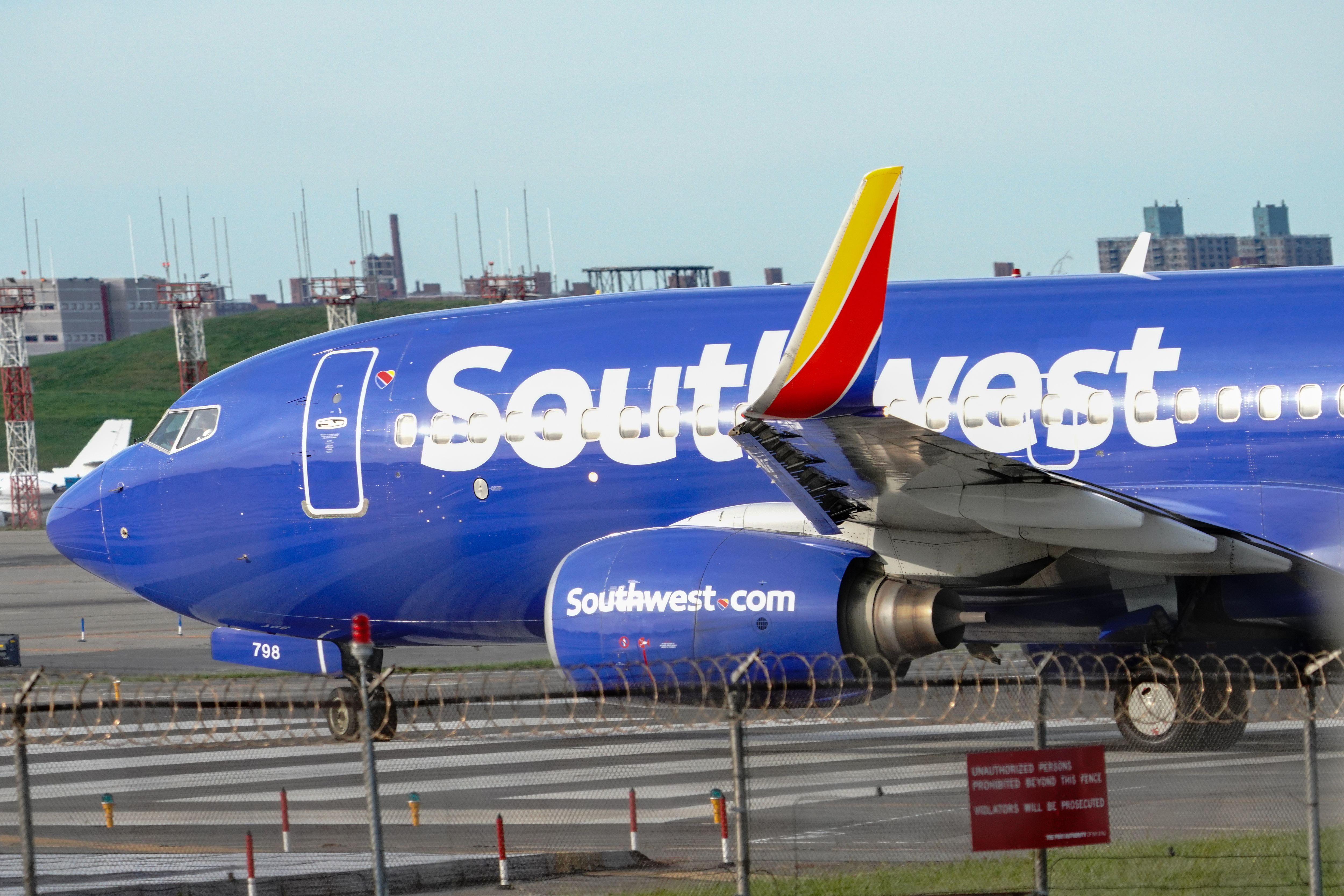 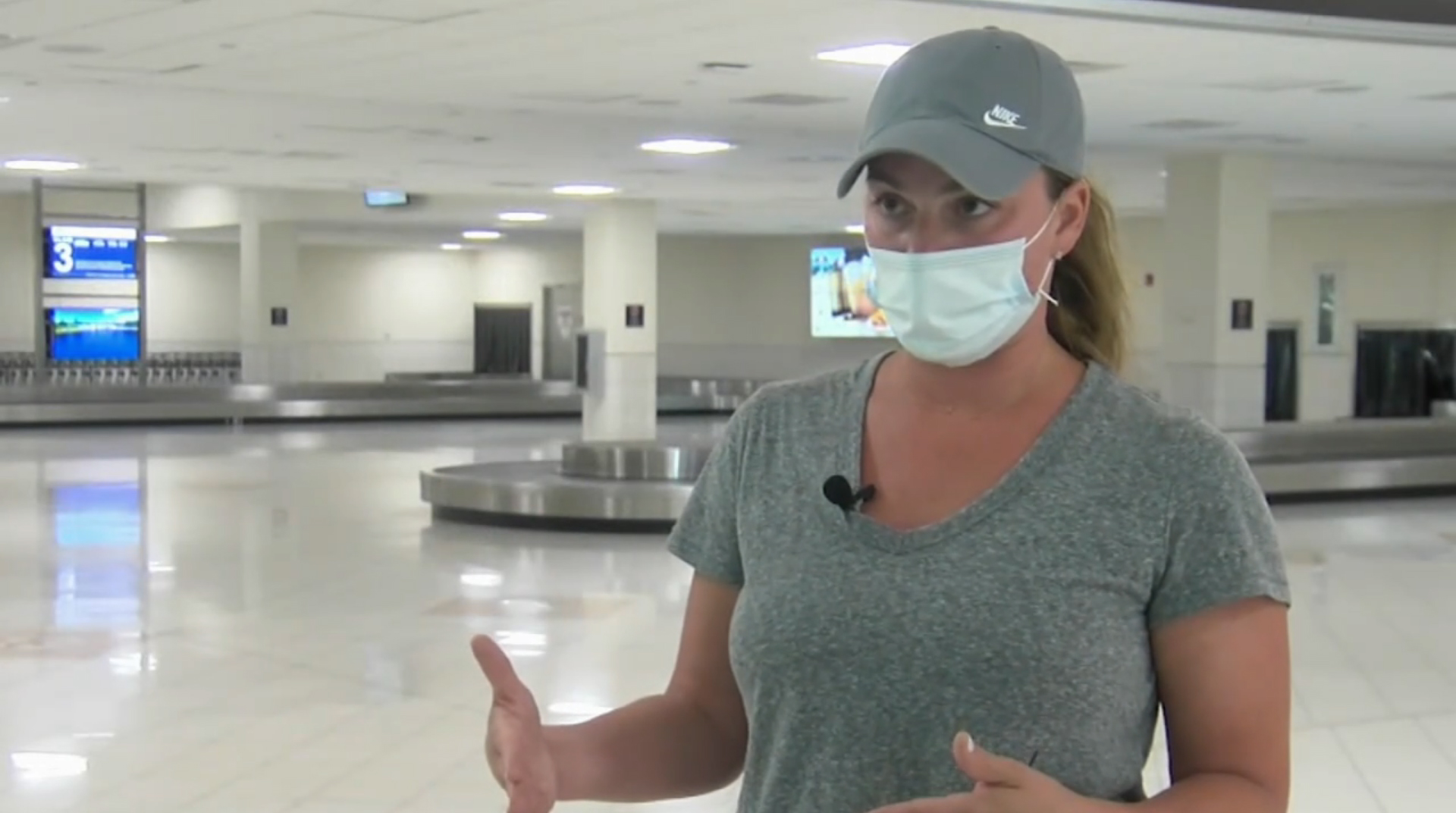 "I'm sure other parents are going through this," she said. "I want people to either do their homework before they choose to fly or find an airline that has more leniency."

Southwest offered Degyansky a flight for later than day however it was not direct to Chicago, with the next direct flight being on Monday.

As an alternative, she bought a ticket through American Airlines for $600.

"I just felt like I can't believe it happened," Degyansky said. "I was left scrambling — how the h*ll am I going to get home? What if I didn’t have the resources to buy a $600 ticket?"

While Southwest Airlines reportedly told her they would refund her money, they had not as of Sunday.

"If a Customer is unable to wear a face covering for any reason, Southwest regrets that we are unable to transport the individual," a spokesperson for the airline said. "In those cases, we will issue a full refund and hope to welcome the Customer onboard in the future, if public health guidance regarding face coverings changes."

USA Today reported that Southwest is looking into the situation and is planning to reach out to Degyansky.