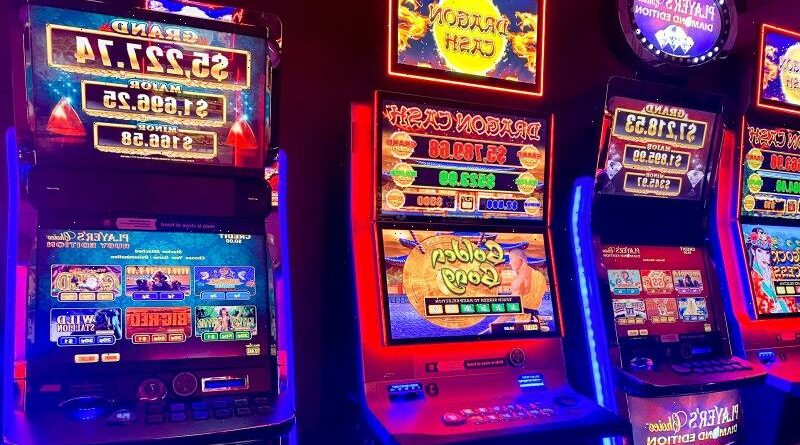 The City of Monash has threatened to remove local sports clubs from their ovals and clubhouses unless they stop promoting sponsorships with gaming venues, including RSLs, as it cracks down on gambling.

Sports clubs will also be barred from council-owned grounds if they hold meetings at any venue with poker machines.

The policy will affect about one-quarter of the 98 sports clubs in the council area, which takes in suburbs including Ashwood, Burwood, Chadstone, Clayton, Glen Waverley, Mulgrave and Oakleigh. 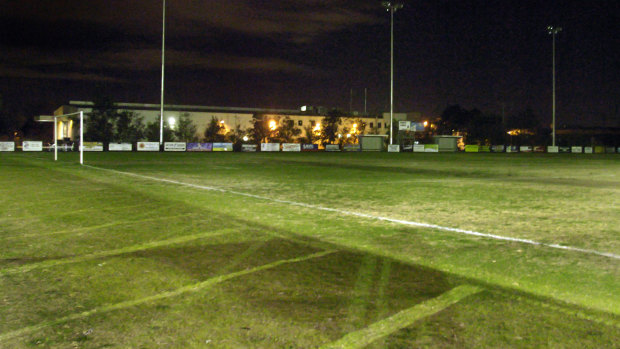 Council-owned grounds including Jack Edwards Reserve at Oakleigh will not be permitted to advertise gaming companies or venues with poker machines, even if they sponsor local sports clubs.Credit:Wayne Hawkins

The council has written to sporting clubs, groups and community organisations that use its facilities to explain its new Public Health Approach to Gambling Harm Policy.

It will not ban pokies venues – including local hotels, pubs and RSL clubs– from funding local sporting groups. But the sports clubs will be barred from promoting or advertising those sponsors in their clubrooms, in newsletters, and on fields and scoreboards.

The council, which will make an exception for RSLs on Anzac Day, has given sports clubs up to four years to change their uniforms and apparel.

Venues with poker machines in the Monash area, including Mulgrave Country Club, Leighoak Club, and Vegas at Waverley Gardens, give at least 8.33 per cent of their net electronic gaming machine revenue to sports clubs and community organisations each year.

In 2020/21, pokies venues in the area donated $2.2 million to sporting clubs and community groups and $5 million for operating costs and capital improvements.

Community Clubs Victoria, the peak body for local clubs, declined to comment. But a source said it was seeking legal advice on potential restraint-of-trade issues and was consulting all affected clubs.

One club official, who declined to be named because it might affect relationships with the council, told The Age the policy could have a big impact.

“In community support to junior sporting clubs, recognised charities, community groups and other worthwhile community-based organisations that really struggle, it mounts up to hundreds of thousands of dollars,” the official said.

The council’s move comes after data revealed gamblers lost $84.9 million on poker machines in the Monash area last financial year, despite venues being shut for 89 days due to COVID-19 lockdowns. Before this, an average of $110 million was lost annually.

Monash has ranked in the top 10 local government areas in Victoria for electronic gambling machine losses. 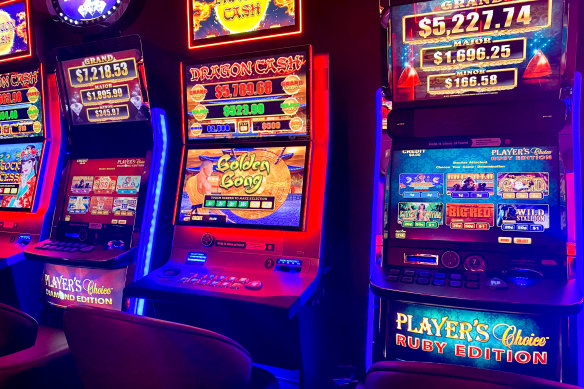 Monash Council will crack down on the promotion of gaming venues.Credit:Edwina Pickles

Mayor Tina Samardzija said Monash Council, a founding member of the Alliance for Gambling Reform, and other local councils wanted to stop the harm gambling caused.

The council will also press for regulatory reform including shutting gaming rooms between midnight and 10am, maximum $1 bet limits on poker machines and the elimination of sports-betting advertising.

It will also stage workshops to support clubs, groups and organisations identifying other fundraising strategies.

In 2019 Brimbank introduced a policy to charge clubs that operate poker machines on council land full commercial rates instead of peppercorn rents after the municipality lost a state-topping $139.5 million to the pokies in the previous financial year.

Darebin cut support for clubs that rely on gaming revenue and banned groups that operate a gambling venue from using council property, including sports grounds.