A MOM accused of killing her two children in her basement with a leash and sexually assaulting the family dog is facing the death penalty.

Lisa Rachelle Snyder, 37, from Reading, Pennsylvania was arrested after Conner, eight, and Brinley, four, were found unresponsive at the family home last September. 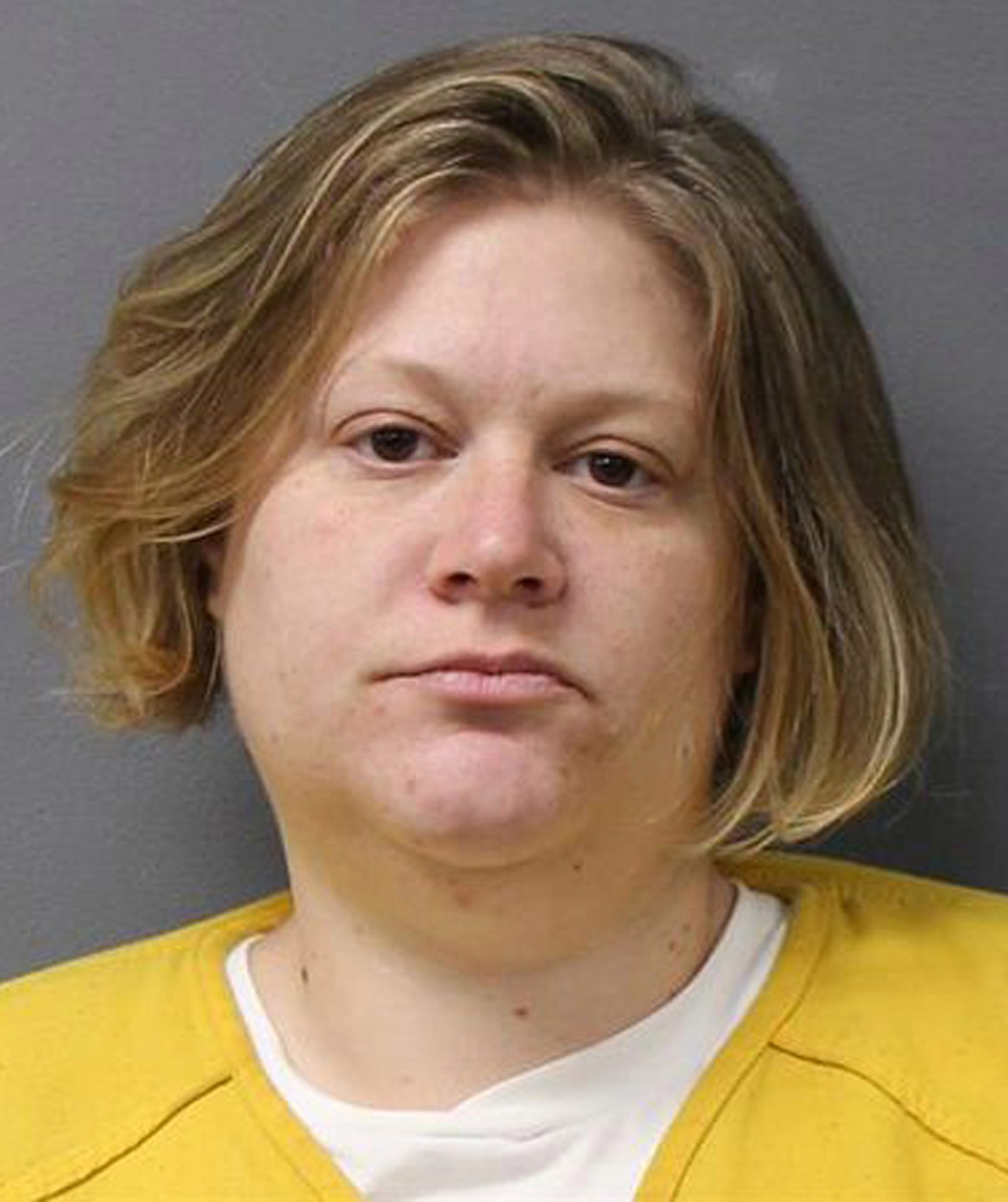 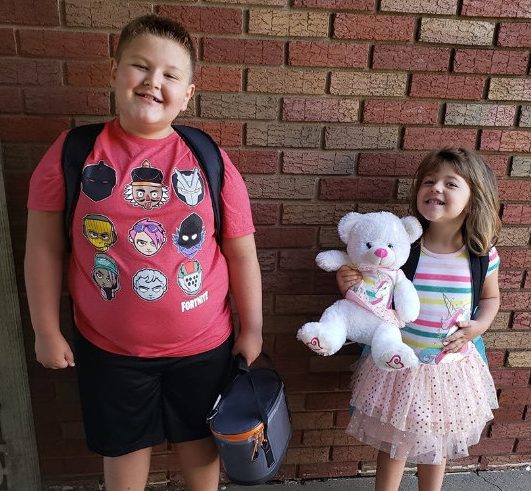 She faces charges of murder and child negligence as well as of animal cruelty, sexual intercourse with a dog, and tampering with evidence.

Prosecutors in the case have said that her alleged crimes "meet the threshold of aggravating factors" required "for a capital case" in Pennsylvania, the Reading Eagle reported.

District Attorney John T. Adams said the "aggravating factors" in the case were that the victims were children.

“The decision to seek the death penalty was not made lightly, but we decided there was overwhelming evidence of [those factors],” he said.

Snyder phoned emergency services on the afternoon of September 23 last year and claimed to have found her children unresponsive in the base of her home.

The children were rushed to hospital but died after spending three days on life support.

'NO EVIDENCE' TO SUPPORT BULLYING CLAIM

Snyder claimed Conner was suicidal after being bullied at school, and that he carried out a murder-suicide because he didn't want to die alone.

“He doesn’t say much because he knows that I will call the school,” she claimed.

“He is overweight, has a speech delay, he needs the extra help, a little slower to grasp things, kids make fun of him because he’s fat."

She said he had "made threats of doing this".

But police say Snyder failed to return to the basement to try to revive her children after making the 911 call.

Speaking in December, Adams said: "A mother of children who are found [unresponsive] would make every effort possible to save them.

"That was not done in this situation."

Police also reviewed security footage showing Conner on a school bus on the day he died, and said he showed no signs of distress.

Snyder is also reported to have told a friend that she had "had enough”, and to have googled "carbon monoxide in a car how long to die" and true crime series "I (Almost) Got Away With It" before the deaths.

Snyder remains in custody without bail. 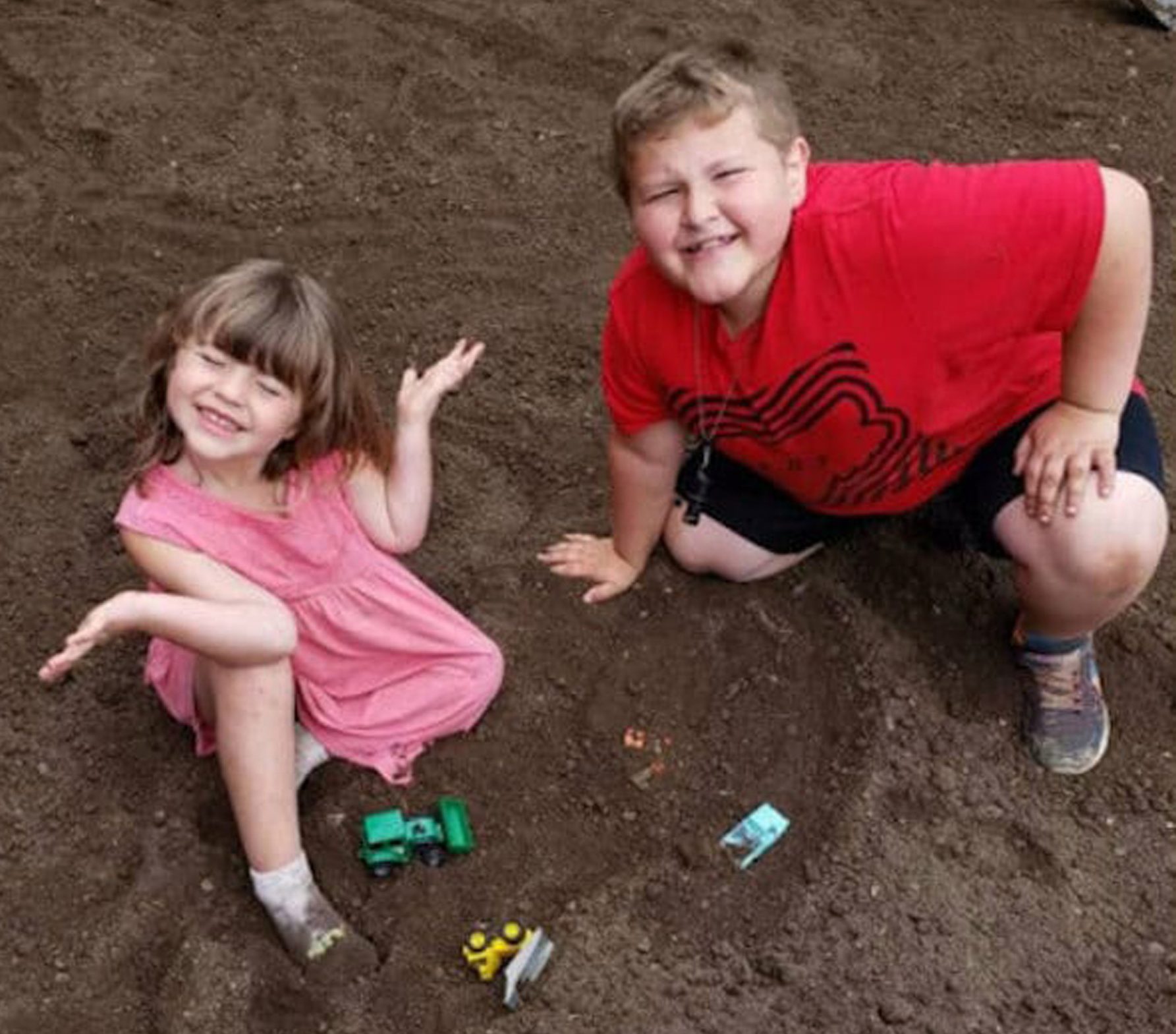 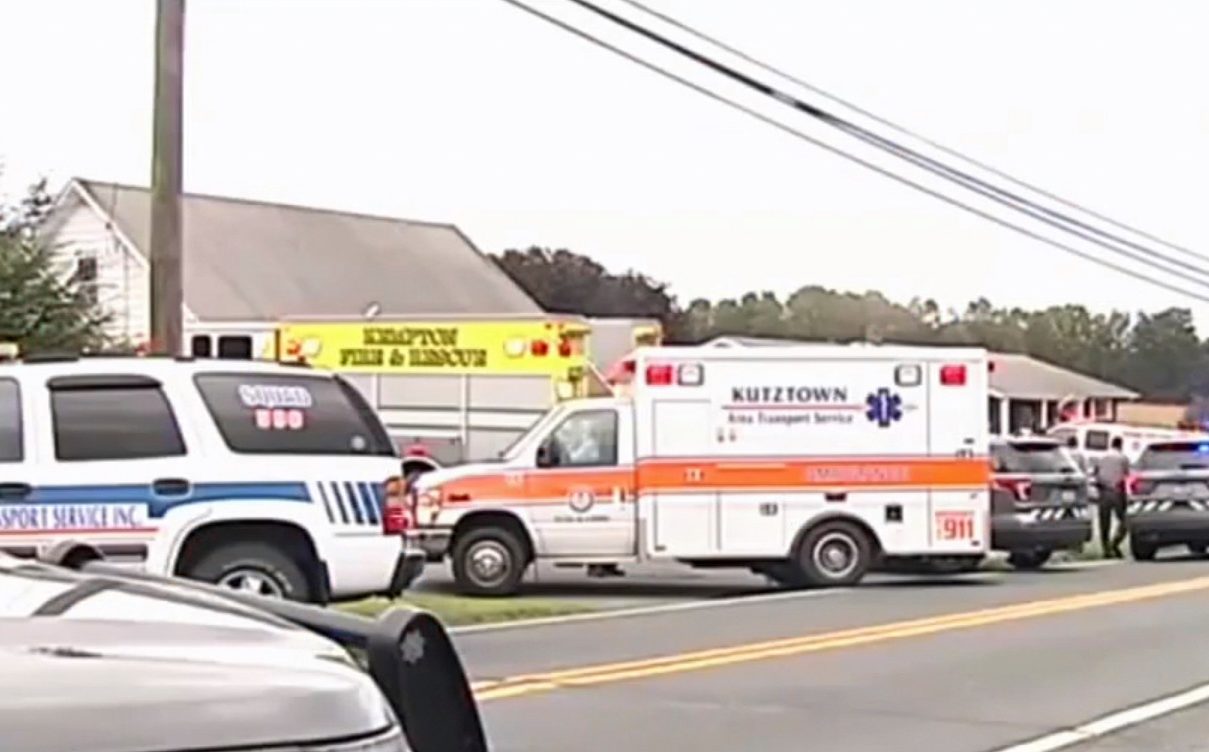 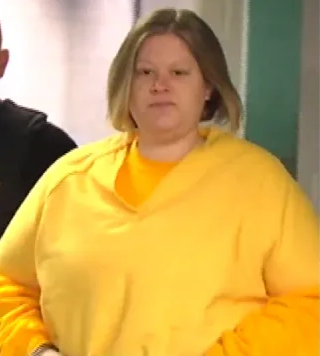